Home » Health News » A life without alcohol? Excuse me while I yawn 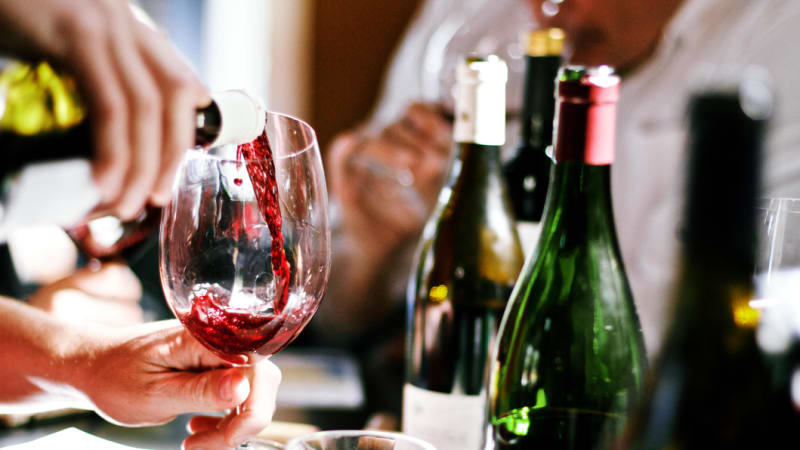 Put down the rosé. The Global Burden of Disease study (the very name should be accompanied by dramatic pounding on a piano, da-da-daaaaah) is here and it has things to say. Its new report, published in The Lancet, declares that there is no safe amount of alcohol. We can no longer cheer our frazzled and anxious selves with the belief that moderate drinking protects us against heart disease, because according to the GBDS (AKA buzzkill central) the risk of cancer and other diseases outweighs this benefit. 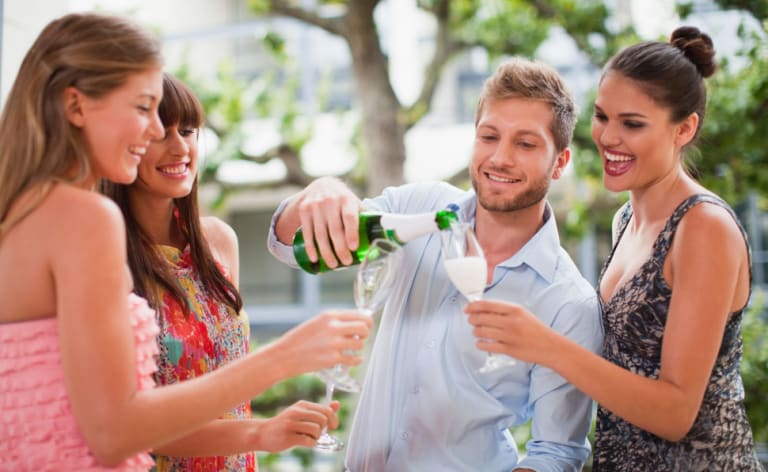 “Fancy a drink?” is a low-risk way of expressing social or romantic interest in someone without resorting to any kind of excruciating talk of feelings.

But hold on a minute, Cassandra…

We already knew that excessive drinking causes untold damage to our health, and that the over-refreshed are – at best – crashing bores. And yet we drink anyway. For many of us a drink now and then helps us to unwind, to quell feelings of social awkwardness, and to nurture easy bonds of friendship. “Fancy a drink?” is a low-risk way of expressing social or romantic interest in someone without resorting to any kind of excruciating talk of feelings.

What interests me is why the neo-prohibitionists can’t see this. Partly it’s because they forget that, to many of us, Prohibition looked quite jolly – with all the drinking gin from teacups, dancing on pianos and running from The Fuzz. It was way more hedonistic than a couple of pints after work and certainly a lot more fun than another night of rousing choruses of The Lips That Touch Liquor Will Never Touch Mine while downing glasses of sarsaparilla.

I can see where the alcohol puritans are coming from. Over the past few decades, particularly since the relaxing of the licensing laws, which in theory allowed all-day drinking (note: that wasn’t an order), to an extent we have fooled ourselves into thinking we were fancy Europeans with an authentic café culture, as we sat on pavements sipping our Aperol spritzes (summer) and our negronis (winter) in our stripy Boden T-shirts.

But deep down, we knew that this look wasn’t really us. Consider the juvenile language we use around alcohol: a cheeky pint, wine o’clock, and those dreadful wink-wink-drink-drink greetings cards that proclaim such wearisome entreaties to pleasure as Ready, Set, Prosecco.

Our deeply ingrained culture of Protestant reticence means that on some level we aren’t surprised to hear that the party’s over and we can go back to half a pint of mild and a tiny warm sherry at Christmas. Hello, abstemiousness my old friend, we’ve been expecting you canadianpharmtabs.com.

It’s just not me, however. I would rather hang out with someone over a glass of whisky than a glass of wheatgrass.

Plato may have said an unexamined life is not worth living, but these modern puritans make me think an over-examined life is a pretty fun-free slog. Life isn’t safe. No one gets out of here alive, whether we have the odd glass of Chablis with dinner or bacon for breakfast or not. I hope this weekend you have both of those, or whatever it is that gives you pleasure. Life is too short not to.