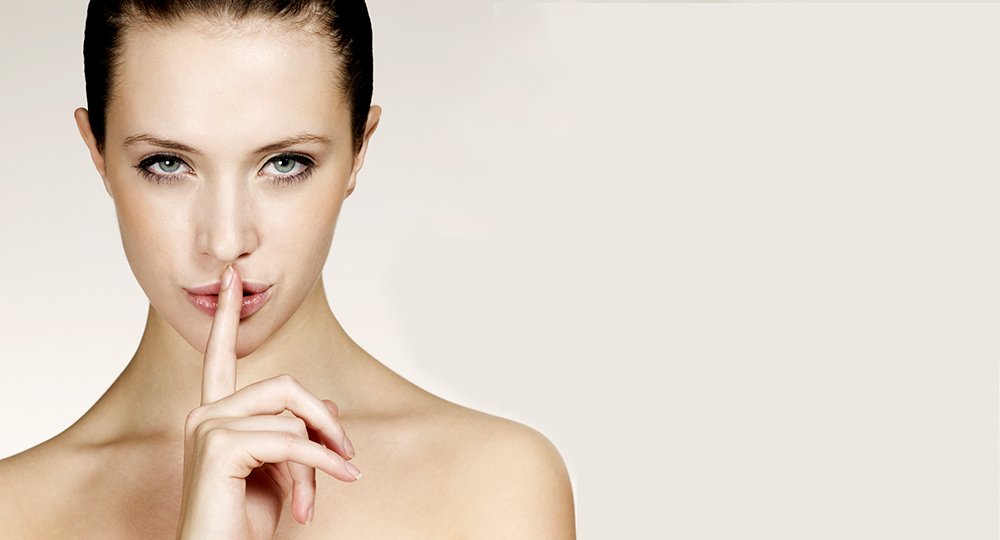 “Body language plays a prominent role in attraction because our response to it is subconscious,” says T. Joel Wade, professor of psychology at Bucknell University. “Not only can your gestures and postures send subtle signals that you’re interested, but it can also help enhance your physical attractiveness.” That’s right, free makeovers!

“Just keep in mind that these behaviors have to appear normal and instinctive,” says Wade. “People are very good at picking up on someone who’s trying to manipulate them.”

Whether you’re trying to reel in a hot hookup or make your main squeeze look twice, practice these moves for powerful the results.

1. Stroking your mane or tucking it behind your ear is a grooming gesture. On an unconscious level, it sends a guy the message that you’re preening yourself to become more appealing to him. Creepy, but hear us out: “In a nonobvious way, this lets him know that you’re interested,” says Wade. But, again, it has to appear natural.

2. Tilt your head to one side so that your neck is showing. “This is viewed as a sign of openness and warmth,” says Wade. It also suggests submission, he says. That doesn’t mean he’ll think of you as the Anastasia to his Christian, but he’ll know you’re willing to engage with him.

For added impact, wear an eye-catching necklace or earrings. According to David Givens, Ph.D., director of the Center for Nonverbal Studies, colorful jewelry attracts our primal brain. In his book, Love Signals: A Practical Field Guide to the Body Language of Courtship, Givens writes that our eyes are designed to notice bright fruits and berries from a distance, so rocking a statement necklace “whets a desire to reach out and touch what seems to be edible.” Yum.

3. Channel your inner Kylie Jenner. Givens’ research reveals that couples push out their lips during courtship to display harmlessness and availability. So #DuckLips really do work?

4. Let a guy know you want him to approach by trying this sneaky trick. “Make brief eye contact, look away, and quickly look back and raise both your brows,” says Wade. “It’s interpreted as a signal of interest, yet rarely registered consciously.”

5. Opening up your body posture communicates that you’re friendly and approachable, says Wade. So put your hands on your hips or let your arms drop to your sides to reel that dude in.

Bonus: If you’re talking to a guy you dig, square off your chest with his so that your upper bodies are aligned. Givens’ research found that coordinating the angle of your torsos shows that you’re feeling him.

6. Here’s a tip for your Tinder pic: To maximize your profile’s lust worthiness, lift your face upwards when snapping a selfie. When a guy sees a woman for the first time via photo, he’ll find her face more attractive if it’s pointed slightly up instead of down, says Wade.

7. It also helps to do a lap around the room, rather than staking out a single spot by the bar, according to Givens’ research. Moving from the table to the bathroom to the dance floor conveys that you’re available and down to mingle.