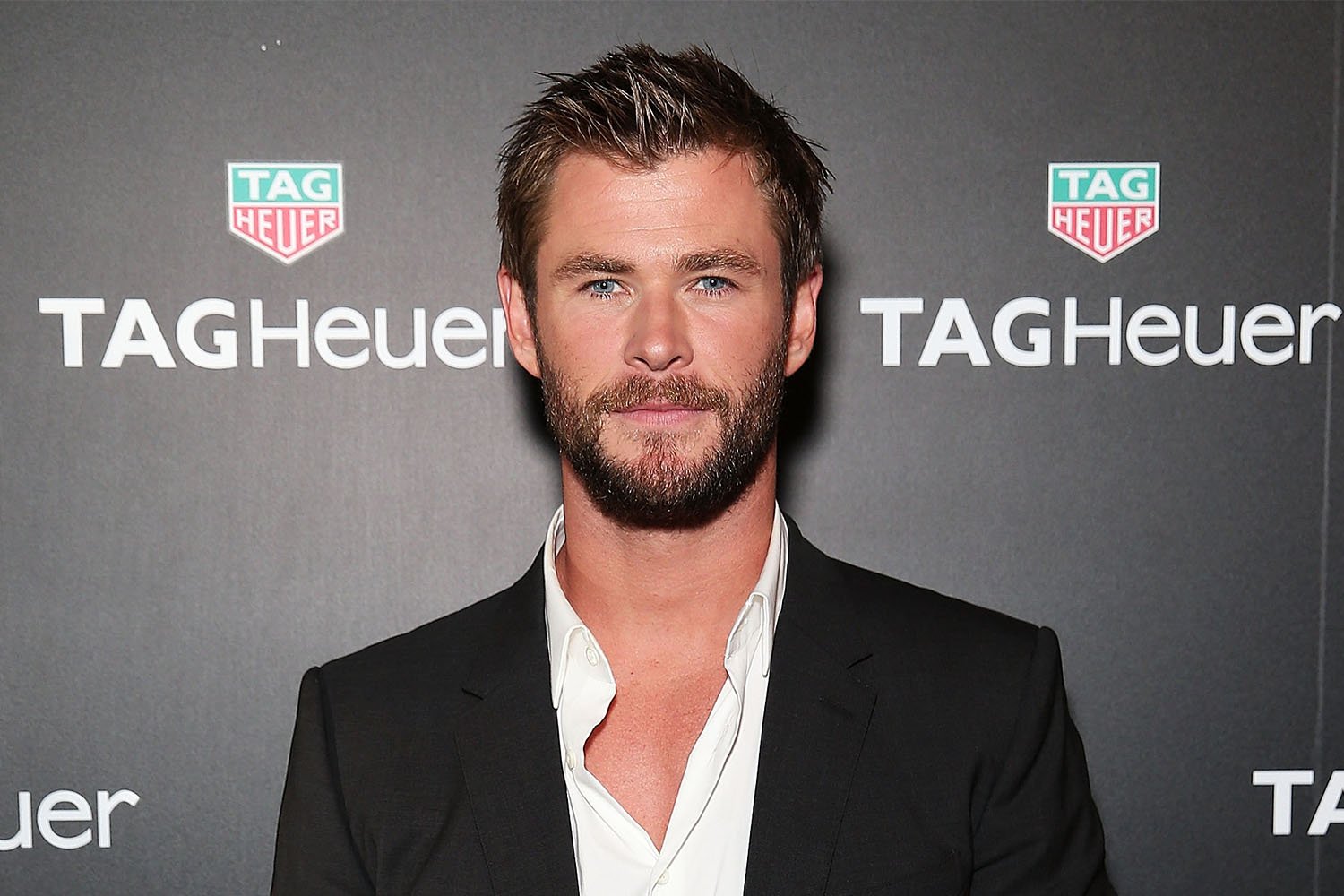 Have you been crazy in love with Beyonce since the beginning of time? Dating app Badoo feels you. That’s why they just released a new feature that allows users to scroll through and connect with celebrity lookalikes from all over the world. Forget charming personality or great sense of humour— you could go on a date with a Kate Upton doppelgänger!

RELATED: People With These Jobs Are Most Popular On Dating Apps

Badoo Lookalikes is a new feature just launched this week by the dating app, and uses facial recognition technology to provide users with a list of lookalikes of their choosing, as reported by the New York Post. The most popular female celebrities searched for include Selena Gomez, Kim Kardashian, Beyonce and Kylie Jenner. The most top four most popular males searched are Barack Obama (!?), Kevin Durant and Chris Evans and Chris Pratt.

But it’s not just celebrity lookalikes you can search for. The feature also allows users to upload photos of their choosing. For example, if you have an off-limits friend or acquaintance or maybe even an ex you can’t get off your mind, just upload a picture of them and you’ll get a list of lookalikes. Creepy? Sure is! Will you test it out? Probably!

Dating apps are coming up with all sorts of new features to get you connected with people. Like this one that connects you with people who hate the same things you do. But no matter how you connect, if you ever move past the online messaging, here are some tried-and-true first date spots to help you land a second one.

RELATED: A Dating App For Tradies Just Launched In Australia