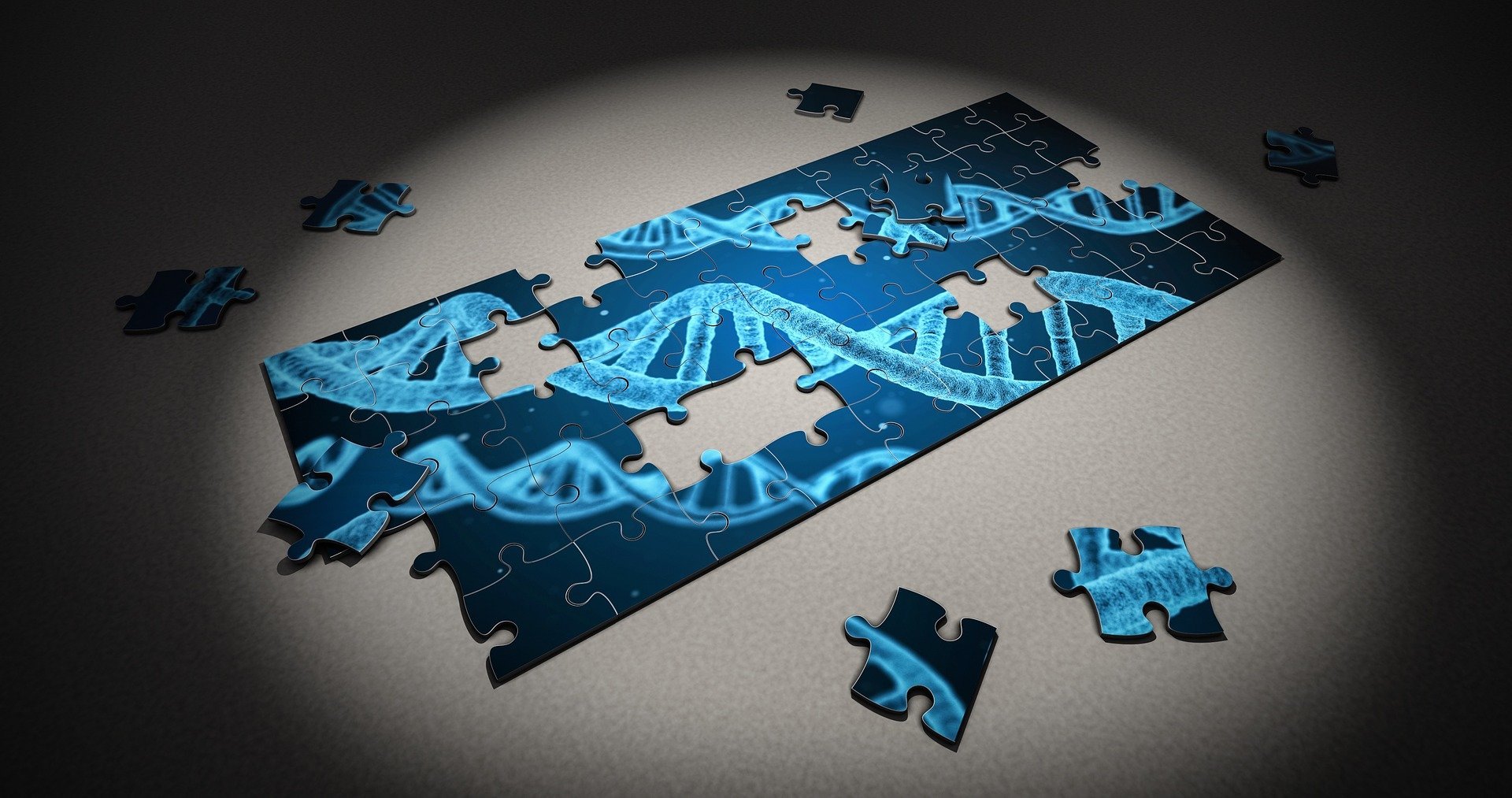 An international team of scientists led by Helmholtz Zentrum München and University of Copenhagen has presented the largest study so far on allergic rhinitis in the journal Nature Genetics. The data of nearly 900,000 participants revealed loci in the human genome whose changes significantly increase the risk of disease.

Allergic rhinitis, also known as hay fever, is the most common form of allergy. It is triggered by airborne allergens, including pollens, house dust mite and animal dander. Around 400 million people worldwide are affected by the disease, and the trend is rising, especially in westernized countries.

“In order to improve the prevention and treatment of this disease, we first need to understand why the body defends itself against certain, actually harmless substances,” said Dr. Marie Standl, head of a research group at the Institute of Epidemiology at Helmholtz Zentrum München. She is the first author of the current study and significantly involved in the elaborate statistical evaluation of the data of nearly 900,000 test persons.

The aim of the study, which was performed within the framework of the EAGLE (EArly Genetics and Lifecourse Epidemiology) consortium, was to identify genetic differences between people with and without allergic rhinitis. For this purpose, the researchers performed a dragnet search for the respective risk genes and sequentially narrowed down the number of candidate genes: In a first step, they compared the genome of around 60,000 patients with allergic rhinitis with that of over 150,000 healthy controls, revealing a pool of 42 significant risk genes, some of which had previously been described in the literature.

In a second step, 20 so far unknown risk genes could be confirmed on the basis of data from another 60,000 patients and 620,000 healthy controls. “The higher the number of study participants, the more reliable conclusions we can draw,” said Standl, explaining the importance of the large amount of data. “The identified risk genes can explain about eight percent of all cases of allergic rhinitis.”

The authors then used databases to investigate which functions could be assigned to these genes. In fact, most of these were known to have an association with the immune system, for example in the binding of antigens. In addition, a strong overlap of risk genes for allergic rhinitis and autoimmune diseases was observed.