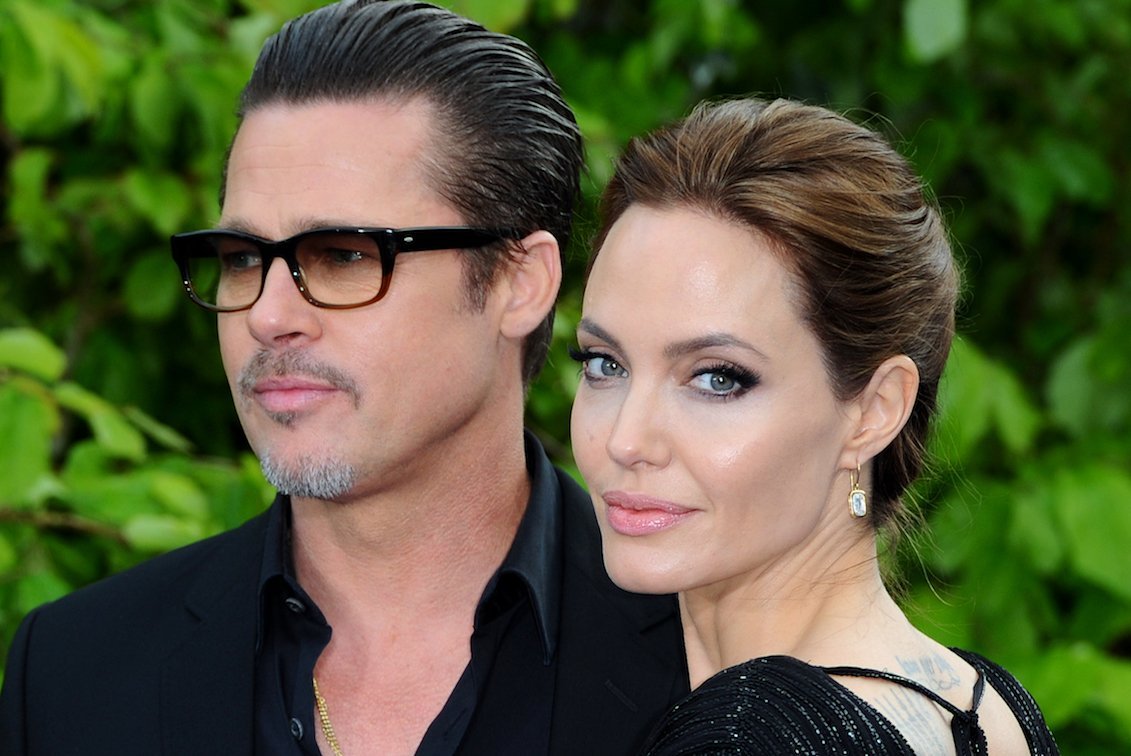 Not everyone can “consciously uncouple” à la Gwyneth Paltrow and Chris Martin, and this Reddit thread is all the evidence you need of that.

Recently someone posed the question on the AskReddit forum: “Divorce lawyers of Reddit, what’s the worst way you’ve seen someone f*ck over their spouse?”

1.  “I’m am accountant not a divorce lawyer. Had a client hide Ziplock bags of ground meat throughout the house (in air vents, the attic, behind water heater etc.) I think it was at least 20-30 bags that took months to find all of them.”

2. “My ex-wife gave me all my Blu-Rays back, which was nice. A year later I realised she had removed one disc from each of the Trilogy box sets.”

3. “My ex and I separated before the divorce. She agreed to watch the dog while I found a new place. She had the dog put down instead.”

4. “I had a co-worker once where the wife racked up well over 150k in credit card debt right before she divorced him! He worked overtime for literally the rest of his life just to be able to survive. Unfortunately he died from a heart attack, probably due to all the stress that she left him with!”

5 “Throughout the divorce proceedings, there was a car that was a huge point of contention between the husband and wife. After months and months of saying he would never let the wife have the car, the husband concedes in exchange for something great, like one of their summer houses. It turns out he had been driving the car for 3 hours everyday in a big loop around the city, putting thousands and thousands of miles on it basically making it worthless. The amount of planning and spite that went into that was amazing.”

6. “Wife cheats on her husband during his frequent travels for work. She files for divorce and gets to keep the house. Months elapse and the husband is still rightfully pissed but has no recourse. Then he has an epiphany: “I wonder if she changed the password to the Nest Thermostat?” She did not. For the next year he continues to mess with the thermostat. In the middle of summer when they’re sleeping in HIS bed, he turns the heat on to 90 degrees at 3 a.m. Middle of winter? Time to shut off the heat and hope the pipes freeze. Away on vacation? Turn the air conditioning down to 55 and let it run 24/7 for a nice surprise bill when they get home.”

7. “My friend’s husband really f*cked her over. He kept telling her he believed she had postpartum depression after having their kid. Finally, she agreed to go seek help since he kept putting it in her head. After like 3 months of therapy/doctor’s appointments, he took her records to his divorce lawyer and is currently fighting for full custody because she is unfit.”