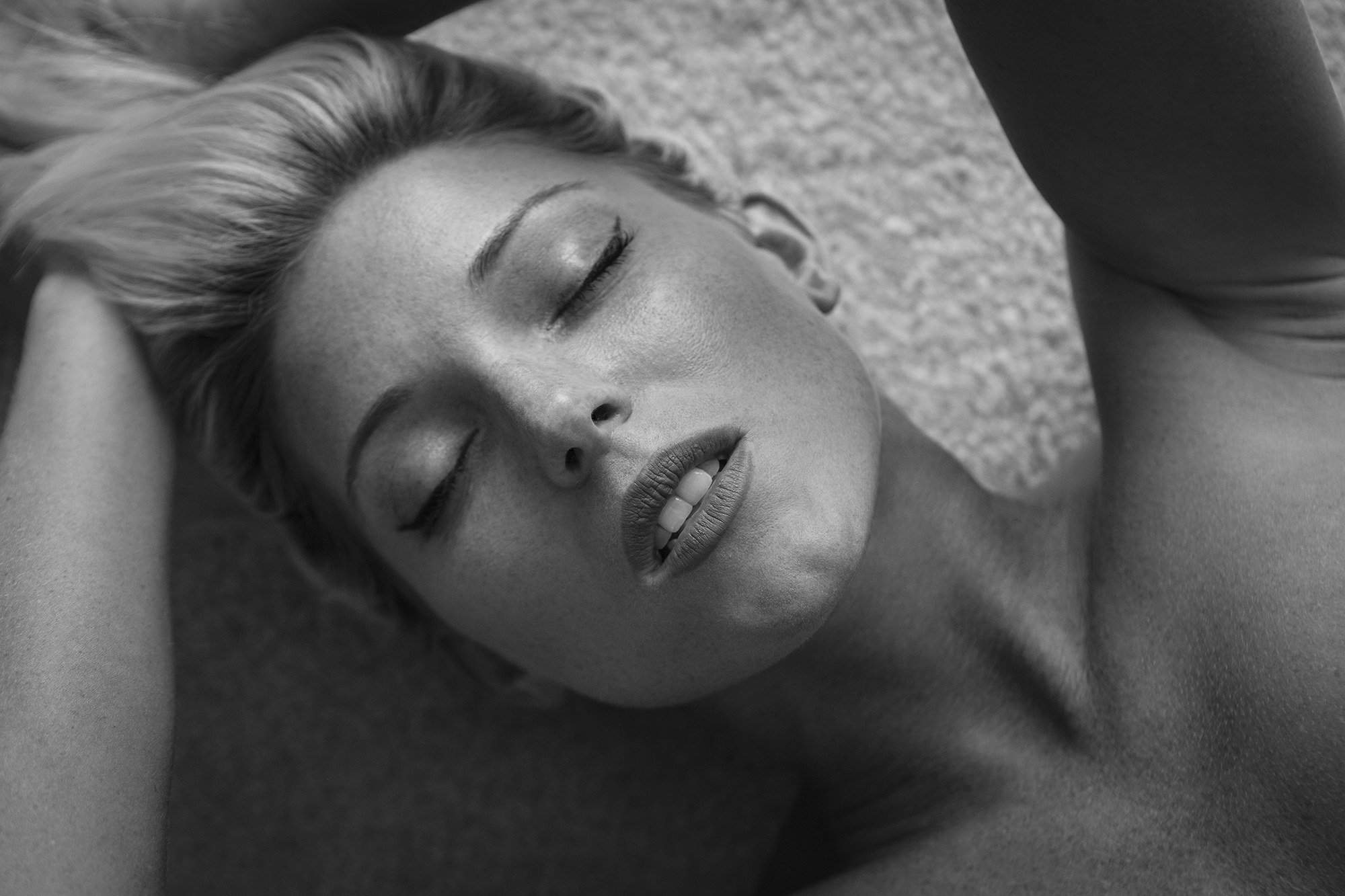 Sex should be fun, but it can also be complicated. Welcome to Sexual Resolution, a biweekly column by sex therapist Vanessa Marin that answers all your most confidential questions to help you achieve the healthy, safe, and joyful sex life that you deserve.

This week we kick off with a question about a reader’s first orgasm. She wants to know if she really had one or not. Since I specialize in teaching women how to orgasm, I always love getting questions like these. The second question is from a reader whose male partner doesn’t last very long during sex. She doesn’t know if he realizes it’s an issue for her and wants help with communicating her needs with him. Read on for my answers and advice.

Here’s the thing with orgasms: your first ones are typically pretty small. Sometimes they hardly feel like anything at all. A lot of the women I work with are disappointed by their first orgasms, so you’re definitely not alone; it's simply because your body is getting used to what it needs to reach orgasm and what the orgasms themselves feel like. I know you’re feeling nervous now, but don’t lose hope. Over time, and with practice, your orgasms will get stronger and more pleasurable.

I know you’re feeling nervous now, but don’t lose hope. Over time, and
with practice, your orgasms will get stronger and more pleasurable.

Finally, a quick heads-up: when you first start having orgasms with a partner, your orgasms will typically feel small again. It will take a bit of time and effort again, but you will eventually figure out how to make them stronger with a partner, too.

QUESTION: My boyfriend doesn't last very long during intercourse. I don't love super lengthy intercourse, but I would like it to last longer than it does. I know that this can be a sensitive issue for most guys, but I don't know if he realizes that I want to go for longer. How do I bring this up in a loving and gentle way? Any tips for how I can support him in lasting longer?

VANESSA: I try not to make assumptions when I answer other people’s questions, but I can tell you almost without a doubt that your boyfriend already knows he doesn’t last very long during sex. This is a huge source of anxiety for almost all men. I’ve even worked with guys who lasted 15-plus minutes during intercourse and were still concerned that they were orgasming too quickly.

It’s great that you’re being thoughtful and sensitive about your boyfriend’s feelings here, because I can also practically guarantee you that he’s feeling horribly self-conscious about how long he lasts and that he’s probably already trying to force himself to last longer. It may not seem like it, but he likely already knows it’s an issue and he’s already trying to solve it. The problem is that many guys try to last longer by using horrible tactics like thinking about baseball or all the troublesome things we're facing in the world today, but mental distraction doesn’t really work for lasting longer. It just makes sex unenjoyable for both partners.

Since this is such a sensitive issue, I suggest first going the more subtle route. One of the best ways you can support him as his partner is to help him relax. Try to slow down your pace and spend more time connecting and pleasuring each other before you move on to intercourse. Kiss him slowly and deeply, and say something like, “It’s really nice to get to take our time with each other.”

Many guys try to last longer by thinking about baseball or troublesome
world issues, but mental distraction isn't an effective technique — it
just makes sex unenjoyable for both partners.

If you try these tips a few times and it doesn’t seem to work for him, then it might be time to have a more direct conversation about it. Instead of talking about how long he lasts, I would frame it in terms of wanting to feel more connected during sex. You can say something like, “sometimes it feels like you’re up in your head, and not really present with me” or “you seem anxious and distracted during intercourse. Are you really feeling that way?”

Anxiety is the root of performance issues, so it’s more important to address that than to talk directly about how long you want him to last. Plus, talking about anxiety and connection is much less likely to make him feel self-conscious than talking about his stamina.