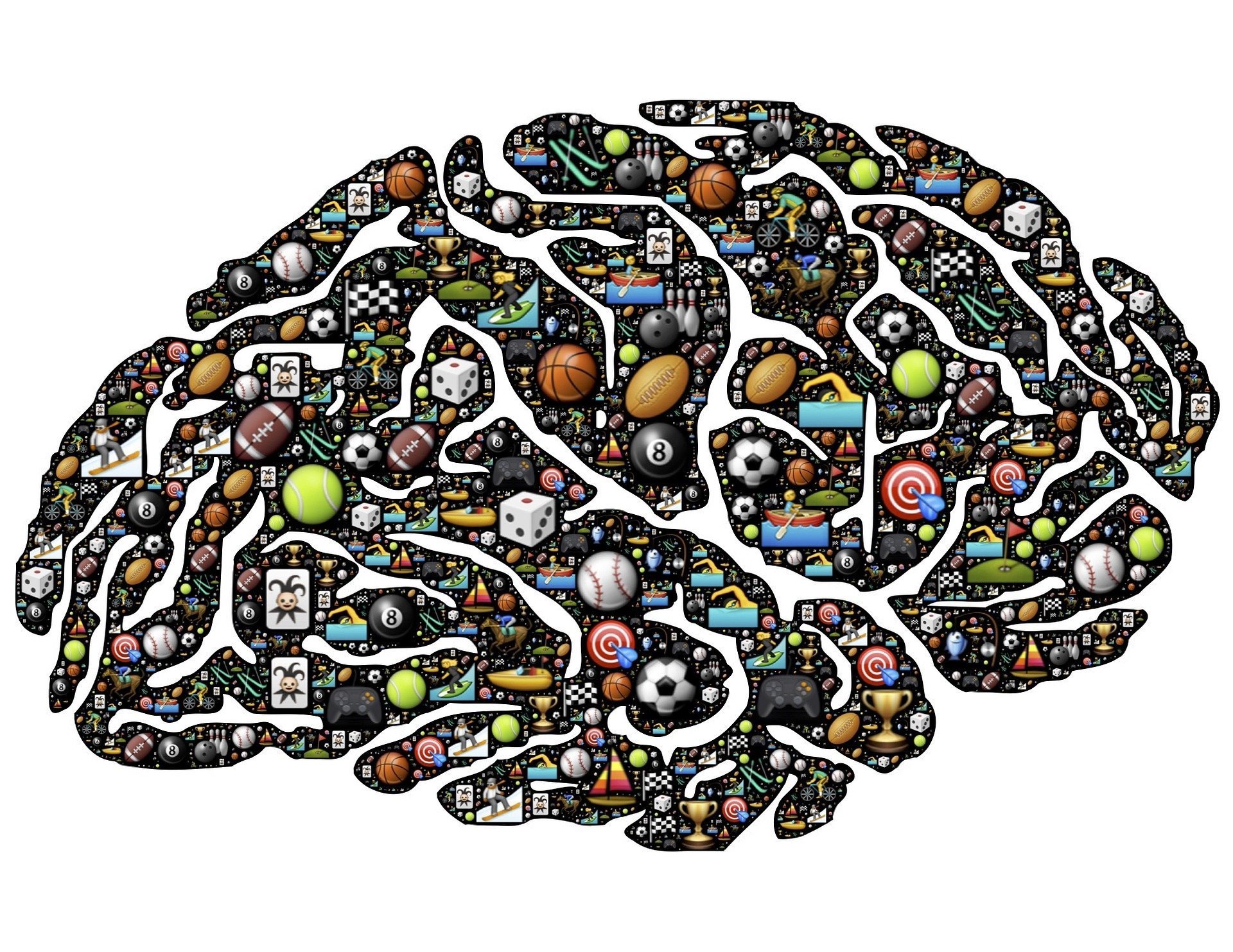 Studying young children, researchers at Washington University School of Medicine in St. Louis found that kids who possess tendencies toward perfectionism and excessive self-control are twice as likely as other children to develop obsessive-compulsive disorder (OCD) by the time they reach their teens.

Further, MRI scans taken as part of the research revealed that the perfectionists often had smaller volumes of a brain structure previously linked to OCD.

The findings are published July 18 in the journal JAMA Psychiatry.

“Having a lot of self-control and striving for perfection often are considered by parents and society as good because they can eliminate mistakes, but excessive self-control and perfectionism raise a red flag,” said Kirsten E. Gilbert, the study’s first author and an instructor in child psychiatry at Washington University. “In adolescents and adults, these characteristics are associated with OCD and other disorders, such as anorexia and social anxiety. We’ve now been able to link this to OCD risk in children.”

OCD is a chronic mental health disorder that often involves uncontrollable, recurring thoughts, or obsessions—such as a fear of germs or a need to have things in perfect order—and behaviors that a person feels the urge to repeat over and over—such as hand-washing, compulsive counting or repeatedly checking on whether doors are locked.

Gilbert said it is important to identify the disorder as early as possible because the condition often is chronic and recurs throughout life. If very young children at risk can be identified, it may be possible to intervene earlier to prevent or at least lessen the intensity of obsessions and compulsions linked to OCD.

The researchers enrolled 292 children ages 4 and 5. Over the next 12 years, 35 kids went on to develop OCD. Among children the researchers determined were exercising excessive self-control and perfectionism, an OCD diagnosis was twice as likely as among those who didn’t care as much about performing a task absolutely correctly.

All of the children in the study were recruited more than a decade ago for a related study in which researchers evaluated young children for depression. The data for the new study was culled from the previous study’s videotaped interactions of children with a researcher.

“The experimenter would hand the child a blank sheet of paper and a green marker and simply say, ‘I need you to draw me a perfect, green circle,” Gilbert explained.

Drawing a perfect circle is difficult for almost anyone, but especially for young children. After a child would complete the drawing and show the circle to the researcher, the researcher would provide negative feedback, calling the circle “too small” or “too flat” and then would tell the child to try again. After 3 ½ minutes of negative feedback, the experimenter would admit to being too harsh, would praise the child and would tell him or her that everything was fine.

Gilbert and her colleagues evaluated the children’s behavior in videos of the attempts to draw perfect circles. The researchers rated the intensity of a child’s own performance monitoring as the youngster attempted to do a better job.

“Some kids were very self-critical,” Gilbert said. “The researcher would point out flaws, but the child was critical of the effort, too. That excessive perfectionism was the strongest predictor of OCD later on.”

Senior investigator Joan L. Luby, MD, the Samuel and Mae S. Ludwig Professor of Psychiatry and director of the university’s Early Emotional Development Program, said: “In its most severe forms, OCD is a highly disabling and intractable disorder. Therefore, this first identification of tangible risk behaviors in early childhood opens exciting new opportunities for the design of preventive interventions.”

As the children got older, 152 of them had a series of three MRI brain scans over the next 10 to 12 years. The researchers found that those who behaved like perfectionists during the circle task also had smaller volumes of a brain structure called the anterior cingulate cortex, an anatomical feature in the brain that previously has been linked to OCD in adults.

Another of the study’s senior authors, Deanna M. Barch, chair of Washington University’s Department of Psychological & Brain Sciences in Arts & Sciences, and the Gregory B. Couch Professor of Psychiatry at the School of Medicine, explained that one of the primary problems underlying the obsessive thoughts and compulsive behaviors in OCD is a deficit in cognitive control, particularly involving the anterior cingulate cortex.

Most treatments for OCD involve medications and psychotherapy. If untreated, the condition can be chronic and severe.