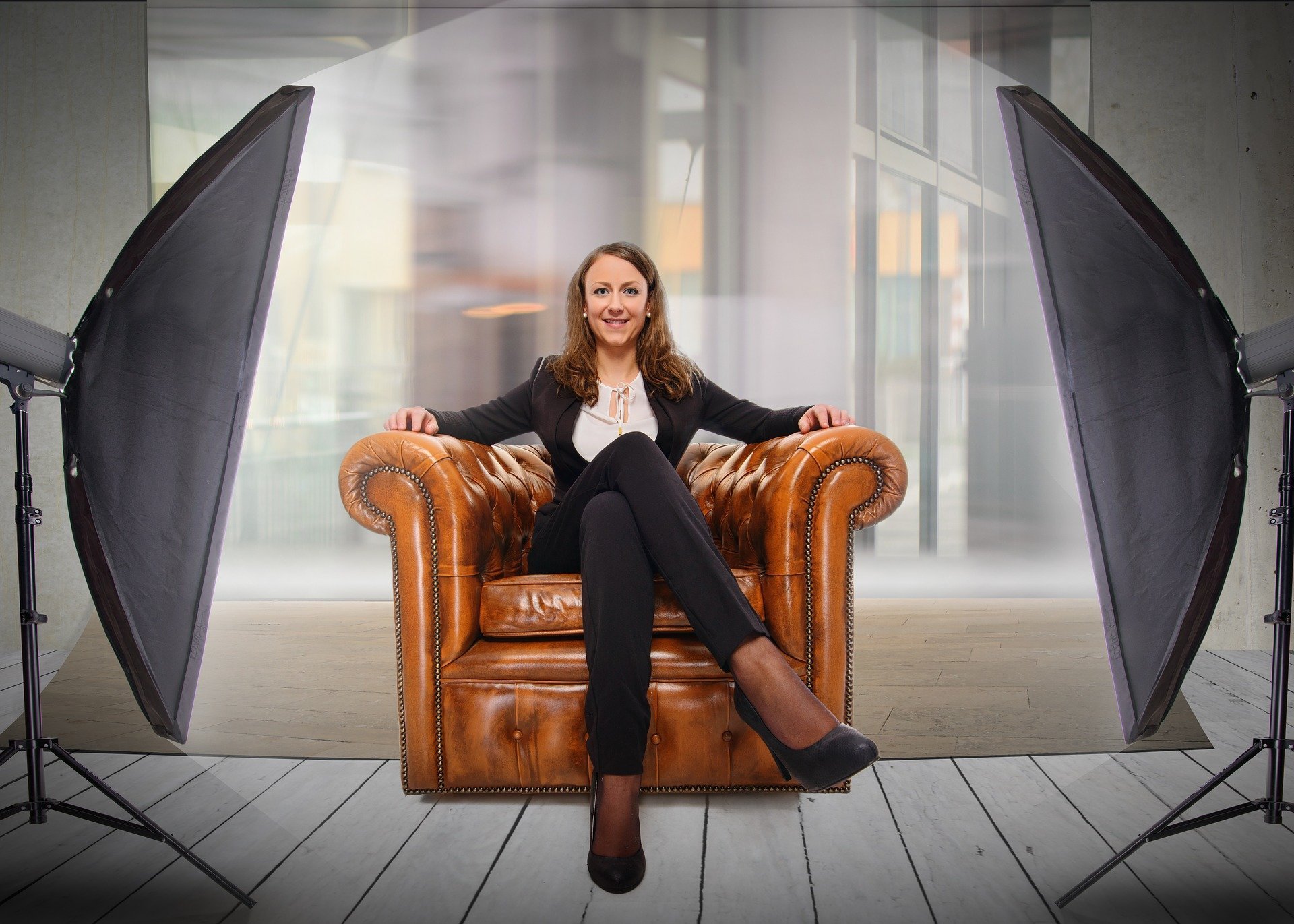 Job applicants who want to appear calm and collected might be at a disadvantage. According to a new Stanford study, American employers are more likely to favor excited over relaxed candidates.

This is one of several findings psychology Professor Jeanne Tsai and former graduate student Lucy Zhang Bencharit reveal in a paper published July 5 in Emotion that examines how the cultural differences of how emotions are displayed could bias hiring decisions.

“Given how diverse our workforce is and how global our markets are, it’s important to understand how culture might influence emotional preferences in employment settings,” said Tsai, who directs the Culture and Emotion Lab in the Psychology Department at Stanford’s School for Humanities and Sciences.

People’s behavior can be influenced by the emotional states they value and want to feel – what Tsai calls their ideal affect. It’s how a person wants others to see them, even if they might not feel that way, like trying to appear at ease at a job interview (when the person really is a ball of nerves).

But as Tsai has found in prior research studies, the emotions people value, and in turn display, vary across culture. How might these cultural differences influence candidates and their hiring managers on job interviews?

To find out, the researchers conducted five studies that included a total of 1,041 participants in five different workplace scenarios. In four of the studies, the scholars compared European Americans and Asian Americans living in the United States with Chinese living in Hong Kong.

In one experiment, participants were asked to imagine they wanted a competitive internship. They were then asked to fill out an application, including a video introducing themselves. At the end of their application, they were asked which emotions they wanted to convey.

The researchers found that what is interpreted as the “best impression” varies from person to person and from culture to culture.

European Americans were more likely to convey excitement and enthusiasm than Hong Kong Chinese, who desired calm and even-tempered states.

These values were also reflected in their applications. For example, European Americans were more likely than Hong Kong Chinese to show their excitement with phrases like “I’m really enthusiastic about this position” and “I am passionate about the work.”

“How we want to feel and what our culture tells us is the right way to be influences how we present ourselves when we are applying for a job,” said Tsai about their findings.

So how do potential employers respond to candidate emotions?

In another experiment, Tsai and Bencharit told participants to imagine they were hiring an intern. They then had to rate qualities the perfect candidate should have. The researchers found that European Americans wanted applicants to show excitement, but Hong Kong Chinese preferred calm. Asian Americans fell in between the two groups.

In another study, the researchers presented employees at a U.S. company with a similar scenario. They were shown video applications from three candidates who all had the same level of qualifications. But one candidate was animated and excited, another calm and a third neutral.

Of the 300 participants, 47 percent favored the excited applicant, whereas only 23.7 percent liked the calm candidate. 29.3 percent chose the neutral one.

“In the U.S., career counselors and job advisers often tell applicants to be excited and enthusiastic when applying for jobs,” Bencharit said. “It is important to recognize that this message is shaped by our culture, and it may not be right or feel natural for everyone.”

The problem with “cultural fit”

Could cultural preferences of emotion lead to hiring biases? The researchers think so.

Tsai and Bencharit have concerns about the increasing trend of hiring employees who share the values of the company’s existing workforce. That is, selecting employees based on their “cultural fit.”

“One problem with hiring for cultural fit is that employers assume that is the only way to thrive at their organization,” Bencharit said. “However, in work settings, there are many tasks in which a calm and level-headed employee may out-perform an excited and passionate one.”

The desire for cultural fit could also lead to less diverse workplaces, warn the scholars.

“Hiring for cultural fit unfairly disadvantages some groups over others. Those who have less experience with American workplaces, like recent immigrants, may be most disadvantaged in the interview and hiring process,” Bencharit said.

Tsai believes their research might also provide a possible explanation of the “bamboo ceiling,” a phenomenon that describes how in American corporate culture, Asian Americans often stall in middle management and rarely make it to top leadership positions.

“We’ve been interested in why this bamboo ceiling exists, and we think it might be because many Asian Americans value calm states and associate good leadership with those qualities,” she said. “But mainstream American culture associates good leadership with being excited and enthusiastic.”