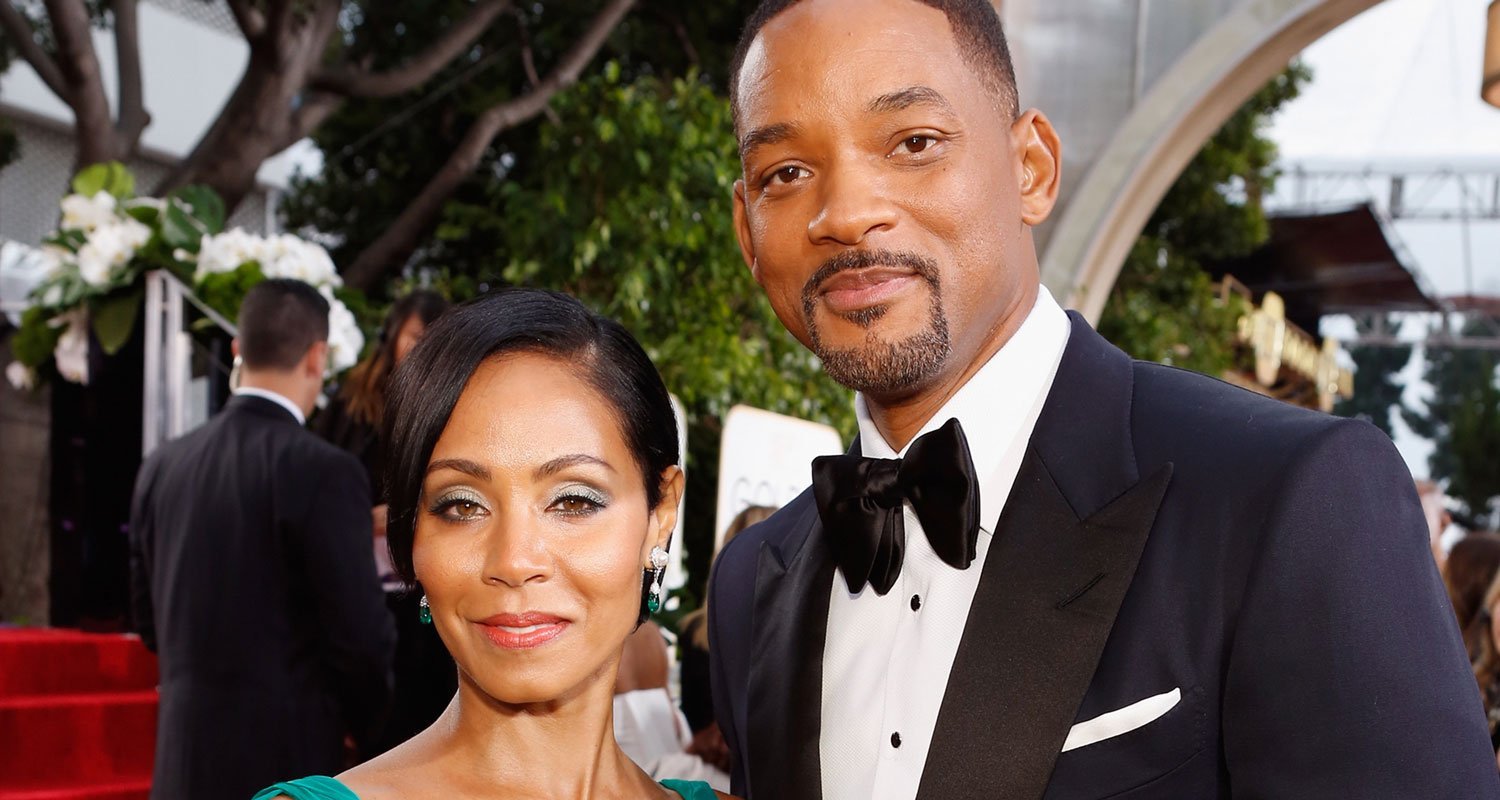 When it comes to what makes a marriage last the distance, there’s tons of advice out there. Frequent sex. Good communication. Lots of laughter. The list continues…

But according to researcher John Gottman, there’s one quality, in particular, that’s valued above all others:

In a study back in 2014, Gottman found that couples who experience it often – whether it be having their spouse make them a cuppa or offer up a back rub – are five times more likely to say they are “very happy” with their coupledom in comparison to those who don’t.

“The underlying message is, you’re valuable, you’re important,” Dr Anthony Castro, an assistant professor of psychiatry at the University of Miami Miller School of Medicine, said of the findings.

That’s not to say that sexual satisfaction isn’t a major factor.

Of the 1,400 heterosexual couples between the ages of 18 and 46 surveyed, married men and women who reported above-average bedroom action were 10 to 13 times more likely to feel content. Interestingly, however, generosity was found to directly influence this – the more generous the lover, the more sexually satisfied the participant.

“What happens outside of the bedroom seems to matter a great deal in predicting how happy husbands and wives are with what happens in the bedroom,” said study researcher W. Bradford Wilcox, an associate professor of sociology at the University of Virginia.