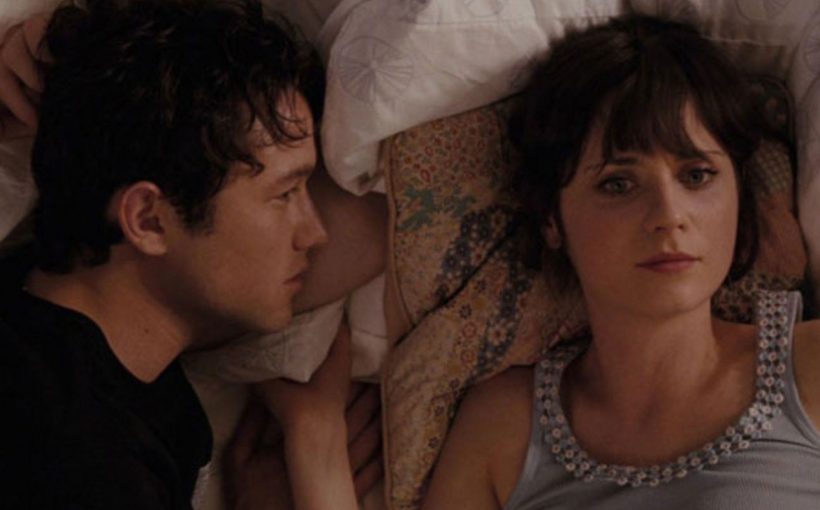 While we can (undoubtedly) learn a lot from our mistakes, sometimes knowing what to look out for in advance is equally as useful. Here, 10 mumsnet users share their relationship red flags “for the good of womankind.” Ladies, let these stories serve as cautionary tales.

“Making me feel bad if I didn’t orgasm and then if I gave him guidance I was making him feel shit in bed.” Via, Electrascoffee.

“Negging. Saying hurtful things, usually about my appearance, then claiming they’re ‘just joking’ when I complain. It’s damaging, shows lack of kindness and respect, and I now have zero tolerance for that shite.” Via, CandidaAlbicans.

“’I don’t think [insert name of friend/family member/colleague is very good for you.’” Via, PanGalacticGargleBlaster.

“Never paying for anything. The first couple of dates he was generous and kind, then it all went downhill and I found myself always paying the bill including on my birthday. I never got a present or even a card. He would also bill me for the petrol used during a short journey.” Via, OutPinked.

“For me, the first tiny warning bell was when I found myself ‘editing’ what I told my friends about the relationship, because I didn’t want them to get ‘the wrong idea’ about him. The reality was that they would have got exactly the right idea about him.” Via, SendintheArdwolves.

“Taking issue with your friends. Narcs and abusers don’t really understand friendship patterns and flaws and forgiveness. Or loyalty.” Via, Queenofthedrivensnow.

“The main one is always the ‘discrediting exes.’ Any man that seriously bad mouths his ex and tries to paint her as ‘crazy’ within the first weeks of getting to know him is covering something up.” Via, toothtruth.

“Telling me ‘my ex did that…’ about various sex acts especially ones I wasn’t sure about. Reminding me the small dress size she was. You know, because he had standards I needed to maintain.” Via, SocialPiranha.

“He twisted things. If I had even a slight issue with him (maybe not ringing when he said he would or something like that), he would twist it around and tell me that I needed to look at myself to see why I would react that way.” Via, Isitovernow.

“Men that are extremely intense and ‘romantic’ from the second they meet you despite not really knowing you at all… this can often indicate they are not actually interested in you as an individual person but as their symbol of a woman and is usually a precursor for controlling and emotionally manipulative behaviour. They will often have a set way they want things to pan out and if you deviate from that they will react badly.” Via, fiercelikefrida