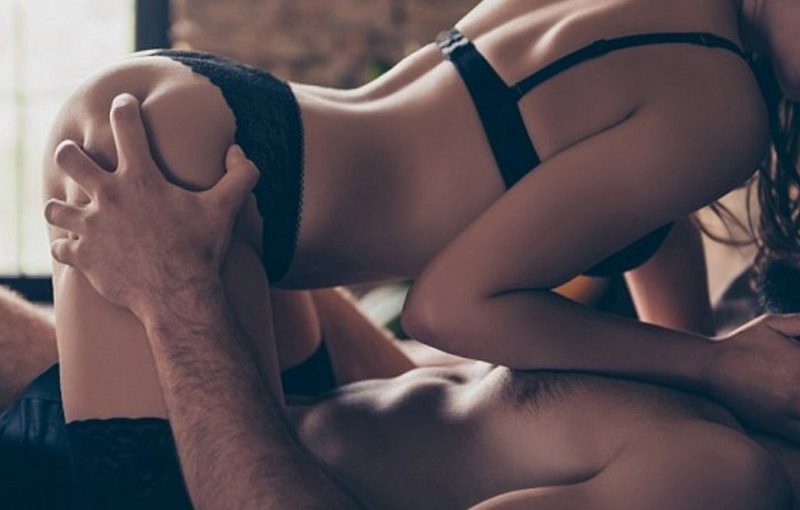 Too hot weather blamed for record number of cases of syphilis in South Wales. The number of victims of this infection are increased by 500%.

The summer heat is the culprit for the sudden outbreak of syphilis in South Wales. Local health authorities recorded that the number of cases rose by 500%. According to experts, the warm weather encourages people to be more sexually active. Doctors urge citizens to practice safe sex, and especially in Wales, where there is such a powerful spread of syphilis. Recall that syphilis belongs to the sexually transmitted diseases, it is usually treatable with antibiotics.

However, if the disease remains untreated, it can spread to the brain and other parts of the body, causing serious and chronic long-term problems. Doctors claim that the popularity of apps for Dating, leading to a greater spread of syphilis and other sexually transmitted diseases, and also STDs. That is why all people who practiced unsafe sex, it is recommended to visit the clinic and go through an examination. Symptoms of syphilis include a small, painless ulcers or scars, red rash and skin growths or white spots in the mouth. It also causes fatigue, headaches, joint pain and swelling of the tonsils.

Secondary symptoms develop a few weeks after the appearance of the primary. Sometimes they are similar to the flu, since syphilis is accompanied by headaches, fatigue and fever. In some cases, there is hair loss. Within 6 weeks the symptoms disappear, but the man infects others, even if you do not show any symptoms. This so-called latent syphilis. (READ MORE)