Home » Personal Health » How To (Finally) Have Your First Orgasm 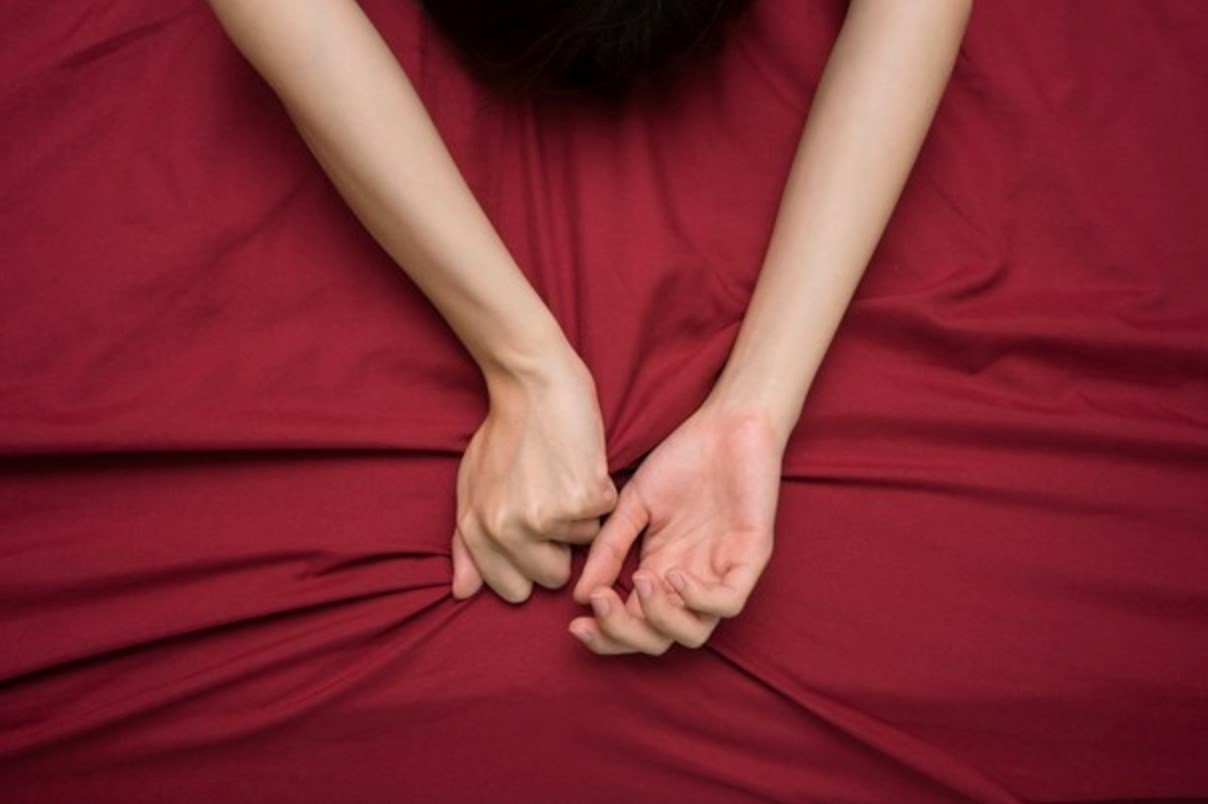 In a culture that talks so much about sex — and, increasingly, female empowerment in the bedroom — it’s easy to assume that not only is everyone doing it, but that everyone is getting off every time. But according to recent study in the Archives of Sexual Behaviour, only 65% of women are able to have orgasms during intercourse. That means 25% of women can’t orgasm from sex. And beyond that, there are also many women who can’t orgasm ever.

“If you’ve never had an orgasm, examining potential inhibitory issues can be incredibly helpful,” says Kat Van Kirk, Ph.D., a certified sex and relationship expert and author of The Married Sex Solution: A Realistic Guide to Saving Your Sex Life. That might be anything from negative self-talk, to intimacy issues, to side effects of medications that impact your libido. (If you’re dealing with any kind of sexual trauma, or consistent physical pain, talk to a doctor or therapist.)

To help you figure out how to finally have an orgasm, we called in the sex experts. Follow these tips if you haven’t been able to orgasm just yet.

Don’t just go straight for the goods. Try exploring different parts of your body with your hands, sex toys, or even sensual products like feathers or blind folds, suggests Van Kirk. The same goes for when you get with a partner.

3. Get close with your clitoris

4. Listen to your bod

Anxiety usually has something to do with an inability to orgasm — even if it’s a physical problem, stressing about reaching the finish line is only going to make it worse. “Understand the anxiety around sex and what beliefs are triggering it. Are you worried you aren’t good in bed? That you’ll come off as selfish? That pleasuring you will take too long? Reframe that anxiety. Your excitement needs to be louder than any anxiety,” says Van Kirk. And if it’s really challenging to reframe those thoughts on your own, it can be helpful to talk to a therapist and get to the root of the issue.

6. Ask for what you want

When you do find something that feels incredible during a sexy solo session, communicate that to your partner. “Whether it’s a conversation when you aren’t having sexy time, short verbal confirmations (like ‘harder’ or ‘faster’), or physical cues like groaning, arching your back, or physically showing them by moving their hands, you’ll need to be able to communicate those desires,” she says.

7. Stay true to your sexual values

Knowing what feels good, says Kerner, is about more than just the physical stuff. “You have to stay true to your sexual values.” That covers everything from vocalising the way you like to be touched (think outer vs. inner stimulation) to advocating for the type of sex you want to have. For example, if you’re someone who values sex with a partner you love and who loves you, it might be harder for you to try and have an orgasm with a casual fling.

“Lube can be the difference between having an orgasm or not,” says Van Kirk. “Never forget a good lube even if you think you have enough lubrication on your own.”

“The more you focus on making something happen, the less likely it is to happen,” says Kerner. So try relaxing and removing “have an orgasm” from your list of goals. “This is easy to say, but if you can learn to practice it, it’ll allow you to just focus on the sensation and enjoy yourself,” adds Van Kirk. “Stressing about not having an orgasm isn’t going to help you have one.”