Home » Personal Health » Everything You Need to Know About Women's Basketball 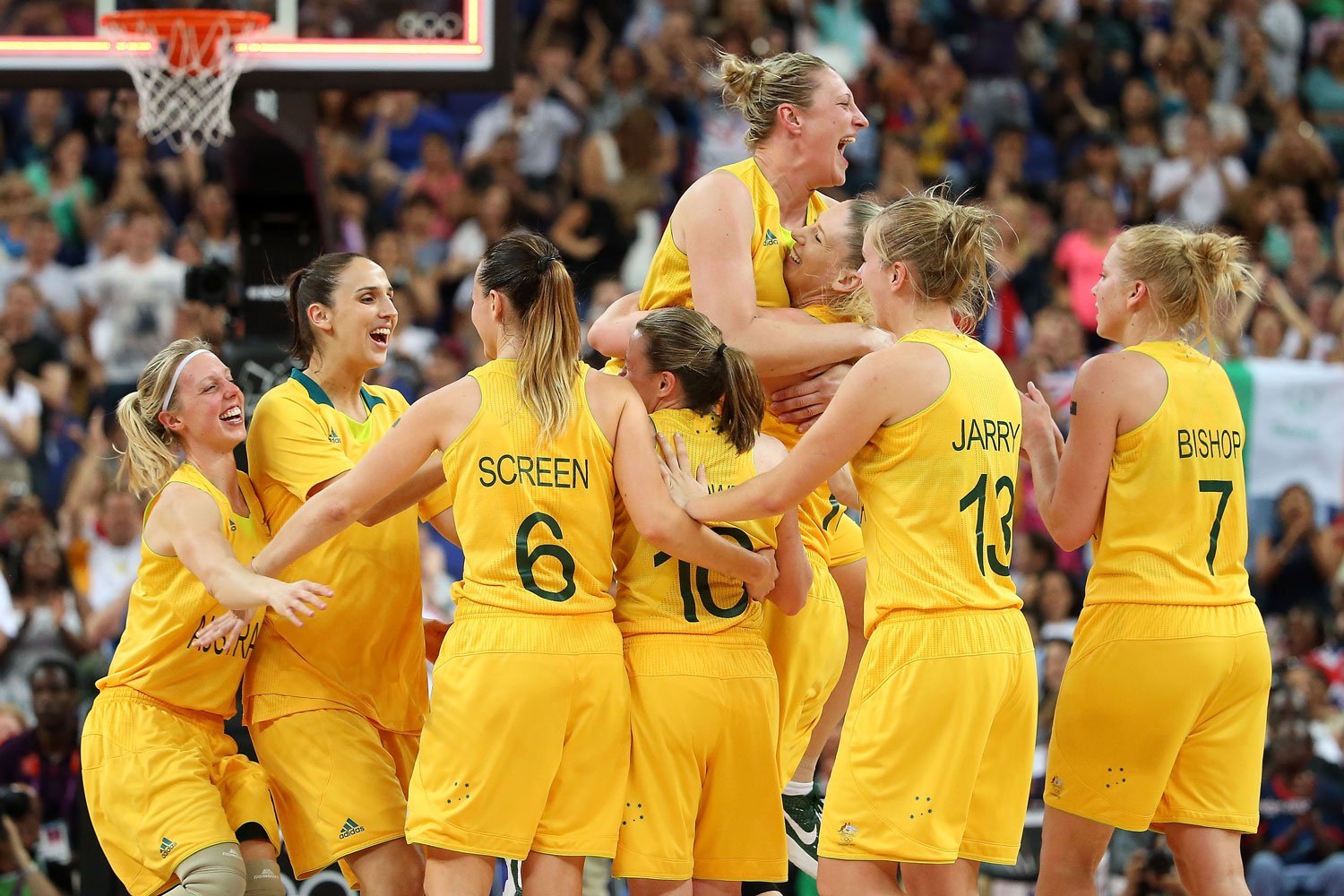 Haven’t played or watched b-ball since back in school, when Michael Jordan still ruled? Luckily, as well as being a fairly simple game to play, it’s a straightforward- and entertaining- game to watch. The gist is that players dribble (bounce) the ball to move around the court, then try to shoot the ball into a hoop to score points. “Basketball is a high-paced, high-scoring sport played on a rectangular court with two teams of five players,” says Fox Sports commentator Kelli Underwood. “All you need is a ball and hoop mounted on a backboard at either end of the court. Each player can attack through either dribbling the ball, passing or shooting.”

There’s something really exciting about this year’s WNBL season!

The Women’s National Basketball League is Australia’s longest-running elite female sporting comp, dating back to 1981. The season’s starting now- on October 6- and runs through until next January. The really cool thing about this year’s comp is that it’s back on national TV after two non-broadcasted seasons! Basketball Australia entered a new three-year partnership with Fox Sports that’ll see a live game broadcast each week. “I’m so happy for our fans [who’ve] missed tuning in each week- we’re back!” says Sally Phillips, head of the WNBL. “I’m excited that our clubs and athletes will be back in the spotlight, receiving the recognition and respect they deserve…The biggest names in Australian basketball are signing on to play in the upcoming season so fans will be exposed to what’s recognised as some of the best women’s basketball in the world.”

WHY SHOULD YOU PLAY?

Plenty of reasons! “Basketball is a game that suits all styles – small and quick or big and slow. It’s non-contact but competitive and lots of fun,” says Underwood. Plus it’s great for your fitness, says Adelaide Lightning player Abby Bishop (right). “It works a lot of muscles, both upper and lower body.” She reckons everyone should dunk their toe in at least once. “If you don’t like it that’s fine, but just give it a try. If you love it or not, you’re a winner either way, because you’ll come out of it with new friends and skills. Contact your local basketball organisation to find a team that suits your age and skill level.”

Discover what the Women’s Health initiative WinS is and how you can get involved here.