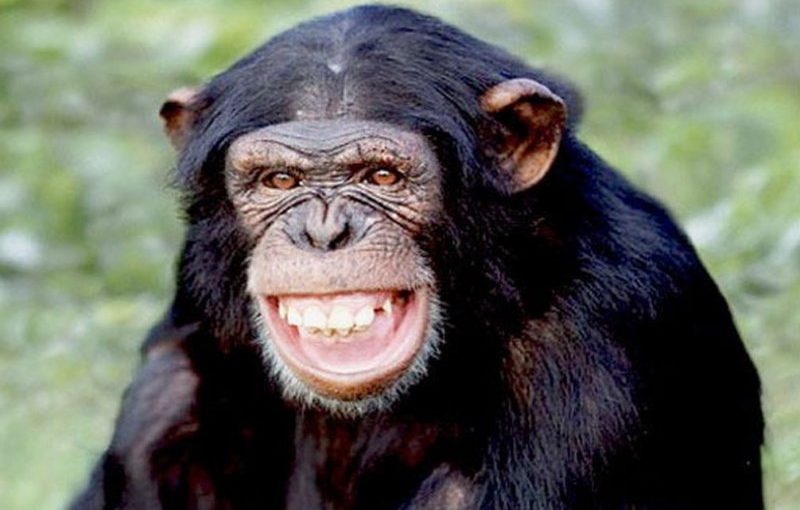 A group of scientists from the University of Edinburgh (Scotland) summarized the results of extensive research, during which in different zoos of the world experts were observing chimpanzees. Scientific experts were made interesting conclusions about what contributes to the prolongation of life in males and females.

The researchers studied the behavior of chimpanzees 538 from seven to 24 years. As a result, they came to the conclusion that male chimpanzees helps to live longer friendliness, regardless of their position in the pack.

“Male chimps prolong life thanks to his friendly, cheerful nature, and willingness to compromise” – are the words of the scholars portal eLife.
The observation of females, in turn, showed that they live longer than those who willingly perceives new experience.

The authors noted that chimps have a set of personal qualities, as well as people. Their report shows that life expectancy correlates exactly friendly, unlike other personal characteristics, such as extroversion and conscientiousness.

Earlier Magicforum wrote about why women live longer than men.