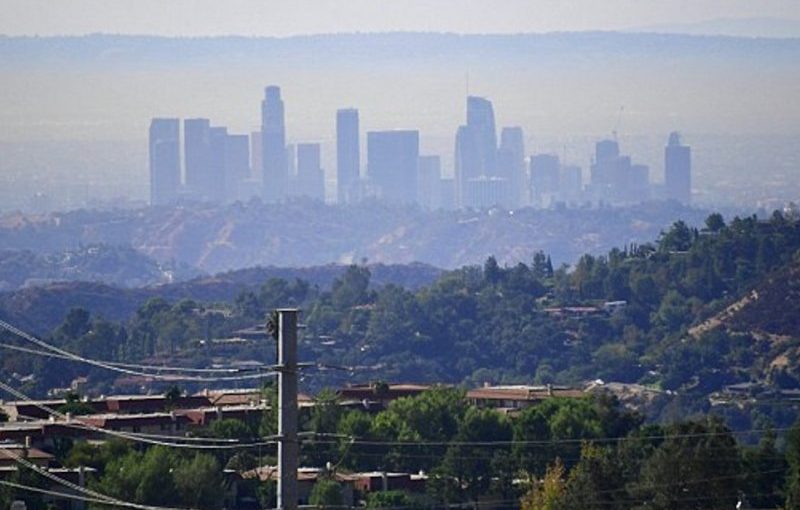 Air pollution reduces global life expectancy by two years. To such a bleak conclusion reached by the researchers.

Last decades the life expectancy of our planet’s inhabitants has increased, however, recently this figure began to decline, and the reason for that are the global emissions to the atmosphere. The researchers found that even in developed countries like USA and UK, the expected average life expectancy of those born today will be reduced for 4 months due to emissions. But in a much less favorable from the point of view of ecology States like China, the situation is significantly worse. But in countries such as India and Egypt, the expected average life expectancy of people born today will fall by half or two years.

In may, the world health organization called the capital of India new Delhi is the capital of Egypt is Cairo the two most dirty cities in the world. Researchers from the University of Texas at Austin emphasize that previously, scientists focused on how many people die from the polluted atmosphere, but for the first time, it was decided to calculate its impact on total life expectancy.

In order to do this, the researchers measured the level of ozone in the atmosphere tiny particles PM2.5, which enter the air from a variety of sources like power plants, pipe plants, aircraft, forest fires and dust storms. Because of its small size, PM2.5 remain in the atmosphere longer than heavier, which makes them inhale more often. In addition, they penetrate deeper into the lungs and enter the circulation. Exposure to these particles increases the risk of lung and heart diseases, and worsening of chronic conditions like asthma and bronchitis. ()