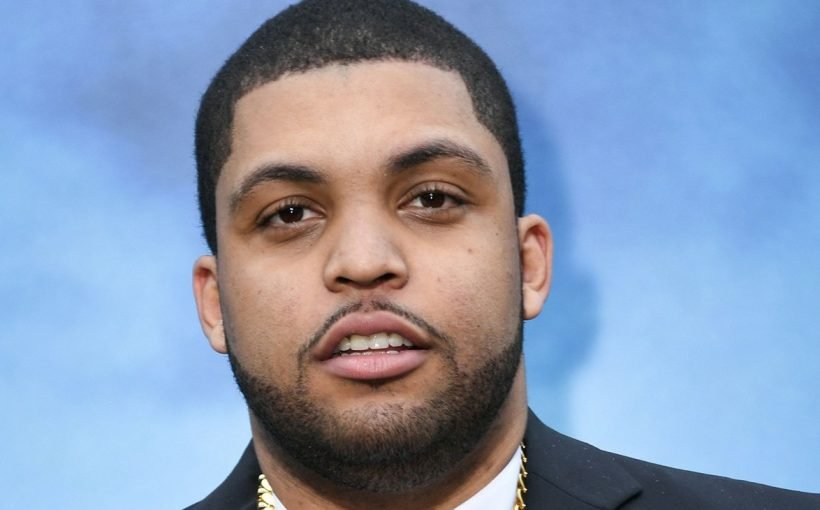 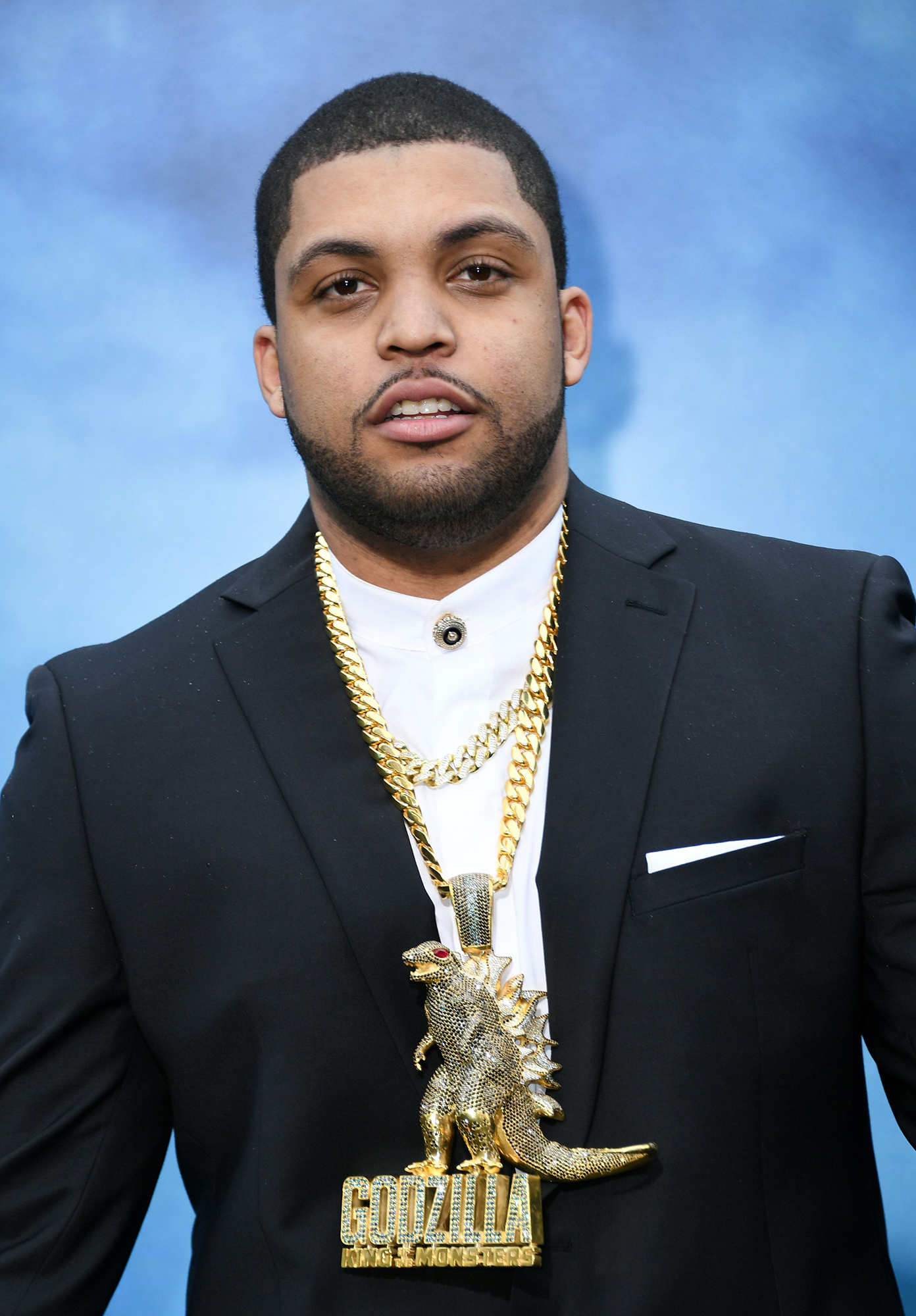 Like father, like son! O’Shea Jackson welcomed his first child in September 2017 and received fatherhood advice from his dad, Ice Cube.

“When it comes time, always tell the truth,” the actor, 28, shared with Us Weekly exclusively of his famous father’s wise words at the Godzilla: King of the Monsters world premiere on Saturday, May 18. “Don’t try to hide nothing. Don’t try to sugarcoat too much because if they don’t find the truth from you, they’ll never trust you.”

That being said, the Ingrid Goes West star — who portrayed Ice Cube in his debut movie, Straight Outta Compton, in 2015 — added: “When it comes to my daughter, if I ever get some real serious questions, I’m just gonna ask my mom [Kimberly Woodruff]!”

The University of Southern California graduate, who welcomed his baby girl in 2017, told Us that fatherhood is “everything,” and his favorite part is having a “little buddy” who watches wrestling with him. He, in turn, watches Peppa Pig and Paw Patrol with her.

“[Fatherhood] makes me crank up the work level and it really makes my BS meter a little bit lower when it comes to work because you’re not just doing it for yourself,” the Los Angeles native told Us. “You know, I’m not just making the money for me. It’s about making sure that she’s in a position to choose whatever life she wants, and that’s important. I’m living for someone.”

In April, the new dad told ESSENCE that he welcomed his “hilarious” daughter while he filmed Godzilla: King of the Monsters.

“The day she was born was actually the day I got to touch Godzilla’s skin so it was super meaningful and it was deep,” he said at the time. “Any man as soon as you have a daughter, your first mindset is to make sure that she is the strongest woman possible. It is all about instilling everything that you know. It’s just about mentally preparing her for everything that’s going to be thrown at her.”

With reporting by Taylor Ferber