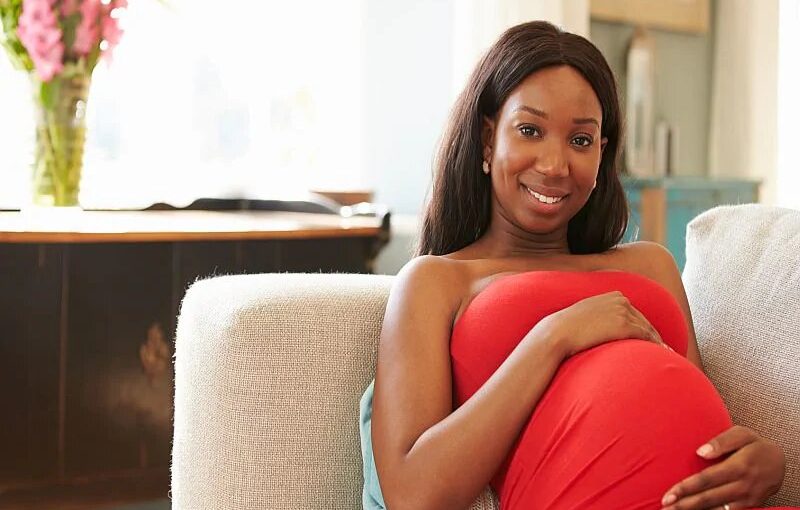 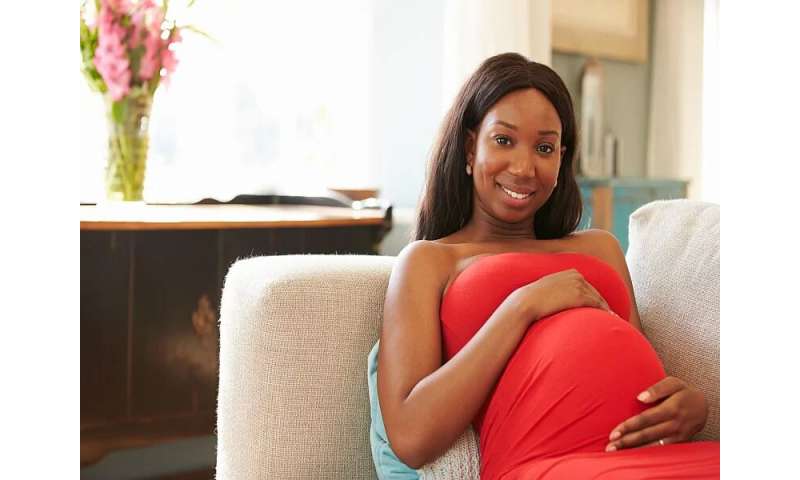 (HealthDay)—Overall, state Medicaid expansion did not significantly impact rates of low birth weight or preterm birth outcomes from 2011 to 2016, but there were significant improvements in disparities for black infants relative to white infants for states that expanded Medicaid versus those that did not, according to a study published in the April 23/30 issue of the Journal of the American Medical Association.

Clare C. Brown, Ph.D., from the University of Arkansas in Little Rock, and colleagues used data from the National Center for Health Statistics Birth Data Files (2011 to 2016) to evaluate whether Medicaid expansion was associated with changes in rates of low birth weight and preterm birth outcomes, both overall and by race/ethnicity. The final sample included 15,631,174 births (8,244,924 white infants; 2,201,658 black infants; 3,944,665 Hispanic infants) from the District of Columbia and 18 states that expanded Medicaid and 17 states that did not.

“Medicaid expansion may be helping to reduce racial disparities in one of the most important health indicators of a society—birth outcomes related to infant mortality,” write the authors of an editor’s note accompanying the study.