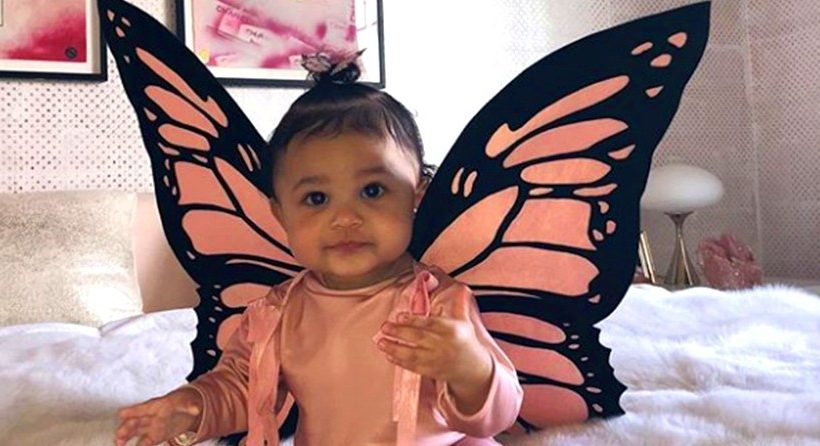 No longer under cover!  Kylie Jenner kept her pregnancy a secret and only announced her baby news after Stormi was born on February 1, 2018. “I understand you’re used to me bringing you along on all journeys,” the Keeping Up With the Kardashians star wrote on Twitter at the time. “My pregnancy was one I chose to not do in front of the world.” But since Stormi’s arrival, the proud mom, who shares the little girl with her boyfriend, Travis Scott, has been proudly sharing updates and pictures.

Us Weekly rounded up the sweetest things Jenner and the rapper have said about Stormi. Click through the slides below to learn about her personality and how motherhood has changed the Kylie Cosmetics CEO.