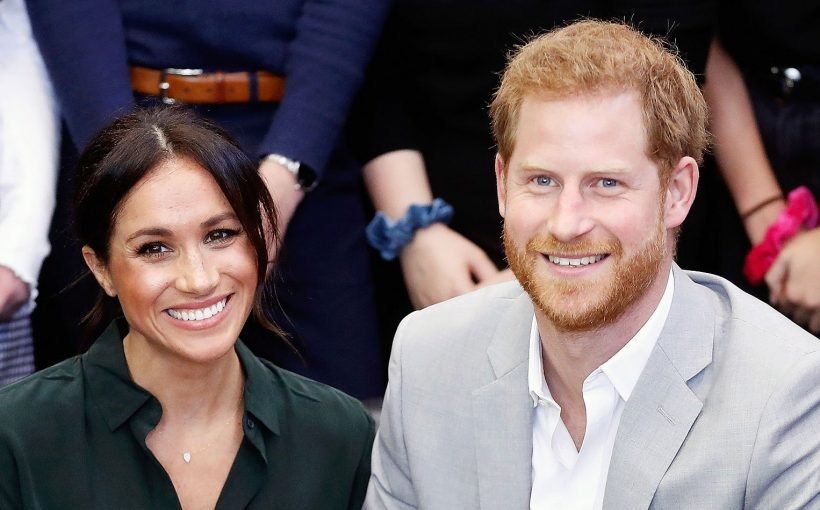 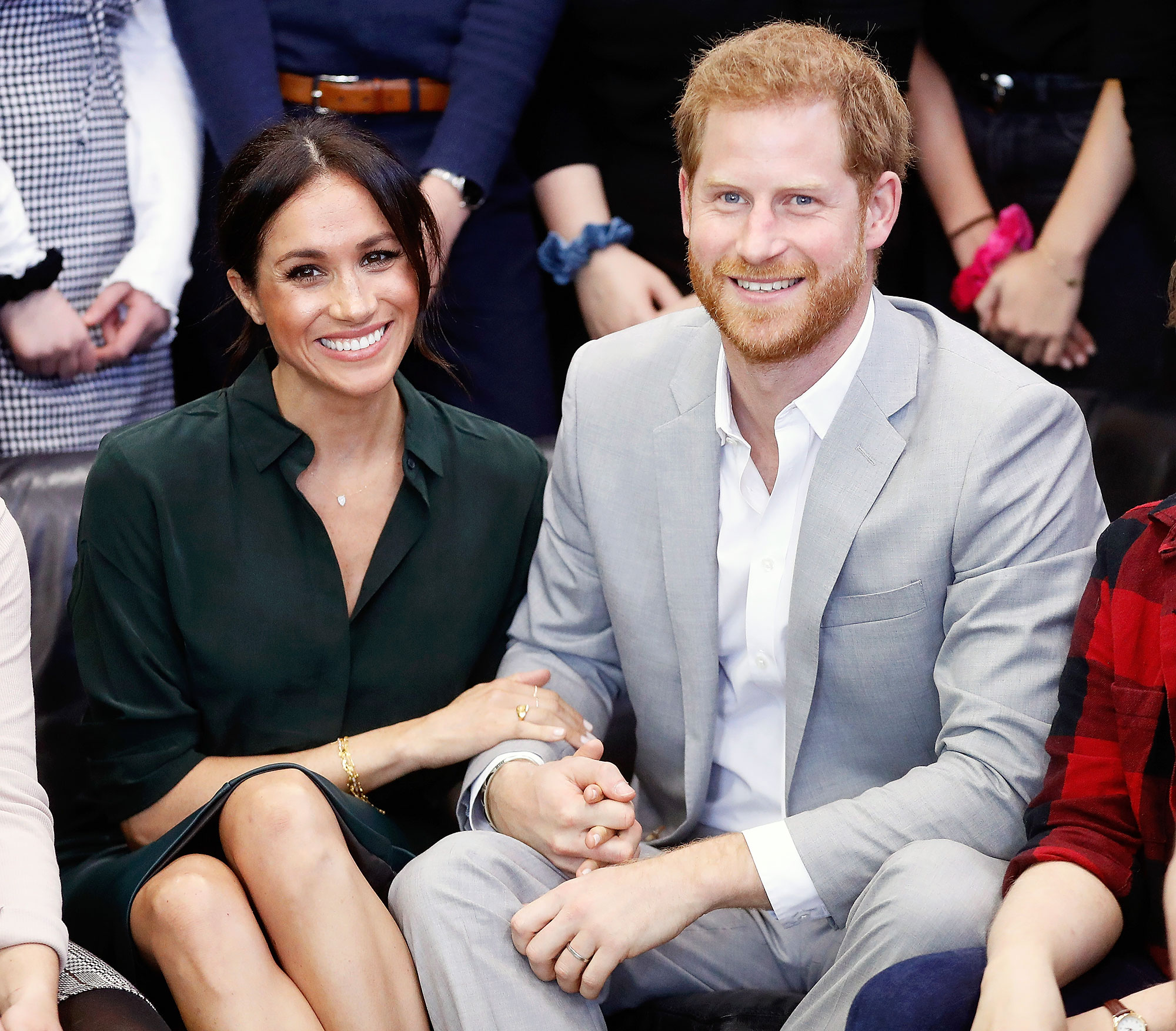 Royal baby update! Prince Harry and Duchess Meghan shared an update about the upcoming arrival of their first child.

“The Duke and Duchess of Sussex are very grateful for the goodwill they have received from people throughout the United Kingdom and around the world as they prepare to welcome their baby,” Buckingham Palace said in a statement on Thursday, April 11.

”Their Royal Highnesses have taken a personal decision to keep the plans around the arrival of their baby private,” the statement continued. “The duke and duchess look forward to sharing the exciting news with everyone once they have had an opportunity to celebrate privately as a new family.”

The tradition-breaking decision means that the parents-to-be likely will not pose for photographers on the hospital steps with their newborn — unlike Prince William and Duchess Kate, who debuted their three children, Prince George, 5, Princess Charlotte, 3, and Prince Louis, 11 months, within hours of their births.

Harry, 34, and Meghan, 37, have not announced where she plans to give birth, but a source recently told Us Weekly exclusively that the Suits alum is “likely” to go to a London wellness center. The insider said that Meghan was originally slated to welcome the baby at Kate’s go-to Lindo Wing suite at St Mary’s Hospital, but that may no longer be the case.

The couple, who married in May 2018 after nearly two years of dating, moved from Kensington Palace in London to Frogmore Cottage in Windsor, England, on April 3. A source told Us that the newly renovated home “is much more private, and they wanted that for the arrival of the baby.”

“Harry and Meghan are very happy with how the cottage turned out,” the insider added. “They are looking forward to really starting their lives together on their own.”

The retired actress is due to give birth later this month or in early May.