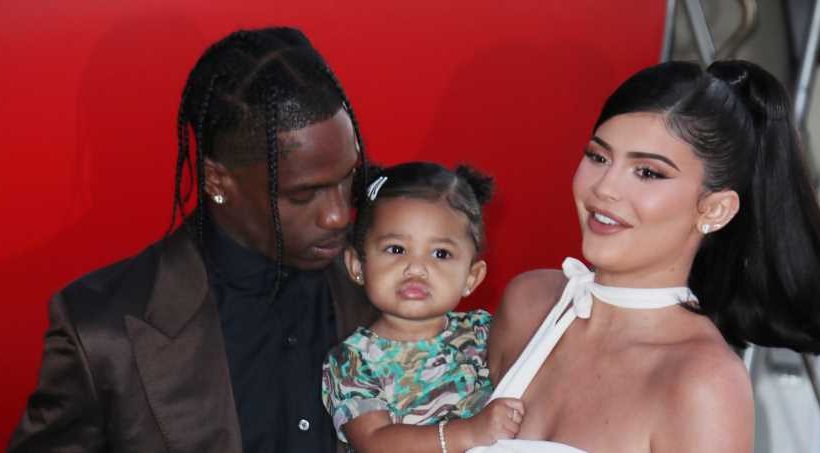 The best of both worlds! Kylie Jenner explained how her 19-month-old daughter, Stormi, is a blend of her and Travis Scott’s personalities. 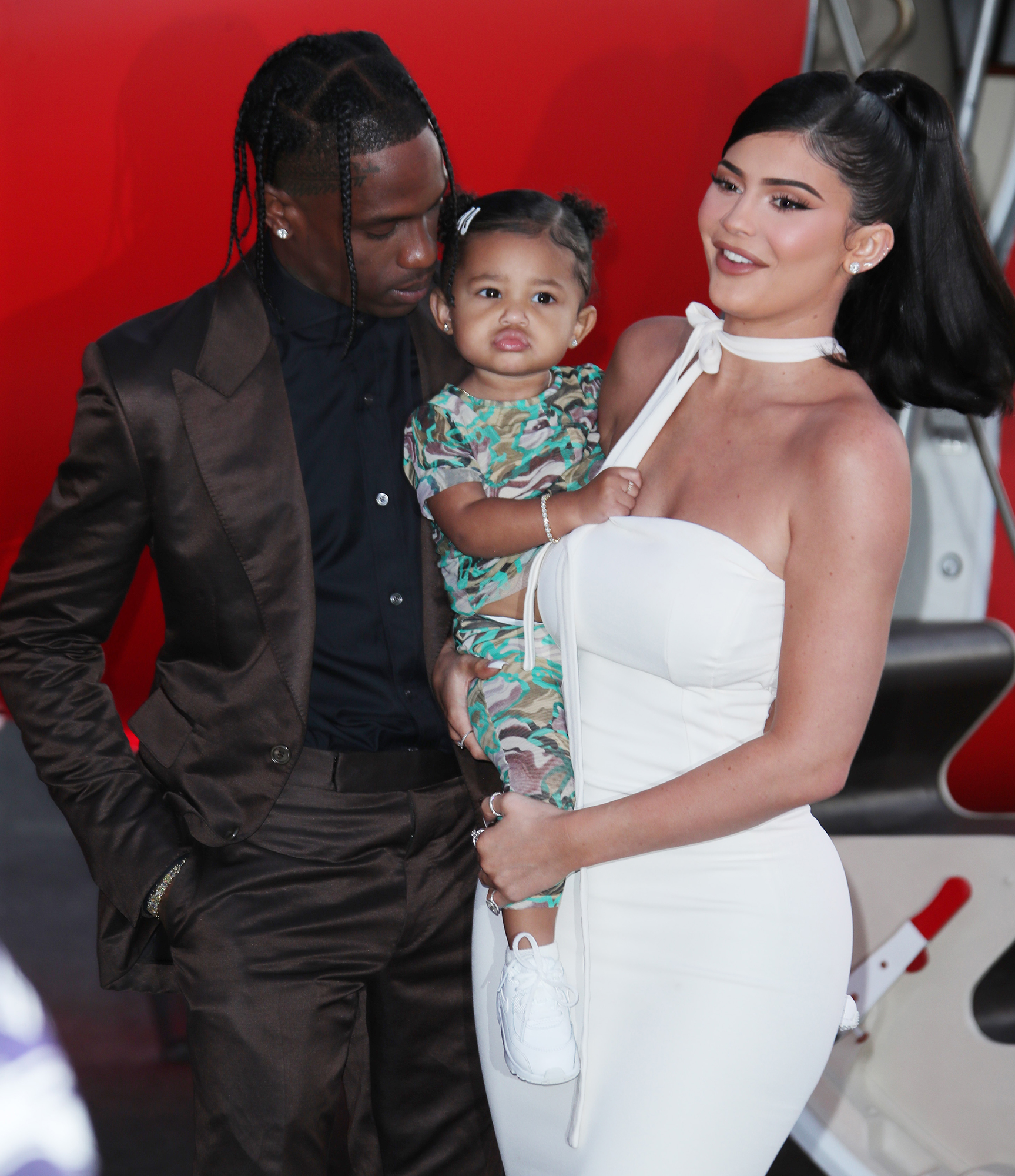 “She’s such a good baby,” the Keeping Up With the Kardashians star, 22, said on the Friday, September 6, episode of The Ellen DeGeneres Show with her mom, Kris Jenner. “She is the perfect mixture of both of us. She’s definitely, like, a little rager. She loves music. While [the audience was] dancing, she was [backstage] dancing.”

The Kylie Cosmetics creator turned to the In the Kitchen With Kris author, 63, adding, “You tell me that Stormi reminds you a lot of me.”

Kris agreed, telling Ellen DeGeneres, “She’s like a little Kylie. It’s really wild. Sometimes … I have to remind myself, ‘That’s your granddaughter, not Kylie.’ For, like, two seconds, it catches me off guard. … When I start calling her Kylie, we know we have a problem.” 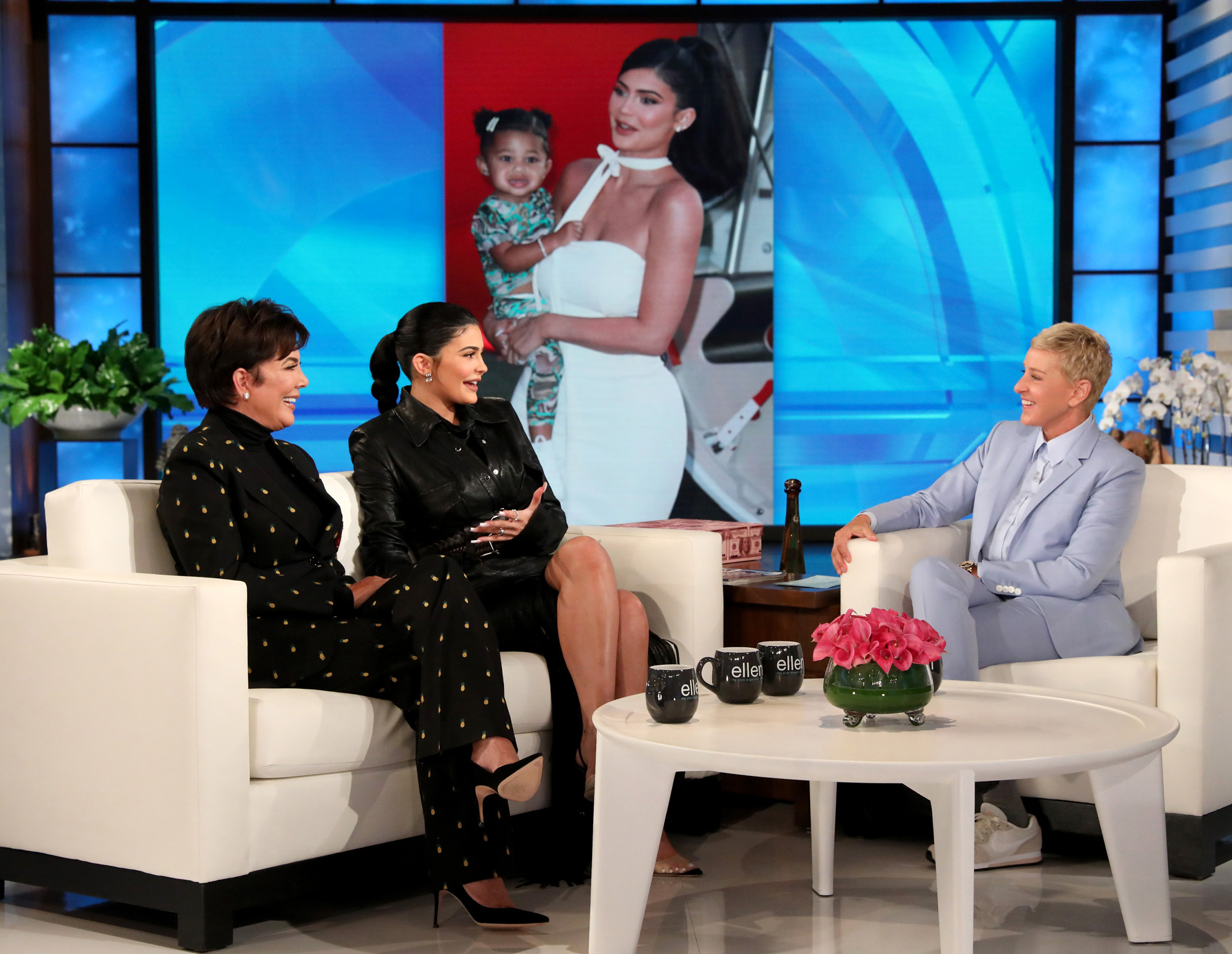 The makeup mogul and the rapper, 28, welcomed their daughter in February 2018. Following the little one’s first birthday, the E! personality opened up about motherhood, captioning a mother-daughter Instagram pic: “This little girl motivates me every day to become the best woman I can be.”

That same month, Kylie made history when Forbes named her the youngest-ever self-made billionaire. The California native told DeGeneres, 61, on Friday that her family members tease her about the title.

“When we’re in a group chat talking about where we should go for a trip, they’re like, ‘Kylie? You going to pay for it?’” the Kylie Skin creator admitted. “Just stuff like that.” She called the joking “sister love,” adding, “They’re all really proud of me, for sure.”

While Kylie went on to say that Kim Kardashian, Kourtney Kardashian, Khloé Kardashian and Kendall Jenner don’t really expect freebies from her, Kris joked that she does. “[She pays for] just my stuff,” the momager said.