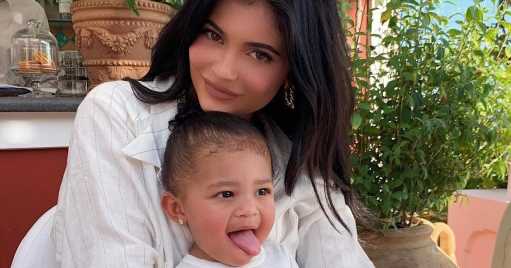 A cherished memory. Kylie Jenner shared a sweet, never-before-seen moment from the delivery of her now 18-month-old daughter, Stormi, on Wednesday, August 28. 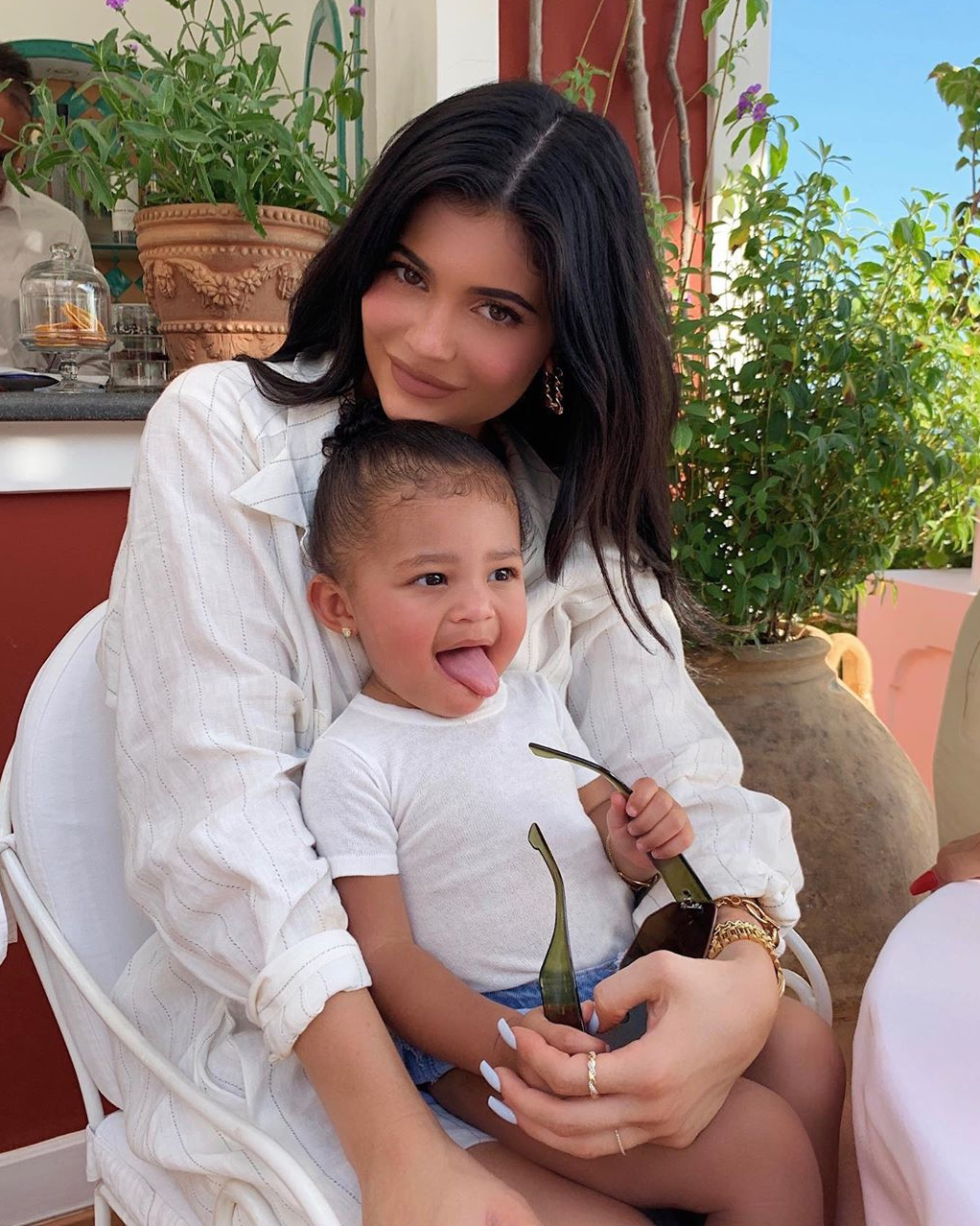 The unseen clip showed Stormi’s dad, Travis Scott, as he anxiously looked over at Jenner, 22, lying in a hospital on the February 2018 delivery day. The 28-year-old “Sicko Mode” rapper had his hands covering his mouth, flashing a nervous smile seconds later. The couple were then shown holding hands.

“Travis, cut the cord,” the self-made billionaire’s big sis Khloé Kardashian could be heard saying in the background. The newborn’s hands then grace the screen, and the Life of Kylie star is next shown holding her sweet baby close to her face. 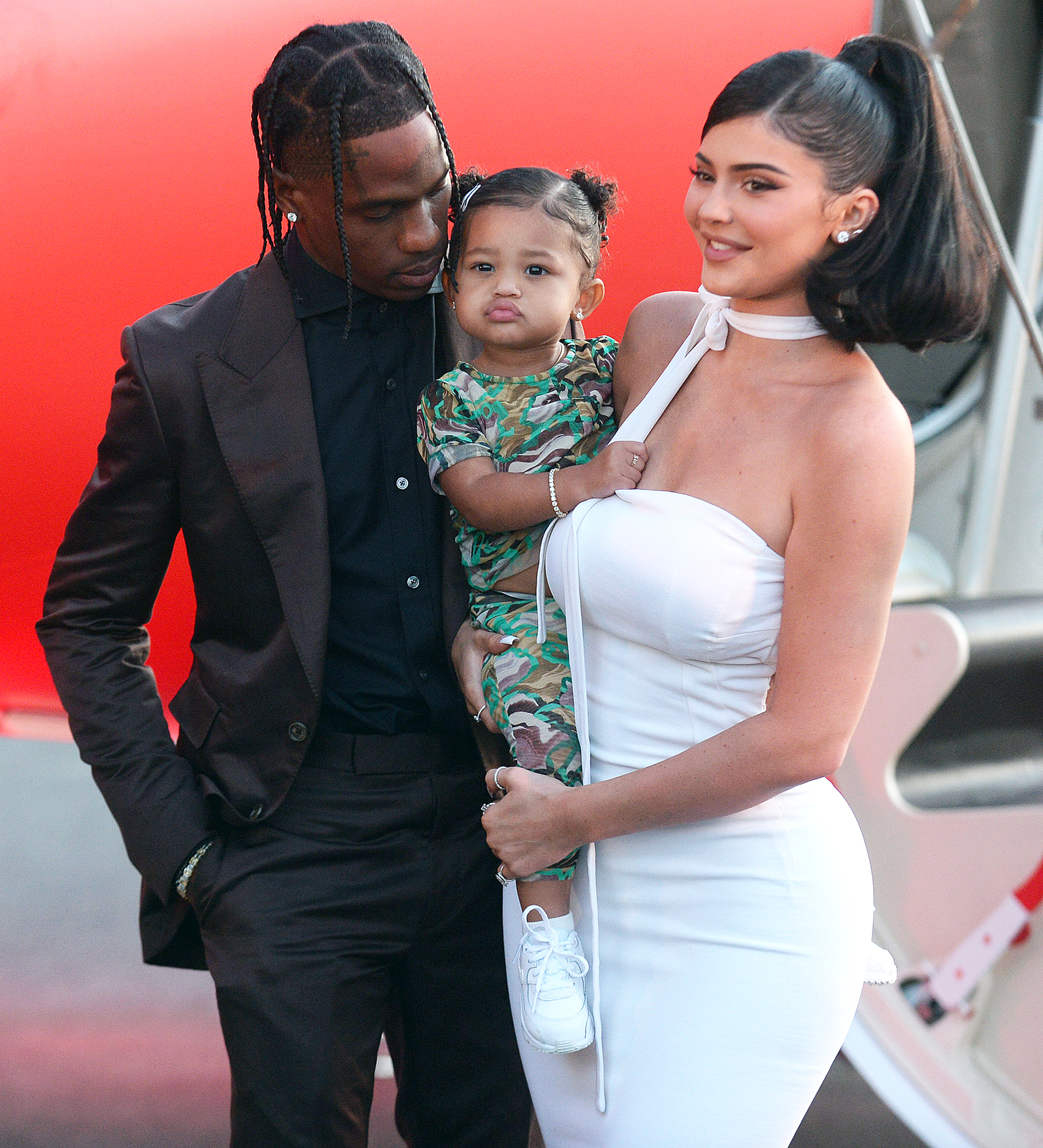 Jenner, meanwhile, paired white pumps with a chic, long white dress. She wore her hair in a high ponytail, which she noted on her Instagram Stories on Tuesday was “inspo” from the hairstyle Bella Hadid rocked at the 2019 MTV Video Music Awards on Monday, August 26.

“The brown carpet🎢,” Jenner wrote Wednesday on Instagram, captioning a post of the family’s appearance. “So proud of you @travisscott!!!! Look Mom I Can Fly documentary out now on @netflix ♥️✨.”

Jenner and Scott began dating in 2017. News of the reality TV star’s pregnancy was first reported in September 2017, but she would not confirm that she was pregnant until after she welcomed her daughter in February. At the time, the Kylie Cosmetics mogul tweeted that she chose not to publicize her journey because she “needed to prepare for this role of a lifetime in the most positive, stress free and healthy way.”

Though Jenner and Scott love being parents to Stormi, they are not aiming to introduce another child into the picture any time soon.

“Kylie and Travis are very happy with where they’re at in their lives and relationship and with Stormi,” a source told Us Weekly exclusively in July. “They aren’t trying to rush into a marriage. They’re also considering expanding their family, but again, right now that’s not the appropriate time for that to happen.”

Travis Scott: Look Mom I Can Fly is now streaming on Netflix.