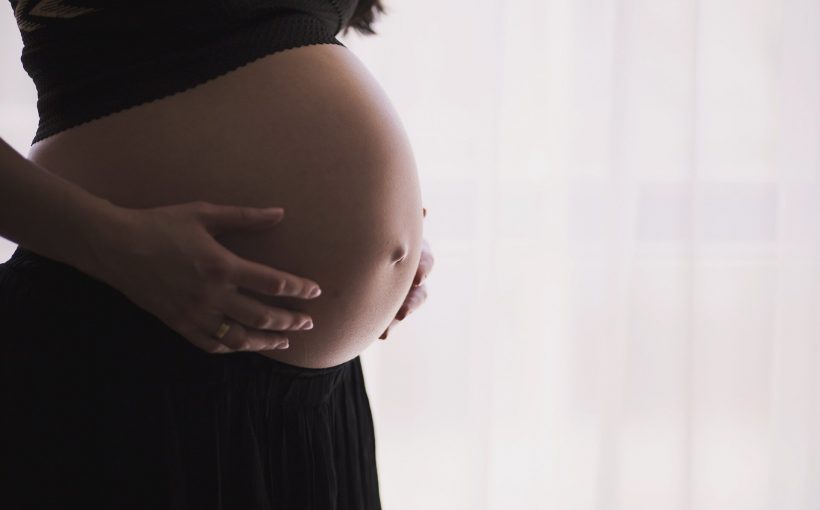 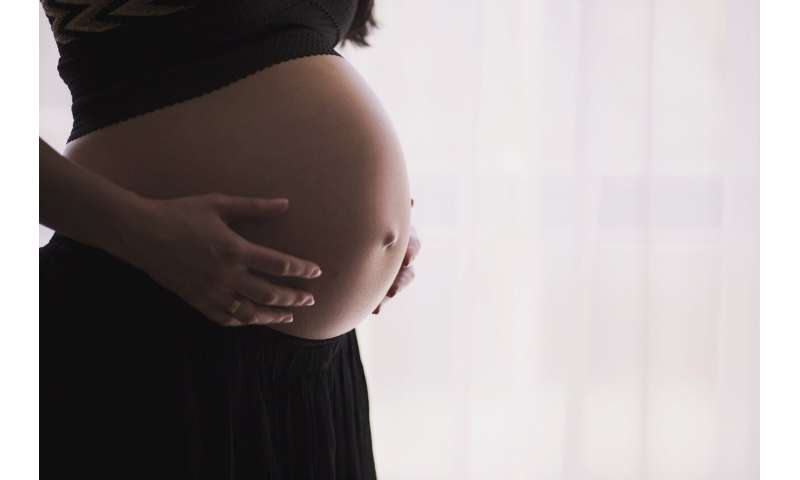 In research published today in The Lancet and funded by National Institute for Health Research (NIHR), researchers from King’s College London have found that early, planned delivery for women with pre-term pre-eclampsia reduces complications and severe hypertension, as well as costs, compared to the current method of care.

The team from the Department of Women & Children’s Health at King’s carried out a trial comparing the current and new methods in women suffering from pre-eclampsia at 34-37 weeks of pregnancy, to see if they could reduce adverse outcomes for the mother such as hypertension, and without impacting substantially on the baby.

They found that planned delivery—starting delivery (either by induction of labour or by Caesarean section if it is needed) within 48 hours of the diagnosis of pre-term pre-eclampsia being made—reduced maternal complications including hypertension. They also found that the women in that group had more vaginal deliveries compared to those who experience the current method of care—specialist assessment of mother and unborn baby until 37 weeks, with delivery sooner if the clinical scenario changes and there is concern over severe pre-eclampsia and associated complications. Though planned delivery did lead to more neonatal unit admissions for prematurity, there were no other complications for the baby (such as more breathing problems) compared to the current method. Planned delivery also comes with lower costs compared to the current method of care in the UK.

Pre-eclampsia is a condition that affects around 1 in 20 pregnant women, usually during the second half of pregnancy affecting approximately 40,000 women annually in the UK. If untreated, it can progress to cause complications in the woman, including damage to vital organs, fits and can be fatal for the woman and baby. Globally, 100 women die as a result of the condition every day.

Current guidelines recommend prompt delivery after 37 weeks of pregnancy. However, for women with late preterm pre-eclampsia (defined as 34-37 weeks pregnant) the recommendations are less clear.

Lead author Professor Lucy Chappell from King’s College London said: “We wanted to find out what the best timing of delivery was for a woman with preterm pre-eclampsia. Clinical practice has already changed for women with term pre-eclampsia as a result of a previous trial showing that planned delivery was better. We felt that it was important to ask a similar question at 34-37 weeks of pregnancy to see whether it would help the woman and her baby to continue the pregnancy or get on with delivery.

“Our trial supports offering initiation of delivery in women with late preterm pre-eclampsia. Doctors and women will need to consider the trade-off between lower maternal complications and severe hypertension against more neonatal unit admissions, but the trial results tell us that these babies were not sicker from being born earlier. We suggest that these results should be discussed with women with late preterm pre-eclampsia to allow shared decision making on timing of delivery.”