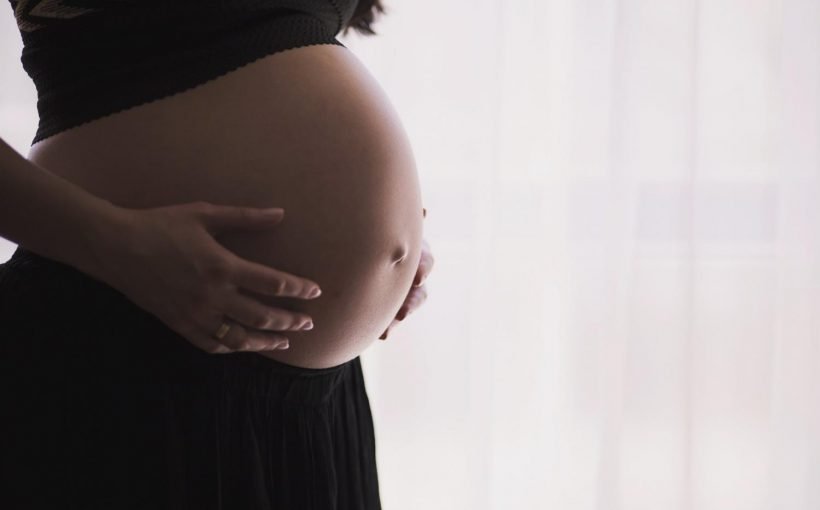 Smoking during pregnancy increases the chance that your baby will become obese. New research published in Experimental Physiology examined potential reasons for this phenomenon, using tissue which is normally discarded following birth.

Smoking and obesity are two of the biggest public concerns facing populations around the world. Despite wide-scale public health campaigns, in the UK 7.4 million (15.1%) of adults still smoked in 2017. Furthermore, 26% of adults and up to 20% of children are obese, with the overall cost of obesity to wider society estimated at £27 billion. The rates of childhood obesity have been and are continuing to increase, meaning environmental factors beyond diet, exercise, and genetics must be contributing. As such, an understanding of some of the mechanisms behind smoking related health conditions could help act as a springboard for the development of effective treatments.

It has been long understood that babies born to mothers who smoke cigarettes during pregnancy are at increased risk of premature birth and low birth weight. However, more recent research has shown that a mother smoking whilst pregnant can result in a baby becoming obese. Lead author Leryn Reynolds, Ph.D. and colleagues set out to uncover what mechanisms might contribute to this.

Chemerin is a protein produced by fat cells, and has been found to be present in higher levels in the blood of obese people. The research team used the discarded foreskins of recently circumcised newborn males as a surrogate tissue to study chemerin levels in neonates exposed to cigarette smoke during pregnancy. This skin was used as it is safe and simple to collect, and the research team had previously demonstrated it to have similar properties to other tissues (like fat) which would have been too invasive to collect from babies.

The results showed that chemerin was more prevalent in the skin of infants whose mothers smoked during pregnancy. More detailed analysis suggested that this increased expression corresponded with reduced DNA methylation, which is one mechanism which regulates the expression of chemerin. This protein is associated with obesity, and therefore increased expression could increase the likelihood of a baby becoming obese. These results thus suggest that smoking in pregnancy could be leading to changes in the regulation of genes which play an important role in fat cell development and obesity.

One limitation of this study is that the results cannot be generalised to females, given changes were only measured in male neonates. Going forward, the authors plan to measure chemerin levels in isolated cells from the umbilical cord of both baby boys and girls, which is similarly easy to obtain. The researchers also hope to conduct experiments on smoke exposure during pregnancy in mice, as it is easier to control for other factors which might affect obesity. Further various tissues can also be measured to assess gene expression in order to better understand how in utero smoke exposure impacts the whole body.