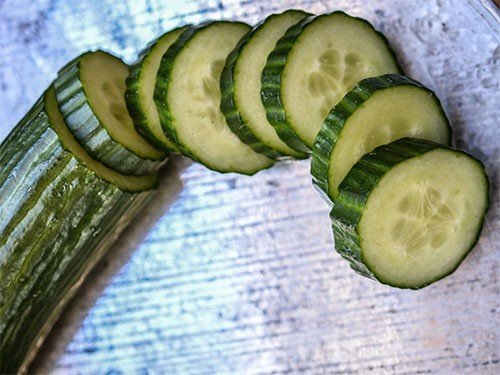 Eating foods with low nutritional value is associated with an increased risk of developing cancer, according to a study published in PLOS Medicine.

When it comes to food nutrition refers to the content of the body needs nutrients. About the high nutritional value they say, when the food contains large amounts of vitamins, minerals, essential proteins, fatty acids, etc. it is Also important that the product at the same time contain the possible fewer calories.

Melanie Deshazo (Mlanie Deschasaux) and her colleagues analyzed data on consumption of food 471495 adults in the European prospective investigation into cancer and nutrition (EPIC, 1992-2014 years). Among them was recorded 49794 cases of cancer (mainly breast, prostate and colon). Researchers have identified diet of each participant’s dietary index DI and calculated a special model with several adjustments to describe any Association between DI FSAm-NPS and risk of cancer.

Absolute indicators of cancer in patients with high and low DI FSAm-NPS accounted for 81.4 and 69.5 per 10,000 people per year, respectively. The researchers found that the higher the level of DI FSAm-NPS, indicating a lower nutritional value of food consumed was associated with increased overall risk of cancer. In particular, with a higher risk of developing colorectal cancer, upper gastrointestinal tract, stomach, lung (in men), liver and breast cancer in postmenopausal period (women).

However, the study has limitations, the researchers used samouchitelya power data collected once at the beginning of the study.

The authors state: It confirms the relevance of FSAm-NPS as the basic system of the set of nutrients to indicate nutrient on the outside of the packaging as well as other measures for the protection of the health of the population.