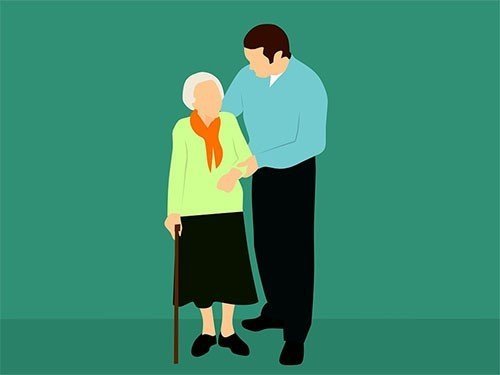 Stroke is considerably easier in people who are at least a little load themselves physically, for example, walk four hours a week. This is evidenced by a study published online in the journal Neurology.

A stroke is a serious cause of disability, so finding ways to prevent or reduce the likelihood of disability is very important. Exercise has multi-faceted health benefits, but our study emphasizes that even small amounts of physical activity reduces the severity of the stroke, said study author Katherine C. Sunnerhagen (Katharina S. Sunnerhagen) from the University of Gothenburg.

For this study, the researchers analyzed the data of two Swedish archives and singled 925 people, average age 73 years, who suffered a stroke. The archives had information on stroke severity, taking into account the limitation of movements, changes of consciousness and speech disturbance. 80% of study participants had a mild stroke.

To determine the physical activity level of people, the scientists questioned them about the load before the stroke. To confirm these data has been questioned by the relatives of the patients.

Four hours of walking per week was defined as light physical activity. To the average level of activity, were treated two to three hours of running or swimming a week. Among the participants of the study 52% were physically passive to the stroke.