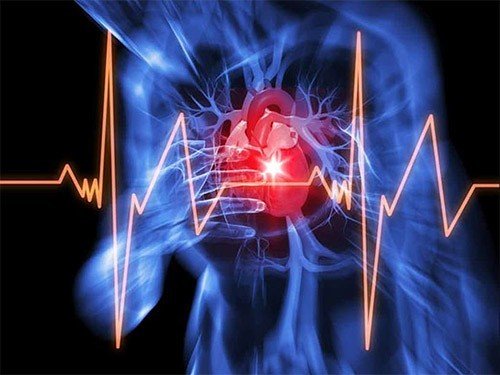 One of the most popular painkillers could be dangerous for the health of the cardiovascular system. This is indicated by the results of a new study recently published in the British medical journal (BMJ).

Nonsteroidal anti-inflammatory drugs (NSAIDs) are widely used for pain relief. Only in the US they are about 30 million people.

Although NSAIDs are usually recommended for the treatment of inflammation, headaches and fever, it is believed that these drugs increase the risk of some cardiovascular diseases.

Due to ethical issues the degree of this risk cannot be assessed in clinical trials, therefore, the European society of cardiology (European Society of Cardiology) conducted an extensive review of existing research on this topic and came to the conclusion that neosporine NSAIDs should not be administered to persons with high risk of heart disease. They also should not be sold without proper warnings about the frequent cases of complications of the cardiovascular system caused by these drugs.

A new study focuses on one of the drugs of the NSAID diclofenac. Danish scientists, under the leadership of Morten Schmidt (Morten Schmidt) from the Aarhus University hospital (Aarhus University Hospital), decided to study the risk of cardiovascular disease associated with taking this pain reliever, which they identified as the most widely used NSAIDs in the world.

A group of Danish researchers studied 252 national study to obtain information on more than 6.3 million Danes over a 20 year period (1996-2016). The average age of study participants was 46-56 years.

The researchers studied the risk of cardiovascular disease when taking diclofenac compared with the same risk when taking acetaminophen, ibuprofen or naproxen.

After accounting for factors potentially distorting the results, the researchers found that within 30 days after administration of diclofenac the frequency of major cardiovascular disorders such as arrhythmia, ischemic stroke, heart failure and heart attack was much higher in comparison with other drugs of the NSAID group.

In addition, according to the authors, the reception of diclofenac increased the risk of bleeding in the upper gastrointestinal tract by approximately 4.5 times compared with those who took no drugs, and 2.5 times compared to taking ibuprofen or paracetamol.