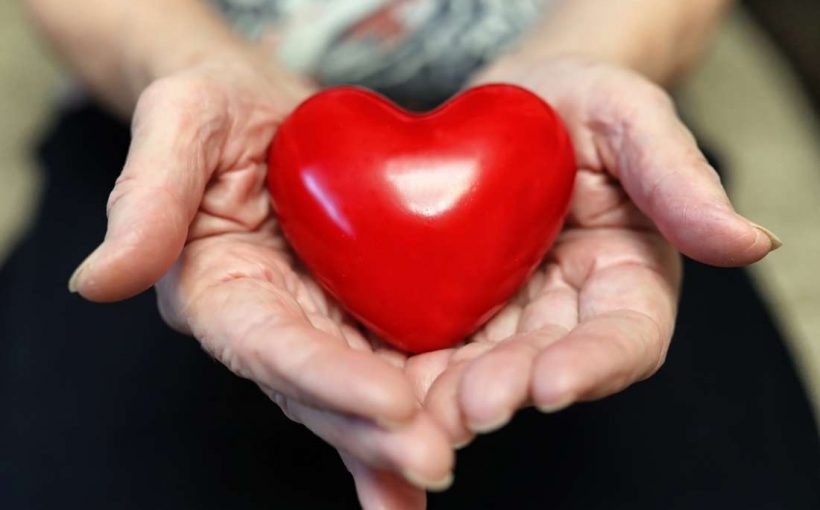 In a new study paper published yesterday in the journal Neurology, researchers at the Karolinska Institute and Stockholm University, which are in Sweden, explain that atrial fibrillation (A-fib) is linked with an increased risk of developing dementia.

In A-fib, the heart’s atria — or the chambers that receive blood and then send it to the ventricles, which pump it out to the rest of the body — beat irregularly.

Because of this, blood can pool inside the heart and form clots, which may later circulate to the brain, leading to a stroke.

The new study has found that A-fib also increases the risk of another health problem as people age — namely, dementia. However, this warning also comes with an encouraging solution, the authors explain.

“Compromised blood flow caused by atrial fibrillation may affect the brain in a number of ways,” as study co-author Chengxuan Qiu explains.

“Our research showed a clear link between the two and found that taking blood thinners may actually decrease the risk of dementia.”

The team interviewed each person and administered a medical exam at baseline and then again after 6 years for participants younger than 78, or once every 3 years in the case of participants older than 78 at the beginning of the study.

None of these volunteers had dementia at baseline, though 9 percent of all the participants (243 individuals) had been diagnosed with A-fib.

After analyzing the data, the researchers revealed that the cognitive function — including thinking capacity and memory — of participants with A-fib tended to deteriorate more rapidly than in the case of people with healthy cardiovascular systems.

Also, people with A-fib had a 40 percent higher chance of developing dementia when compared with their healthy peers.

Of the 2,163 participants without A-fib, 10 percent (278 individuals) were diagnosed with dementia throughout the course of the study.

However, the team also saw that participants with A-fib who took blood thinners to prevent blood clots actually had a 60 percent lower risk of developing dementia, compared with those who did not take this medication.

At the same time, the researchers also note that participants who took antiplatelet drugs — which prevent clots from forming in the arteries — did not have a lower risk of dementia.

“Assuming that there was a cause-and-effect relationship between using blood thinners and the reduced risk of dementia,” explains Qui, “we estimated that about 54 percent of the dementia cases would have been hypothetically prevented if all of the people with atrial fibrillation had been taking blood thinners.”

“Additional efforts should be made to increase the use of blood thinners among older people with atrial fibrillation,” the researcher advises.

The investigators nevertheless admit that their study faced some limitations, such as the fact that it did not distinguish among different subtypes of A-fib, or that certain participants with A-fib may not have been diagnosed accordingly due to lack of symptoms.