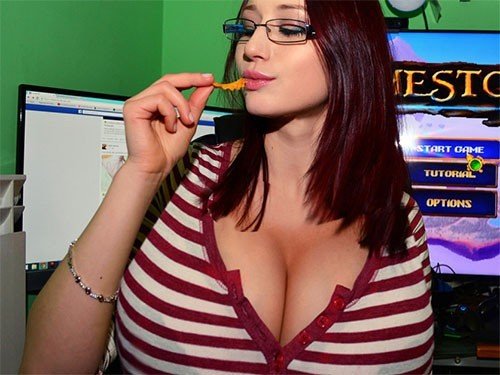 Women with silicone breast implants are at increased risk of certain diseases than others, according to a study published in Annals of Surgery.

In the early 1990-ies the FDA (Food and Drug Administration) banned the use of silicone implants in response to public concerns about health risks, including cancer, connective tissue diseases and autoimmune diseases. However, the studies did not show a relationship between breast implants and these diseases. In 2006, the FDA approved the implants made from silicone gel two manufacturers, Allergan and Mentor Corp with the condition of conducting large trials (postapproval studies large LPAS) to monitor outcomes in relation to health and safety.

The researchers analyzed data from nearly 100,000 patients included in LPAS in the period from 2007 to 2009-2010. More than 80,000 of them have put in silicone implants; other implants are filled with sterile saline. This extensive database allowed the researchers to estimate the risk of rare adverse outcomes.

It turned out that women with silicone implants were subjected to increased risk of several rare diseases compared with the General population. These States are classified as autoimmune or rheumatologic disorders: Sjogren’s syndrome (the risk is eight times higher than in the General population), scleroderma (a sevenfold increase in risk) and rheumatoid arthritis (increased risk of about six times).

Silicone implants were also associated with 4.5-fold increased risk of stillbirth, a minor increase in the risk of miscarriage. Almost four times higher was the risk of melanoma, a dangerous type of skin cancer. Significant relationships with risk of suicide, suggested in a previous study, was not detected. The database included only one case of implant-associated anaplastic large cell lymphoma a rare but dangerous type of cancer previously associated with breast implants.

Although some rare diseases seem more prevalent in women with silicone implants, the absolute performance of these adverse outcomes was low. The researchers emphasize that their results are inconclusive because of the limitations inherent in the use of post-marketing data bases, including the lack of complete information on the patient individual data and subsequent monitoring.

To resolve the remaining uncertainties in the evidence base, an important unbiased analysis of these data, noted Dr. mark W. Clemens (Mark W. Clemens) and his colleagues. The responsibility of the community of plastic surgeons is providing overwhelming evidence of the risks associated with breast implants.