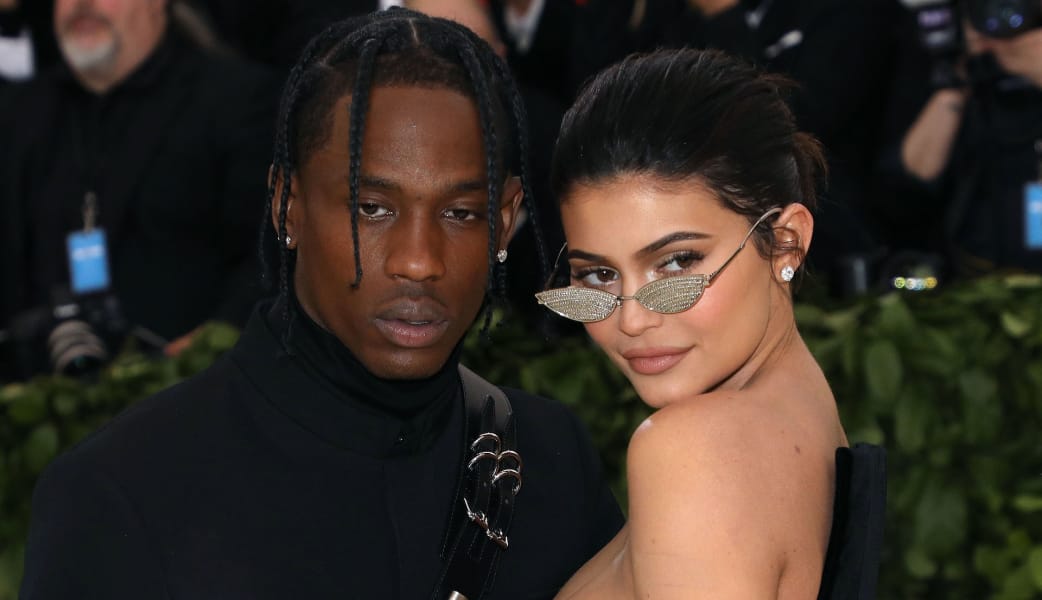 Kylie Jenner seems to be loving motherhood. Not that it’s hard to love motherhood when you’re almost a billionaire (more about that later) and you can afford all the help you need. But Jenner really, really, really seems to be a naturally hands-on, doting parent. On Wednesday, Jenner posted a Snapchat video of her cuddling baby Stormi, 5 months. (Stomi’s dad is Jenner’s beau, rapper Travis Scott.)

The caption? "The best kisses." And the video showed something else: Stormi now has pierced ears.

Cue Twitter, which was all over the damn place with its feels about baby Stormi’s pierced ears.

But there were plenty of folks who stepped up to defend Kylie’s choice to pierce Stormi’s ears.

Ah, well. We don’t think Jenner is really sweating the issue. She’s got better things to think about, like the fact that she’s this month’s face of Forbes magazine in its current issue about female billionaires. Yup, Kylie is on track — with an estimated worth of $900 million — to unseat Mark Zuckerberg as the youngest self-made billionaire on record. Not too shabby.

The Kylie Cosmetics founder and Keeping Up With the Kardashians star posted the Forbes cover on Instagram, saying, “Wow, I can’t believe I’m posting my very own @forbes cover… Thank you for this article and the recognition. I’m so blessed to do what I love everyday. I couldn’t have dreamt this up! #KylieCosmetics.”

I don’t think we could have dreamt this up either. The Kardashian-Jenners may in fact take over the country in due course, which honestly doesn’t sound that bad these days.