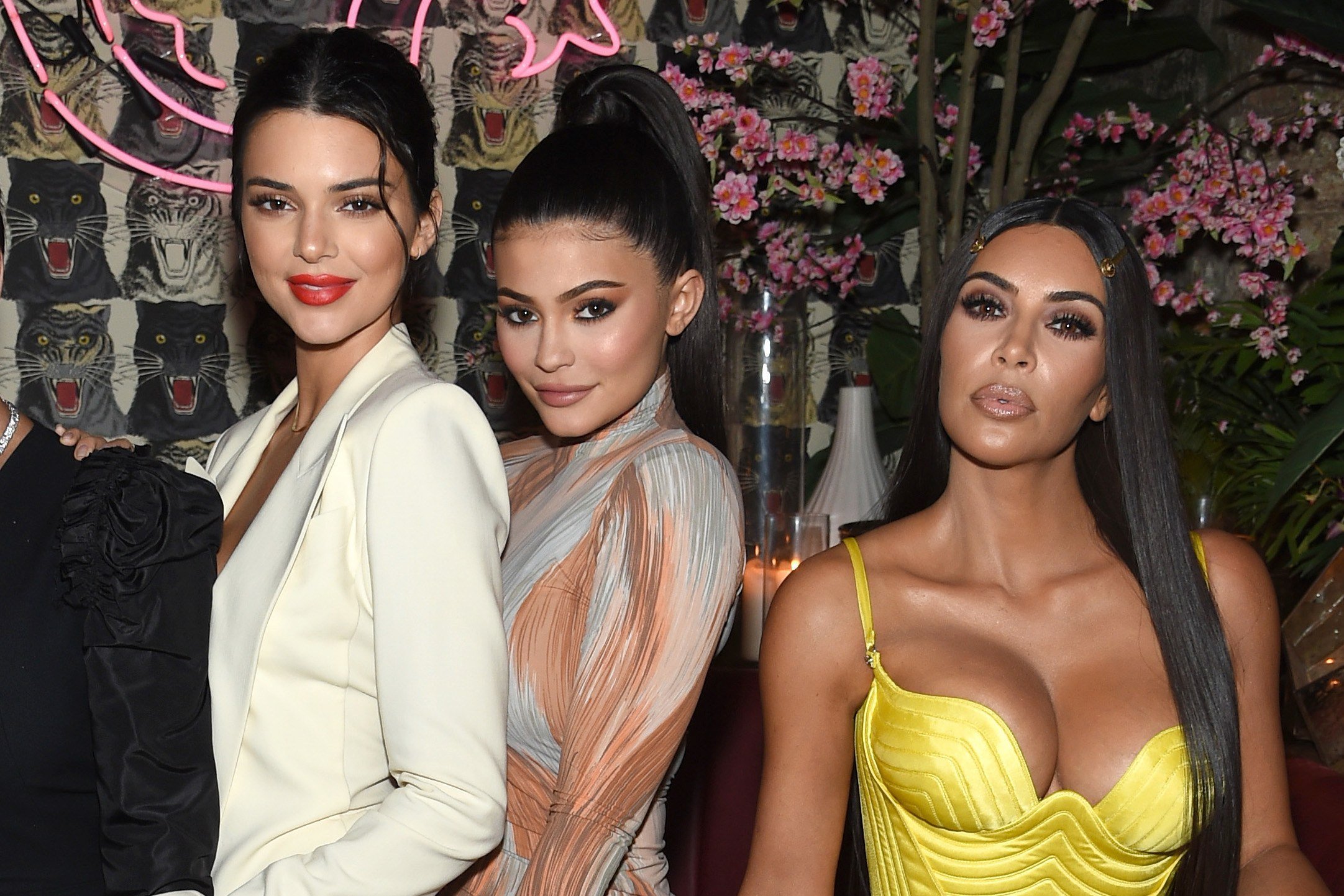 Eye shadow and lip liner have officially changed the course of history. Kylie Jenner is a mom, reality-TV star, cosmetics mogul, and — according to Forbes — the 27th-richest self-made woman in America, with an estimated net worth of $900 million. In one more year, the magazine estimates that she'll become the youngest billionaire in history, at age 21.

Using its own "conservative" valuation, Forbes estimates that Kylie Cosmetics is worth nearly $800 million, and Kylie herself owns 100 percent of it. Between her company and endorsement deals from Puma, PacSun, and more, she's on track to break the record held by Facebook founder and CEO Mark Zuckerberg, who became a billionaire at age 23. (You could also argue that Kylie has her own influence over Zuckerberg, who made some cash when Kylie tweeted that she was over Snapchat.) Notably, Kylie ranked higher than big sis Kim Kardashian West, who clocked in at 54th on the list, with an estimated net worth of $350 million. Even momager Kris Jenner reportedly earned $17 million last year through her managing of Kylie alone.

Forbes defines a self-made woman as "anyone who didn’t inherit any part of their money." For what it's worth, while Jenner may not have had an inheritance on paper, but she's certainly benefited from her decade on reality TV and association with her famous sisters and manager mother. According to the profile, "Basically, all Jenner does to make all that money is leverage her social media following." That following — 110 million fans on Instagram alone — grew in part because Kylie is a member of her notorious family.

Kudos to Kylie for starting her own company and becoming an almost-billionaire all before she can legally buy a six-pack. This is big news for the littlest Jenner sis, but let's all take a moment to remember just how rich all the Kardashian-Jenners are. From Kourtney to baby True, they're all doing just fine.