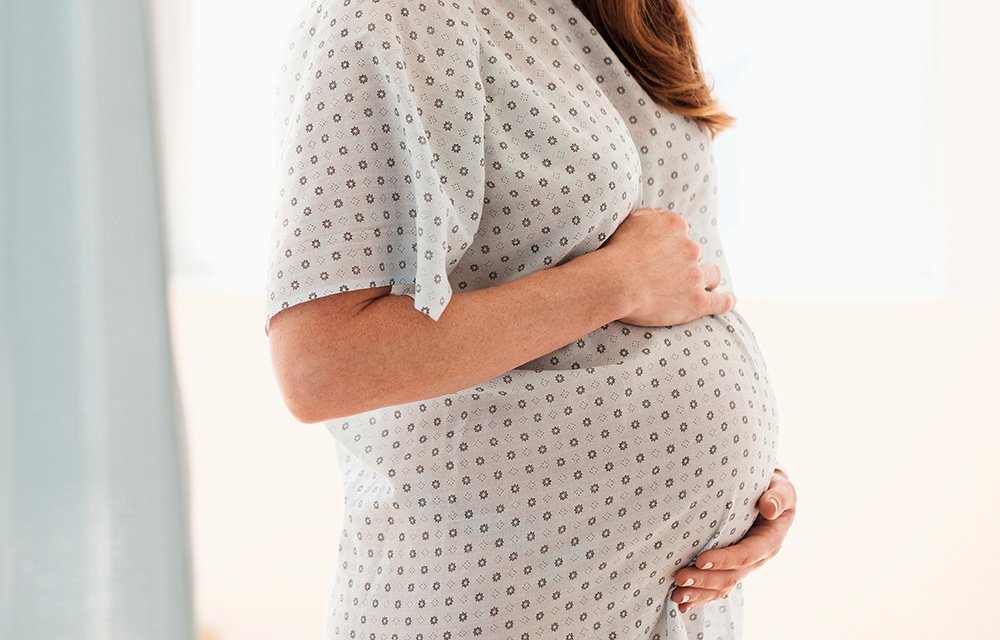 More women are choosing to have children later in life and according to new research published in the journal Human Reproduction, having an older mother could mean you are more likely to remain childless.

Researchers at McGill University assessed over 43,000 women, confirming that there is a legitimate connection between your mother’s age when you were born and the likelihood that you will become a mother yourself.

The study did not account for whether childlessness was intentional, and the reason behind the association was not clear.

A previous study suggested that women who have children later in life risk damaging the fertility of their daughters, by passing on genetic damage caused by giving birth later in life.

“Given the widespread tendency to delay childbearing, evaluating the influence of maternal age at birth on offspring fertility is a public health priority,” the researchers state.

However, there could be some surprising health benefits to having a baby later in life. The Long Life Family study found that compared to mums who have their last kid at 29, women who have their last child past the age of 33 have twice the chance of living up to the top fifth percentile.