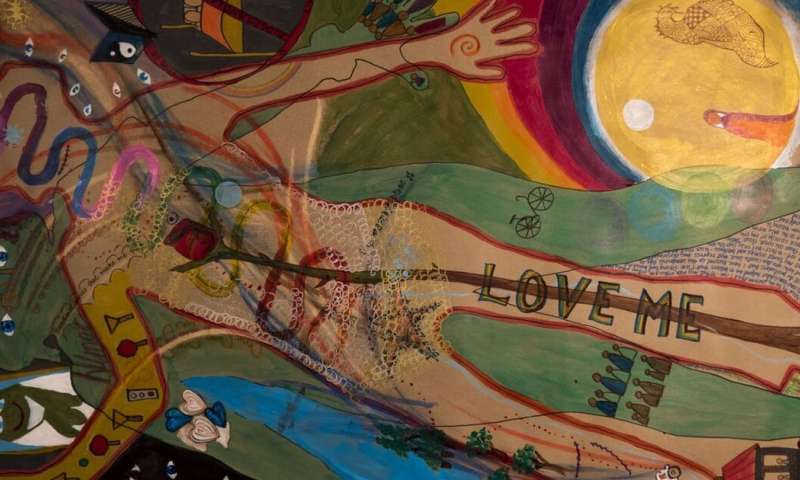 Earlier this summer, the House of Commons Standing Committee on Justice and Human Rights released a report on Canada’s approach to criminalizing those who don’t disclose that they’re living with HIV to sexual partners.

If the Standing Committee’s recommendations are adopted, they could diminish the harms experienced by women living with HIV under Canada’s current approach to criminalization.

But further consideration and consultation are required in order to fully address the harms that the law introduces to the lives of women living with HIV.

The Supreme Court of Canada articulated the current legal approach in 2012. In so doing, the court interpreted consent and fraud provisions of Canada’s sexual assault laws and ruled that people diagnosed with HIV must disclose their status to sexual partners before engaging in sexual acts that pose a “realistic possibility of transmission.”

The court also stated that there is no legal obligation to disclose prior to sex if a condom is used and the person living with HIV has a consistently low measure of HIV in their blood. This legal understanding of a “realistic possibility” contradicts current scientific knowledge that just one of these conditions is sufficient to eliminate transmission risk.

Scientific evidence endorsed by the federal government demonstrates that an undetectable viral load eliminates the risk of sexual transmission of HIV, regardless of condom use. Similarly, there is a negligible risk of transmission when condoms are used properly, no matter an individual’s viral load.

Today, in addition to being inconsistent with current scientific evidence, HIV nondisclosure prosecutions are widely seen as unjust as they can result in harsh sentences for actions that result in little or no harm.

Canadian prosecutors and courts apply the criminal offenses of sexual assault and aggravated sexual assault to prosecute cases of HIV nondisclosure. The latter—one of the most serious offenses in Canada’s Criminal Code—carries the possibility of a lifetime sentence and mandatory registration as a sexual offender.

Women living with HIV & the law

“The law is a bigger risk to us than HIV.” Sophie

The criminalization of HIV nondisclosure was purportedly intended to protect women while reducing HIV transmission risk by promoting disclosure and safer sex practices. Instead, research indicates that punitive approaches have the opposite effects, many of them significantly harmful.

Findings from these studies indicate that criminalization reinforces socially dominant power dynamics, stigma, marginalization and fear experienced by women living with HIV. Specifically, the current legal requirements ignore the dangers women face in both negotiating the use of condoms and status disclosure due to power inequities, particularly in dependent, violent and non-consensual relationships. “I was raped by three [people …] And if I had told [them] I was HIV positive, I would have been dead. I know it. So where does that fit in the picture?” Julie

Women living with HIV who don’t disclose their status when they are sexually assaulted may themselves be convicted of a sexual offense.

Not only does criminalization contradict scientific evidence around HIV transmission risk, it compromises women’s health-care engagement and deters HIV testing since those who do not know their status cannot be prosecuted. Yet access to HIV testing, treatment and support services is scientifically proven to decrease transmission risk.

Furthermore, women who aren’t prosecuted are still harmed by the law. For example, women who have experienced emotional and physical violence by abusive partners may face the threat of partners falsely reporting that the woman didn’t disclose her HIV status.

Living under the fear of being charged has significant consequences for women’s emotional, mental and physical well-being. This is particularly important given the high rates of physical and sexual violence experienced by women living with HIV in Canada. “It seems like an impossible situation to prove your innocence.” Miranda

These findings were shared with the Standing Committee through expert testimony by members of CHIWOS and WATCH. Such contributions are integral in moving toward an approach to criminalization that considers the realities of people living with HIV.

Firstly, the committee recommends creating a new offense in the Criminal Code for nondisclosure of an infectious disease where transmission happens. This recommendation says prosecutions should never be pursued in cases where: an individual has an undetectable viral load; condoms were used; the sexual partner of a person living with HIV is taking pre-exposure prophylactics; or the sexual act carries a negligible risk of transmission (oral sex, for example).

This suggested requirement of a new offense where actual transmission occurs would minimize, though not fully eliminate, opportunities for the law to be used as a tool of violence against women.

Though the creation of a new offense would address the current problematic use of sexual assault laws, failing to consider the intent of not disclosing is significant. In 2008, the United Nations urged states to limit prosecution of HIV nondisclosure to extremely rare cases of actual and intentional transmission.

Without including the element of intent, the committee has not fully addressed the vulnerability of women who may unintentionally transmit HIV during their own sexual assault or an unprotected sexual encounter. Given the widespread violence experienced by women living with HIV in Canada, this is a substantial deficiency in the recommendations.

And, given the report’s recognition that criminalization has not achieved its public-health goal of reducing HIV transmission, transmission of any infectious disease should be addressed by public-health mechanisms rather than the law.

Secondly, the report recommends ensuring that the same conditions are applied cross-country to consider whether prosecutions should proceed in cases where people haven’t disclosed that they are living with HIV. This recommendation would address the disparities in prosecutions of HIV nondisclosure and reduce various harms to people living with HIV.

Finally, the report recommends a review of all past convictions for HIV nondisclosure and increased access to anonymous testing. These measures are significant in beginning to redress the harms introduced by the current legal approach.