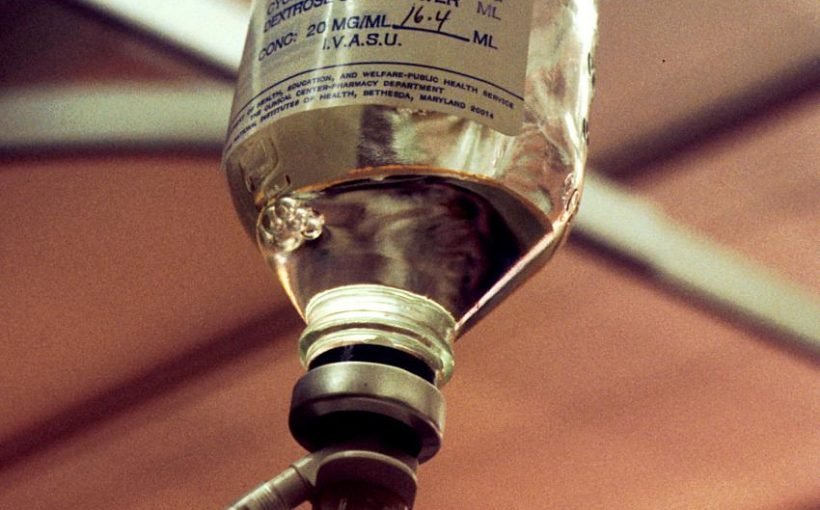 A new study from Uppsala University shows that many patients with colon cancer do not need any chemotherapy and that among patients who benefit from chemotherapy it does not have to be as intense for everyone.

Colon cancer is usually treated with surgery but to reduce the risk for recurrence chemotherapy is also administered in some cases. Thanks to an improved care in later years the recurrence risk has decreased, which can affect the benefit of giving chemotherapy that is often accompanied by harmful adverse effects.

In a recent study from the Department of Immunology, Genetics and Pathology at Uppsala University, Erik Osterman and Bengt Glimelius have analysed data from all Swedish patients that underwent surgery for colon cancer in the years 2007–2012 to determine whether it, given today’s treatment and care, is justified to administer chemotherapy to reduce recurrence risk.

“We analysed data from more than 14,000 patients and saw that the recurrence risk after surgery was five per cent in the least advanced stage, twelve per cent in more deep tumours, i.e. stage II, and thirty-three per cent when there were lymph node metastases, that is stage III. These rates are lower than those seen in historical material, which current treatment guidelines are based on,” says Erik Osterman.

“These gains can be considered too small compared with the risk for adverse effects to justify chemotherapy for low-risk patients in stage II. It is also not justified to give a double treatment to low-risk patients in stage III. Our conclusion is that tumour classification and risk factors can enable the identification of large patient groups characterised by such a low recurrence rate that it is questionable whether chemotherapy in motivated,” says Erik Osterman.