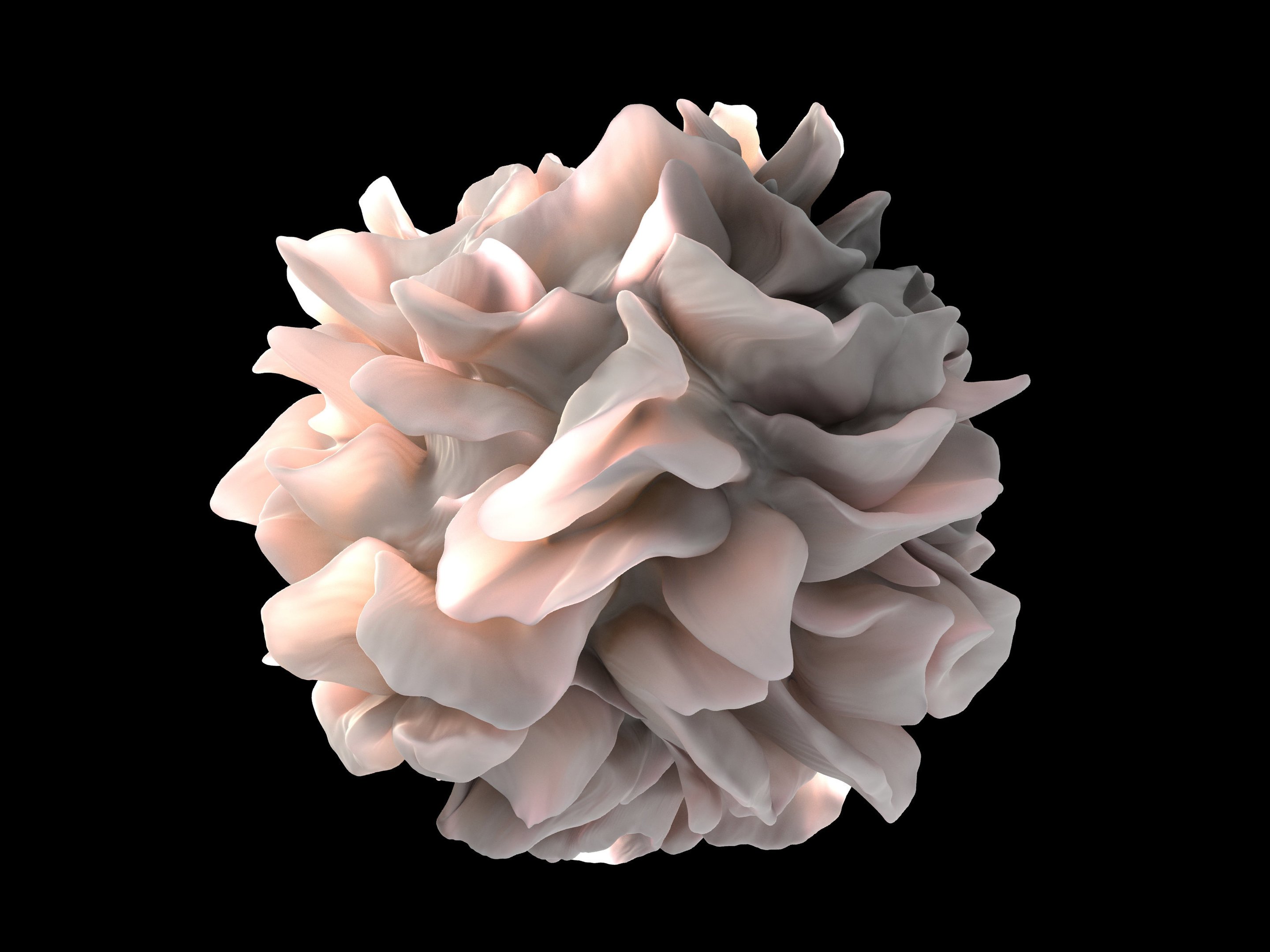 For the first time, Mount Sinai researchers have identified a way to make large numbers of immune cells that can help prevent cancer reoccurrence, according to a study published in August in Cell Reports.

The researchers discovered a way to grow the immune cells, called dendritic cells, at large scale in the lab to study them for their potential use in highly refined cancer vaccines to prevent patients’ cancer from coming back. Dendritic cells are very rare in the body, so it has not been possible to isolate them from patients for generating vaccines without great expense and highly complicated methods.

The ability to grow many types of dendritic cells, which act as sentinels that warn the immune system to gear up with weapons specific to the disease it is attacking, will allow researchers to study their roles in the immune system. This discovery is especially important because dendritic cells aren’t limited to one type of cancer and can attack all types of cancer with very limited side effects.

“The ability to generate large numbers of distinct types of human dendritic cells in vitro is critical for accelerating our understanding of dendritic cell biology and to harness them clinically,” said Nina Bhardwaj, MD, Ph.D., Director of Immunotherapy at The Tisch Cancer Institute at the Icahn School of Medicine at Mount Sinai. “Our system will also be useful for translational applications including in vitro drug and vaccine testing on different dendritic cell types.”

This study also investigated the role of notch signaling, which is a biological pathway that plays a critical role in the development of a variety of organisms, from flies to humans, and is critical for generating a specific type of dendritic cell, cDC1, that is the best type of dendritic cell for cancer vaccines. The study revealed that some of the current cancer treatments being tested in clinical trials are flawed because they disrupt the notch signaling pathway, which could inhibit cDC1 and thus may negatively affect the immune system’s ability to kill cancer cells.

This research is a jumping-off point for further research on the different types of dendritic cells and other immune cells and has implications for not only boosting cancer-fighting therapies but also to prevent organ transplant rejection, which involves the immune system as well.