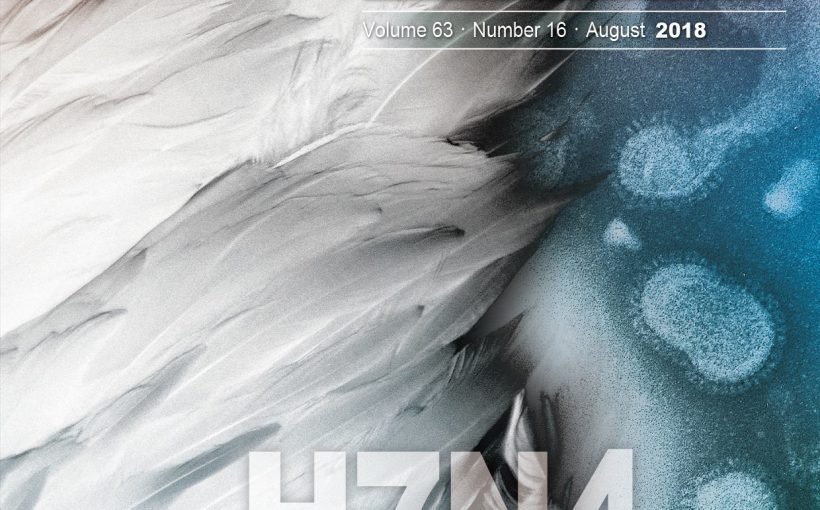 Wild birds are believed to be the reservoir of influenza A viruses, and poultry may serve as a key intermediary in the cross-species avian influenza virus (AIV) transmission from wild birds to human. Backyard poultry, especially those located in the flyway of migratory birds, is thought to play a vital role in the introduction of wild bird AIVs. A novel reassortant AIV, influenza A(H7N4), has been identified in such a scenario, according to a new study published in Science Bulletin.

According to the epidemiological and laboratory investigations, the novel H7N4 virus originated from wild bird AIVs, infected backyard chickens and ducks, and caused a severe human infection. A comprehensive investigation has been conducted on this case, confirming the viral infection and the transmission route. Early identification and response to this incident interrupted the spread of this novel virus.

The patient developed severe pneumonia after preceding influenza like illness. She finally responded to treatment with oseltamivir and ICU support. Based on genome sequencing, the accountable novel virus is distinct from previously-reported avian H7N4 and H7N9 viruses. It is low pathogenic to avian, susceptible to antivirals, and has a binding preference of the avian-like α2, 3-linked sialic acid receptor.

The symptomatic surveillance system and pathogen detection platform, including next generation sequencing, established in Jiangsu Provincial CDC play an important role in the early identification and early intervention of novel influenza viruses which could infect humans.