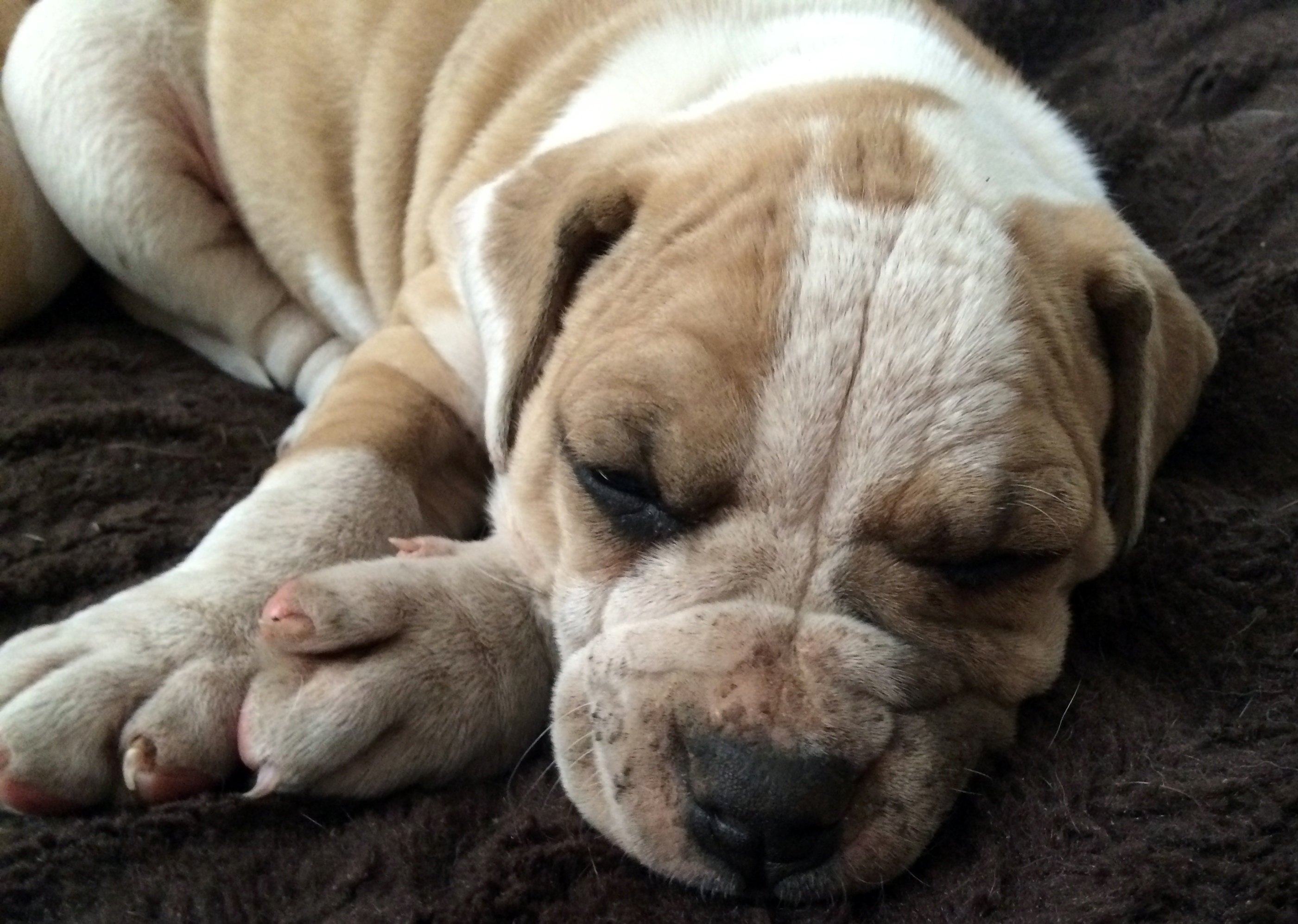 Think of the skin as a kind of raincoat for the inner organs. With its densely packed layers of cells and lipids, it keeps foreign substances from leaking in and keeps water from leaking out, preventing dehydration. But in certain skin disorders, this barrier breaks down, and problems arise.

A particularly serious skin barrier condition is known as ichthyosis in which thick layers of scales can build up. It arises when the lipid-synthesis process in the skin goes awry. Besides causing discomfort and a scaly appearance, the condition can make the skin prone to secondary infections.

No effective treatments currently exist for ichthyosis, but a new study led by pathologist Elizabeth Mauldin of Penn’s School of Veterinary Medicine takes a step toward a topical therapy. Using dogs that were born with one form of the disease, she and her colleagues uncovered its cellular and metabolic basis and used that information to create a compound to address the lipid deficits seen in the disease. Using a lotion applied to the skin, they were able to reinstate the corneocyte lipid envelope (CLE) that is typically lacking in these patients.

“We couldn’t see a phenotypic difference in the skin,” says Mauldin, “but what happened that was amazing was that we reformed the CLE. We were able to topically recreate this structure.”

Though the topical treatment was not a cure—toxic byproducts of fatty acid synthesis remained in the skin—the researchers are hopeful that with more research they’ll be able to address this aspect of the disease as well.

The findings were published in the June issue of the American Journal of Pathology.

Though ichthyoses can manifest in different forms depending on the gene mutation causing the problem, about 17 percent of cases involve a mutation in the ichythin gene. The ichthyin protein plays a role in lipid metabolism.

Mauldin spent a sabbatical at the University of California, San Francisco, working in the lab of Peter Elias, a dermatologist who investigates skin-permeability disorders, including ichthyoses. Together they worked to understand what this particular NIPAL4 mutation was doing to cause the problems seen in both the human and canine patients.

“This was a study aiming for a pathogenesis-based therapy,” Mauldin says. “If we could figure out what was wrong, then perhaps we could bypass the problem and topically correct the phenotype.”

Studying the dogs with the mutation in partnership with the company cyberDERM, the researchers found that the skin condition in the dogs mirrored that seen in human patients; their skin barrier was leaky so it lost water at higher rates than normal. The dogs also lacked the primary component of the CLE, a lipid called omega-hydroxy ceramide, and thus failed to form the lipid envelope that acts as the skin’s water barrier.

Finally, the researchers discovered the presence of non-esterified free fatty acids, lipids that were being overproduced as the body’s way of compensation for the defects in lipid production. Unfortunately, instead of acting to block water loss, these fatty acids “acted as a detergent in the cytoplasm of the cells,” Mauldin says, stripping even more water from the cells on the outer layer of skin.

The researchers worked with the Korean company Neopharm to produce a lipid-containing lotion aimed at restoring the CLE. While applying it to the skin didn’t show great clinical improvements, examining a skin biopsy using high-powered microscopy revealed that it did reform the CLE. The researchers next goal will be to block the accumulation of fatty acids that contribute to the water loss and cell-membrane stripping.

“Now we know we can add back the CLE, we only need one more thing to see improvement,” Mauldin says.

“With a lot of diseases involving enzyme deficiencies,” Casal adds, “people realize they can fix the deficiency but, if you don’t get rid of the byproducts, you don’t treat the disease.”