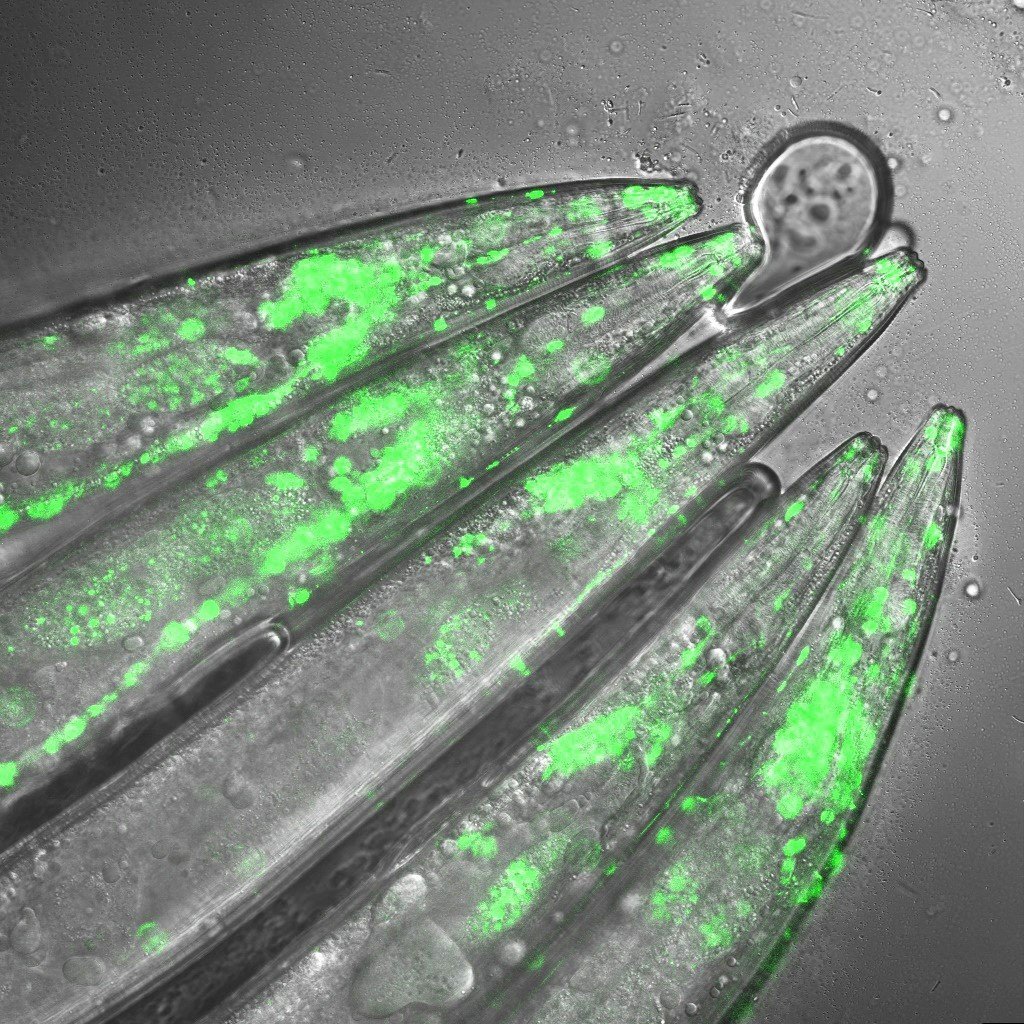 Neuroscientist Dr. David Vilchez and his team at CECAD, the University of Cologne’s Cluster of Excellence for Aging Research, have made an important step toward understanding the mechanisms that cause the neurodegenerative disorder Huntington’s disease. Specifically, they identified a system blocking the accumulation of toxin protein aggregates, which are responsible for neurodegeneration. The results have now been published in the journal Nature Communications.

Huntington’s disease is a neurodegenerative disorder that results in the death of brain cells, leading to uncontrolled body movement, loss of speech, and psychosis. Mutations in the huntingtin gene cause the disease, resulting in the toxic aggregation of the huntingtin protein. The accumulation of these aggregates causes neurodegeneration and usually leads to the patient’s death within 20 years after the onset of the disease.

The researchers identified a protein called UBR5 as a protective mechanism for the cells, promoting the degradation of mutant huntingtin. These findings can contribute to a better understanding of Huntington’s disease and could be a stepping stone to developing further treatment in patients.

The researchers screened immortal iPSCs from patients and derived neurons for differences in their ability to avoid mutant huntingtin aggregation. They found that huntingtin can be degraded by the cellular disposal system known as the proteasome. However, this system is defective in the neurons, which leads to the aberrant aggregation of the mutant huntingtin protein. Vilchez and his team found that UBR5 is increased in pluripotent stem cells to accelerate the degradation of huntingtin in the cells. To examine the role of UBR5 in the regulation of the mutant huntingtin gene (HTT), they reduced the levels of UBR5 and could immediately see an accumulation of aggregated proteins in iPSCs.

“This was striking to see,” says Vilchez. “From nothing, the cells went to huge amounts of aggregates.”