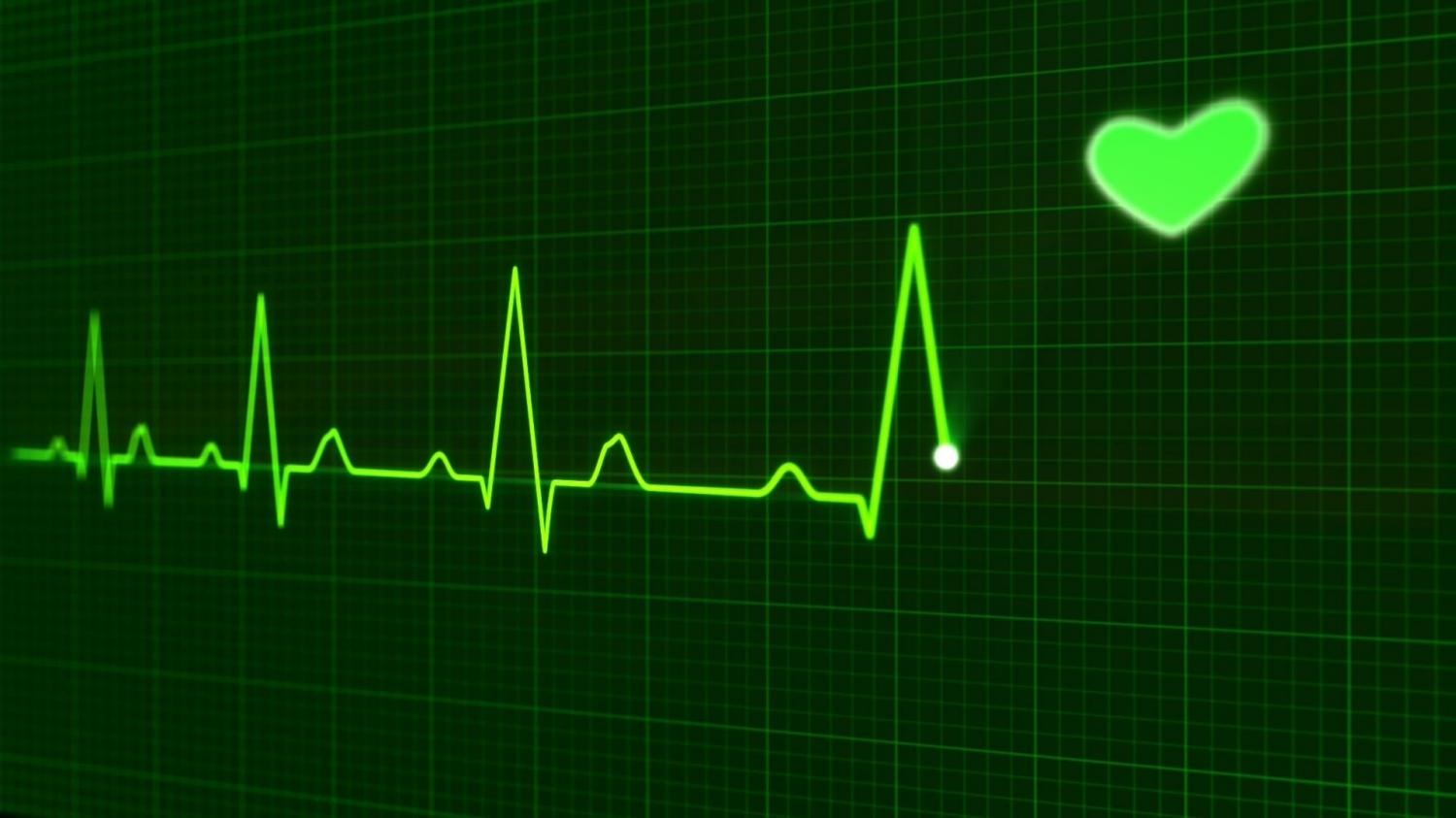 A new study from an international research team, led by Dr. Yalda Jamshidi at St George’s, University of London, has identified new genes associated with heart function and development.

An electrocardiogram (ECG), which records a heart’s rhythm and electrical activity, can be used to identify life-threatening heart problems which often have a strong genetic basis. The team compared ECGs and the genetic makeup of almost 200,000 individuals to gain insight into the genetics that underlie heart rhythm. This was done using large-scale genetic association studies focusing on protein-coding parts of the genome. They chose to focus on rare variants that are often missed in large scale population studies, for follow-up.

The results, published in Genome Biology, confirmed previously-known associations between genetic regions and the heart’s electrical signature, but also highlighted rare gene variants found in less than 1% of the population.

The team focused on one particular protein, ADAMTS6, to investigate further. Very little is currently known about its function. In a series of experiments in cells, to characterize the consequences of carrying a rare genetic variant in ADAMTS6, they found that the protein is not secreted as well as a fully functional copy of the gene.

Furthermore, using mouse models, the study showed that carrying only one copy of a poorly functioning gene resulted in a decrease in Connexin 43, the molecule that transmits the electrical signal between adjacent heart cells and is essential for the cells to communicate. This decrease could be responsible for the subtle changes in heart rhythm seen in the population study.

However, when both copies were not functional, it resulted in complete absence of Connexin 43 and serious problemsin heart development.

Dr. Yalda Jamshidi, Reader in Genomic Medicine, said: “These findings increase our knowledge of the genes involved in regulation of heart rhythm, and suggest that whilst carrying a single rare damaging variant in ADAMTS6 may result in only subtle changes in electrical activity of the heart, carrying two copies could be a cause of congenital heart defects which affect up to 8 in every 1,000 babies born in the UK.”

Professor Jeremy Pearson, Associate Medical Director at the British Heart Foundation, which funded the study, said: “Right now, we estimate that there are around 620,000 people in the UK carrying any one of dozens of faulty genes that could kill them—genes that put them at higher risk of premature coronary heart disease or sudden cardiac arrest.”