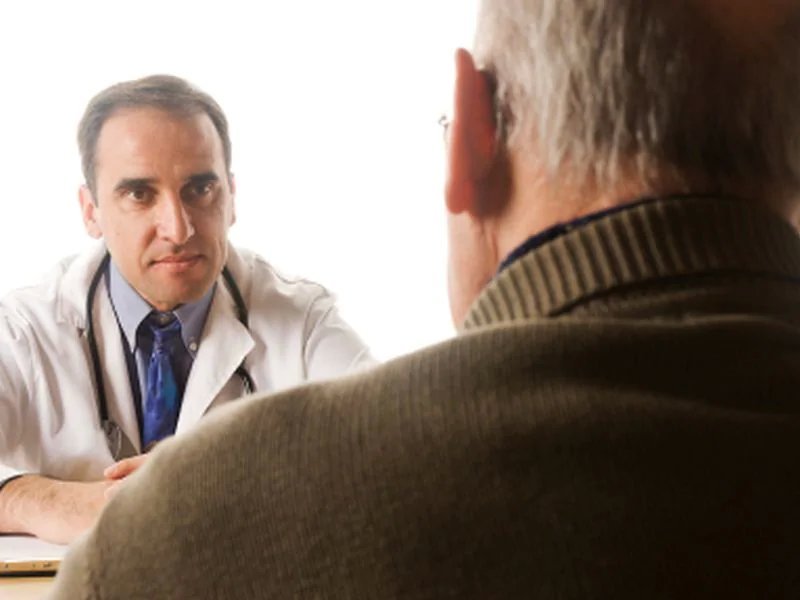 (HealthDay)—Antipsychotic-treated patients with severe mental illnesses (SMI) have a high prevalence of diabetes and prediabetes, according to a research letter published recently in Diabetes Care.

Christina V. Mangurian, M.D., from the University of California in San Francisco, and colleagues conducted a retrospective cohort study of adults with SMI in Kaiser Permanente Northern California to estimate the prevalence of diabetes and prediabetes.

“Given the value of prevention and treatment for diabetes, these results suggest that health care systems should implement diabetes prevention strategies that target antipsychotic-treated SMI populations early in their disease course, with a special emphasis on minorities and smokers,” the authors write.