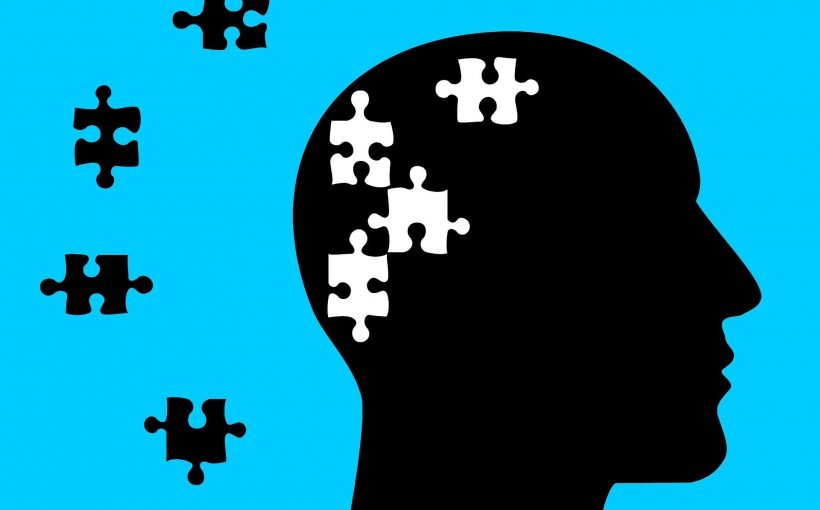 Testing how well people remember past events in their lives could help medical professionals make early predictions about who is at risk for developing Alzheimer’s disease, according to a new study from the University of Arizona.

Researchers administered an “autobiographical memory” test to a group of 35 healthy adults, about half of whom carry the gene variant APOE e4—a known genetic risk factor that nearly doubles the chances of developing Alzheimer’s disease. As a group, those with the genetic risk described memories with much less detail than those without it.

Sometimes called a disease with a clinically silent beginning, Alzheimer’s is difficult to detect early even though changes in the brain related to the disease may begin to happen years or even decades before an individual starts to exhibit memory difficulties, said UA neuropsychologist Matthew Grilli, lead author of the new research, which is published in the Journal of the International Neuropsychological Society.

“This raises a huge challenge for developing effective treatments,” said Grilli, an assistant professor and director of the Human Memory Laboratory in the UA Department of Psychology. “The hope is that in the near future we will have drugs and other treatments that could potentially slow down, stop and even reverse some of these brain changes that we think are the hallmarks of Alzheimer’s disease. The problem is that if we can’t detect who has these hallmarks early enough, these treatments may not be fully effective, if at all.”

Grilli’s goal is to help pick up on brain changes much earlier, before they begin to have an obvious effect on cognition and memory.

He and his UA colleagues Aubrey Wank, John Bercel and Lee Ryan decided to focus on autobiographical memory, or people’s recollection of past events in their lives, because this type of memory depends on areas of the brain that are vulnerable to early changes from Alzheimer’s disease.

“When we retrieve these complex types of memories that have multimodal details, they’re highly vivid or rich; they come with narratives, context and backstories,” Grilli said. “We’ve learned through cognitive neuroscience that the ability to recreate these memories in your mind’s eye depends on a widely distributed network in the brain, and it critically depends on regions of the brain that we know are compromised early on in Alzheimer’s disease pathology.”

In autobiographical interviews, study participants, who ranged in age from early-50s to 80, were asked to recall recent memories, memories from their childhood and memories from early adulthood with as much detail as possible. The interviewers—who did not know which participants had a genetic risk factor for Alzheimer’s—recorded and scored participants’ responses, evaluating which details added to the richness and vividness of the memories and which did not.

Those with the genetic risk factor for Alzheimer’s disease, as a group, described memories with much less vivid detail than those without the risk factor, despite the fact that all study participants performed normally and comparably on a battery of other, standard neuropsychology tests.

“None of these individuals would be diagnosed with dementia or mild cognitive impairment,” Grilli said. “They are clinically normal, they are cognitively normal, but there’s this subtle difficulty one group has with retrieving real-world memories, which we think is because there are more people in the group who are at a preclinical stage of Alzheimer’s disease.”

Not everyone with the gene variant APOE e4, which is present in about 25 percent of the population, will develop Alzheimer’s disease, and not everyone who develops Alzheimer’s has the gene.

“From this study, we can’t identify one person and say for sure this person is in the preclinical phase of Alzheimer’s disease. That’s the next stage of work that we need to do,” Grilli said. “But we know that as a group there probably are more people in the e4 carrier group that are in the preclinical phase of Alzheimer’s disease, and we think this is why they had a harder time generating these memories.”

Grilli said the next step is to study brain activity in the people who struggle to generate vivid autobiographical memories to see if they have observable changes in brain structure or activation of the regions of the brain affected early on by Alzheimer’s.

The hope is the work could lead to the development of a clinical test sensitive enough to the preclinical brain changes of Alzheimer’s disease that could be used to identify people who should undergo more extensive testing for early Alzheimer’s disease pathology.