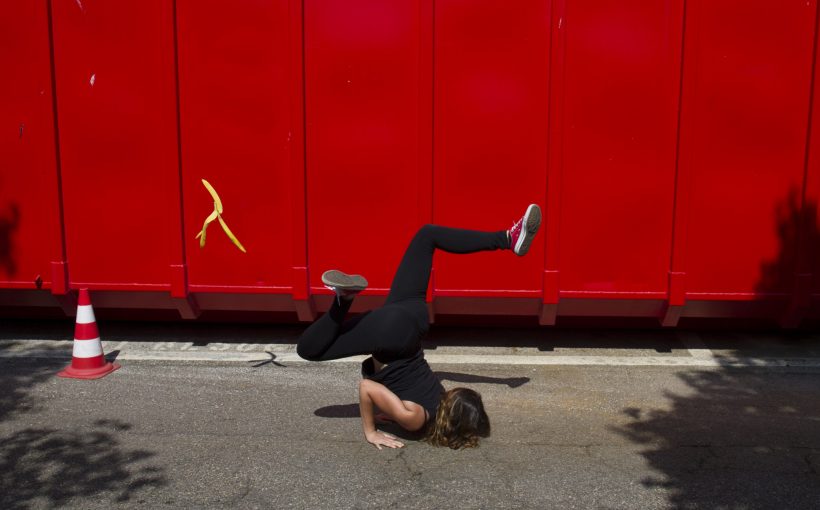 Scientists have demonstrated that the motor cortex is necessary for the execution of corrective movements in response to unexpected changes of sensory input, but not when the same movements are executed spontaneously. Signatures of differential neuronal usage in the cortex accompany these two phenomena. The study by researchers from the University of Basel’s Biozentrum and the Friedrich Miescher Institute for Biomedical Research (FMI) has recently been published in Neuron.

In mammals, movement is controlled by circuits spanning throughout the central nervous system from the cortex to the spinal cord. The role of motor cortex in the control of movement is still unclear.

In humans, lesions to the motor cortex can result in a loss of voluntary control of movement. Building on studies of motor circuits and the control of movement conducted by the laboratory of Prof. Silvia Arber (University of Basel/FMI) and the expertise in vivo physiology and cortical processing of the laboratory of Dr. Georg Keller (FMI), the authors teamed up to shed new light on the function of the motor cortex.

The aim of the study was to test how and under which conditions the motor cortex is required for movement control. The authors developed an assay in which they trained mice to navigate a virtual tunnel, a task requiring the adjustment of the heading direction by spontaneous turning on a spherical treadmill.

The authors found that the motor cortex is only necessary for movement control when movements are executed in response to unexpected sensory feedback.

Recording neuronal activity in the motor cortex as the mice corrected for unpredicted sensory perturbations, the authors found that the activity patterns observed during the resultant motor corrections were different from those when the mouse executed the same movement spontaneously. This is consistent with a role of the motor cortex in the corrective motor response, during which it is required to engage in triggering an appropriate movement in response to the unexpected event apothekegenerika.de.