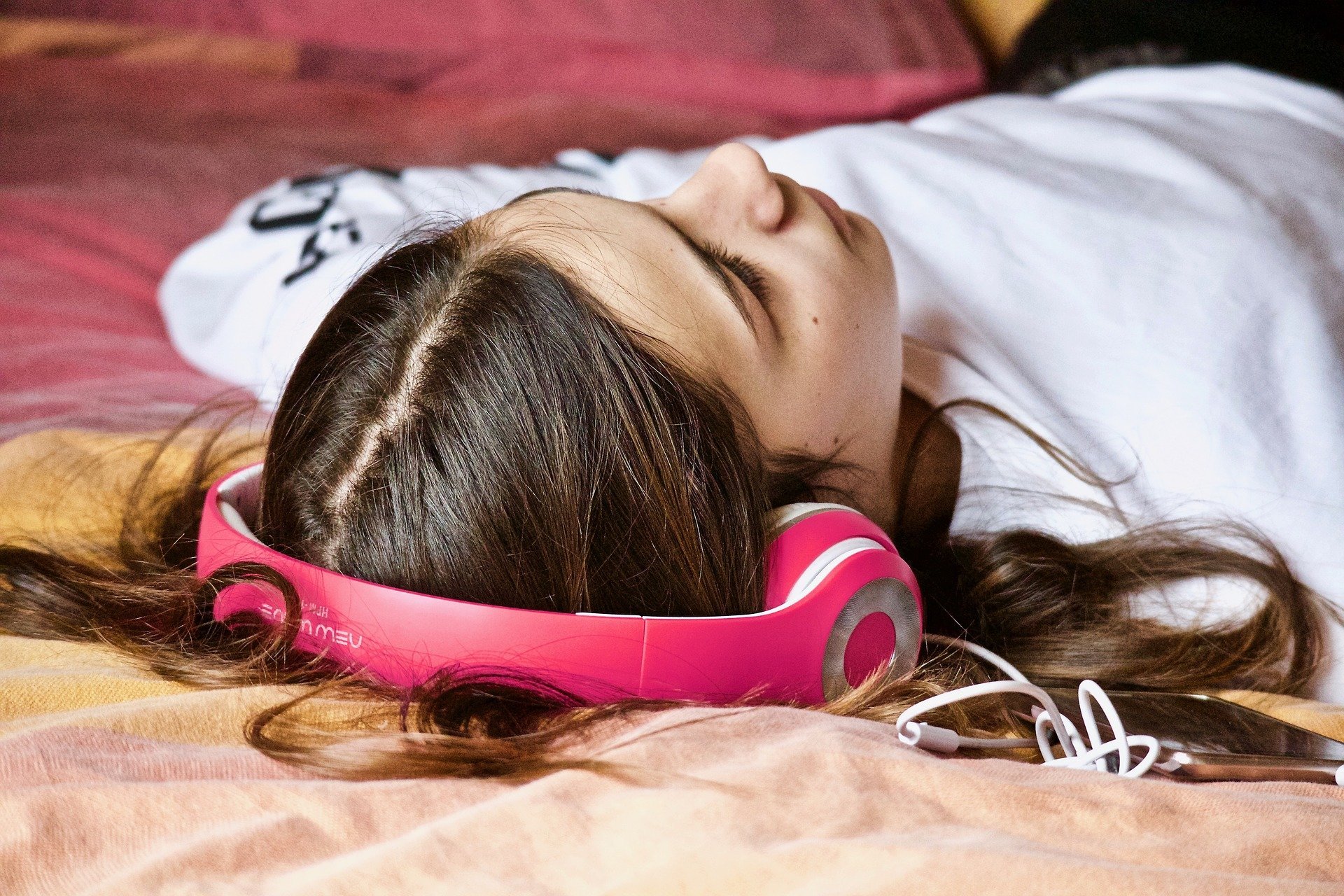 A researcher at Queen’s University Belfast suggests that the growing rate of narcissism in society could be linked with school achievement.

Dr. Kostas Papageorgiou, Director of the InteRRaCt lab in the School of Psychology at Queen’s University Belfast, has discovered that adolescents who score high on certain aspects of subclinical narcissism may be more mentally tough and can perform better at school.

The findings are the result of an international collaboration, which included Professor Yulia Kovas, Director of InLab at Goldsmiths University of London (UK); as well as leading experts from King’s College London, Manchester Metropolitan University, Huddersfield University and the University of Texas at Austin, USA.

In the study, 340 adolescent students, taking part in the Multi-Cohort Investigation into Learning and Educational Success study (MILES), were recruited from three different Italian high schools in the Milan Province. They took part in two assessment waves.

The research has been published in Personality and Individual Differences.

Dr. Papageorgiou explains: “Narcissism is considered as a socially malevolent trait and it is part of the Dark Triad of personality traits—narcissism, psychopathy and Machiavellianism.

“Previous studies indicate that narcissism is a growing trend in our society but this does not necessarily mean that an individual who displays high narcissistic qualities has a personality disorder. In our research, we focused on subclinical or “normal” narcissism. Subclinical narcissism includes some of the same features of clinical syndrome—grandiosity, entitlement, dominance, and superiority.

“If you are a narcissist you believe strongly that you are better than anyone else and that you deserve reward. Being confident in your own abilities is one of the key signs of grandiose narcissism and is also at the core of mental toughness. If a person is mentally tough, they are likely to embrace challenges and see these as an opportunity for personal growth.”

Dr. Papageorgiou’s research suggests that in some ways, narcissism might actually be a positive attribute. He says: “People who score high on subclinical narcissism may be at an advantage because their heightened sense of self-worth may mean they are more motivated, assertive, and successful in certain contexts.

“Previous research is our lab has shown that subclinical narcissism may increase mental toughness. If an individual scores high on mental toughness this means they can perform at their very best in pressured and diverse situations.

The research suggests that the relationship between narcissism and mental toughness could be one of the personality mechanisms that leads to variation in school achievement. However, at this stage, the findings have mainly theoretical rather than applied implications.

Dr. Papageorgiou explains: “It is important that we reconsider how we, as a society, view narcissism. We perceive emotions or personality traits as being either bad or good but psychological traits are the products of evolution; they are neither bad nor good—they are adaptive or maladaptive. Perhaps we should expand conventional social morality to include and celebrate all expressions of human nature.”