Home » Health Problems » Women know what they want, men get pickier with age 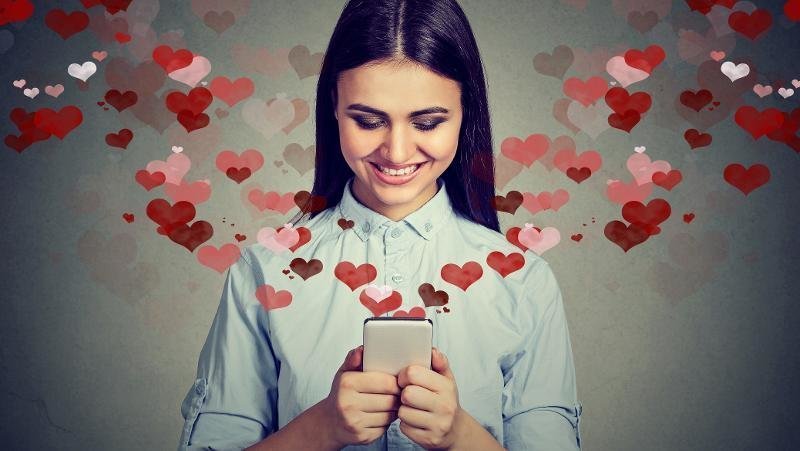 Women under 40 seeking a partner online are more particular than men, especially when it comes to education, according to a QUT study into the online dating behaviour of more than 41,000 Australians.

The study stems from the largest ever behavioural economic analysis of Australian online dating behaviour; reviewing 219,013 participant contacts by 41,936 members of online dating website RSVP during a four-month period in 2016.

“It’s an amazing way to look at human mating behaviour (internet dating websites like RSVP) because it gives us a really vivid snapshot of such a large and diverse age group (18-80 years) of people in a pretty uniform mate choice setting,” Dr. Whyte said.

“Our study highlights some really interesting findings in regards to both the similarities and differences between men and women’s preferences when they are searching for a potential mate.

“We found that women are more specific than men in their preference up until the age of 40, then males become pickier than females from 40 years old onwards.”

Dr. Whyte said their research showed the education level of a potential mate mattered more for both men and women in the years of peak fertility (18-30 years), but becomes less and less important as we age.

“However, for all age groups in our sample, women had a clearly higher minimum standard for the education level they wanted in their mate,” he said.

“Evolution favours women who are highly selective about their mates and in many cultures, women have been shown to use education as an indicator of quality because it is often associated with social status and intelligence – both attributes that are highly sought after.

“Previous online dating research has demonstrated similar or higher women’s preference for education level in a mate but as our data encompasses a range of ages between 18 and 80, we are able to comprehensively show how those preferences change across the reproductive life cycle.”

An Australian Competition and Consumer Commission report from 2015 reported major industry participants claim membership numbers in Australia that total in excess of 4.6 million although this figure would include consumers registered on multiple dating sites.

IBISWorld’s 2017 industry report into Dating Services in Australia, states that as consumers become increasingly time-poor, and as Baby Boomers become more tech-savvy, online dating services have become more appealing. Industry revenue is predicted to grow by an annualised three per cent over the next five years to reach $178.2 million, with free smartphone apps playing a big part.