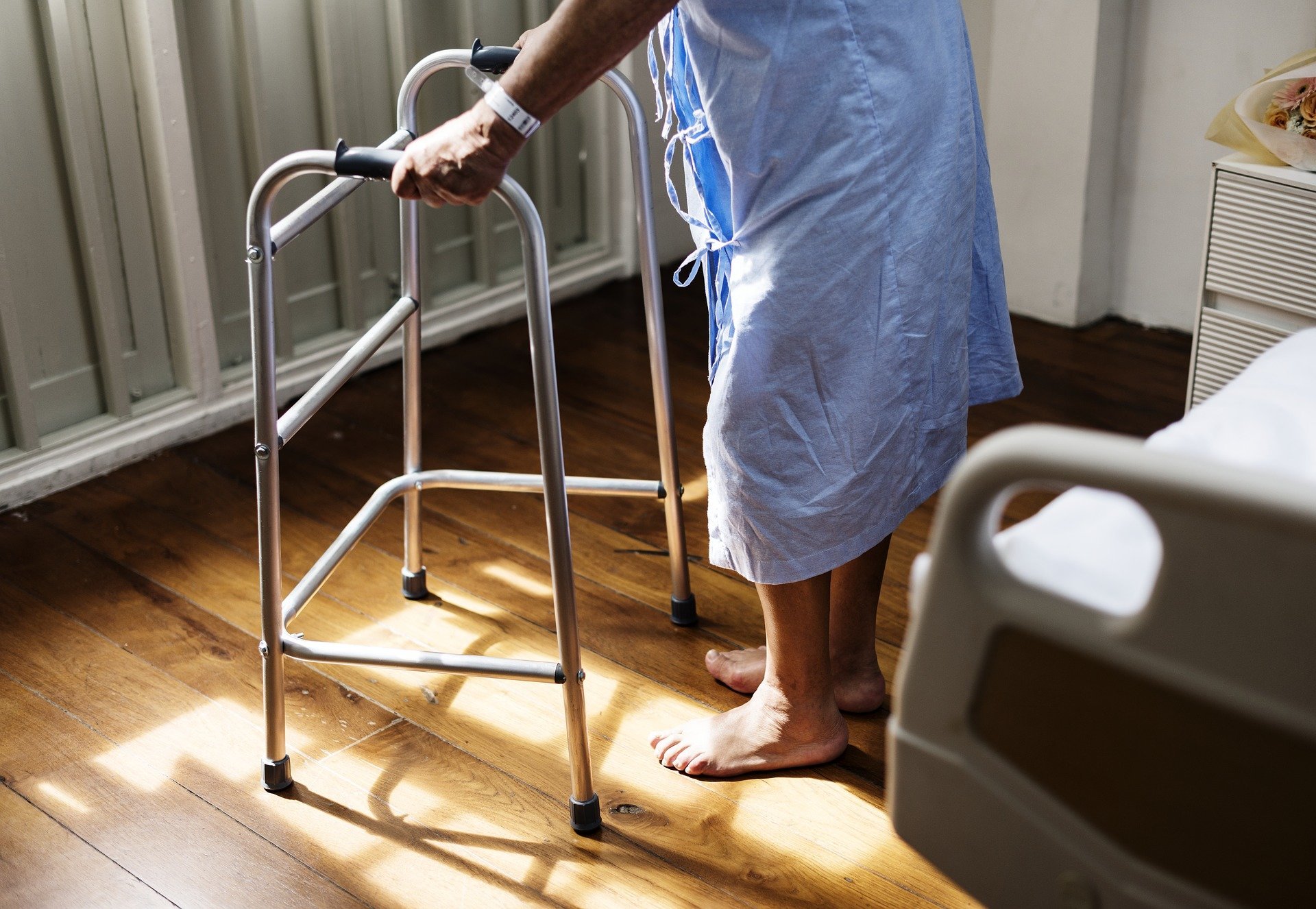 Although DNA testing is becoming increasingly quick, cheap and easy to perform, the results are sometimes ambiguous: Gene mutations called “variants of uncertain significance” can create uncertainty about a patient’s risk for a disease.

“This is a really big problem,” said Joseph Wu, MD, Ph.D., professor of cardiovascular medicine and of radiology at the Stanford University School of Medicine. “If someone tells me I have a genetic variant that could cause sudden cardiac death, I’m going to be very scared. The result could be a lifetime of unnecessary worry for a patient when, in fact, the variant may be completely benign.”

Now, Wu and a team of researchers have developed a technique that could shed light on the significance of such variants. In a new paper, they discuss how they used advanced genetic-editing tools and stem cell technology to determine whether a 39-year-old patient with one of these mysterious mutations was at increased risk for a heart-rhythm condition called long QT syndrome, which can cause erratic heartbeats, fainting and sudden cardiac death.

“This is one of the first cases of using stem cells and genomics for precision cardiovascular medicine,” said Wu, who is also the Simon H. Stertzer, MD, Professor and director of Stanford’s Cardiovascular Institute.

The paper will be published June 26 in the Journal of the American College of Cardiology. Wu is the senior author, and Stanford postdoctoral scholar Priyanka Garg, Ph.D., is the lead author.

The patient, who had a history of heart palpitations and lightheadedness, contacted a doctor worried about these symptoms. His family history showed he had a cousin who died of a heart attack playing soccer, a brother with a history of fainting and a grandfather who had four brothers die suddenly before the age of 40. A doctor ordered several electrocardiograms to test his heart function.

The results of those tests were cause for concern and, although ultimately inconclusive, his doctor chose to be cautious and prescribed the patient beta-blockers, a medication often used to treat mild cases of long QT syndrome. Genetic tests were inconclusive, as well, but showed the patient had a variant of uncertain significance on the KCNH2 gene. This was worrisome because several other mutations on this gene are known to cause long QT syndrome type 2, one of the most common types of the disorder.

The patient was referred to Wu and his colleagues, who set out to determine whether the variant was pathogenic or benign.

Their first step was to generate induced pluripotent stem cells—or iPS cells, which can develop into any type of cell—from cells obtained from the patient’s blood. The iPS cells were differentiated into cardiomyocytes, or heart cells that actually beat spontaneously in the culture dish like a heart. They had the exact genetic makeup of the patient, including the variant of the KCNH2 gene.

These kinds of cells, which are grown in the lab, are what researchers refer to as a “disease in a dish” or a “patient in a dish.” They can be used for a variety of tests, including many that may not be feasible to conduct on patients themselves. The researchers also developed heart cells from a healthy patient for comparison.

“An advantage of generating patient-specific iPS heart cells is that you don’t have to use any invasive procedures on the patient to get them,” Garg said. “You can generate a patient’s heart cells in a dish and study them just from a simple blood sample.”

Tests of the heart cells with the mutation showed the hallmark features of long QT syndrome, including electrical disturbances that delay heartbeats and a mild propensity for arrhythmias compared with the cells from the healthy patient, the study said. These results did not show up in tests on the cells in which the mutation was turned off or in unaltered cells from the healthy patient.

The results confirmed that the patient did have a mild case of long QT syndrome, the study said.

In another study published recently in Circulation and also led by Wu, the researchers used the same genetic-editing tools and stem cell technology to determine that a variation of uncertain significance, which doctors worried could have been an indication of a dangerous heart condition known as hypertrophic cardiomyopathy, was actually benign.

“We were able tell the patient not to worry about it,” Wu said.