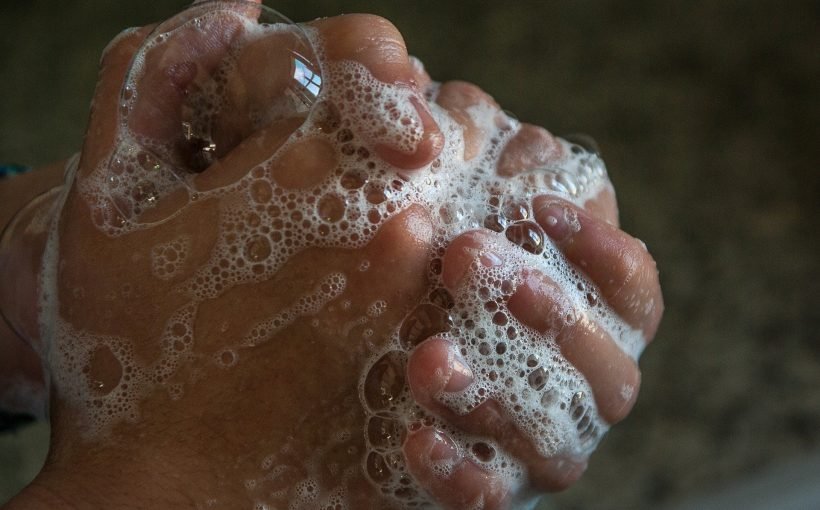 A ‘brain training’ app developed at the University of Cambridge could help people who suffer from obsessive compulsive disorder (OCD) manage their symptoms, which may typically include excessive handwashing and contamination fears.

In a study published in the journal Scientific Reports, Baland Jalal and Professor Barbara Sahakian from the Department of Psychiatry, show how just one week of training can lead to significant improvements.

One of the most common types of OCD, affecting up to 46% of OCD patients, is characterised by severe contamination fears and excessive washing behaviour. Excessive washing can be harmful as sometimes OCD patients use spirits, surface cleansers or even bleach to clean their hands. The behaviours can have a serious impact on people’s lives, their mental health, their relationships and their ability to hold down jobs.

This repetitive and compulsive behaviour is also associated with ‘cognitive rigidity’ – in other words, an inability to adapt to new situations or new rules. Breaking out of compulsive habits, such as handwashing, requires cognitive flexibility so that the OCD patient can switch to new activities instead.

OCD is treated using a combination of medication such as Prozac and a form cognitive behavioural therapy (‘talking therapy’) termed ‘exposure and response prevention’. This latter therapy often involves instructing OCD patients to touch contaminated surfaces, such as a toilet, but to refrain from then washing their hands.

These treatments are not particularly effective, however—as many as 40% of patients fail to show a good response to either treatment. This may be in part because often people with OCD have suffered for years prior to receiving a diagnosis and treatment. Another difficulty is that patients may fail to attend exposure and response prevention therapy as they find it too stressful to undertake.

For these reasons, Cambridge researchers developed a new treatment to help people with contamination fears and excessive washing. The intervention, which can be delivered through a smartphone app, involves patients watching videos of themselves washing their hands or touching fake contaminated surfaces.

Ninety-three healthy people who had indicated strong contamination fears as measured by high scores on the ‘Padua Inventory Contamination Fear Subscale’ participated in the study. The researchers used healthy volunteers rather than OCD patients in their study to ensure that the intervention did not potentially worsen symptoms.

After only one week of viewing their brief 30 second videos four times a day, participants from both of the first two groups—that is, those who had watched the hand washing video and those with the exposure and response prevention video—improved in terms of reductions in OCD symptoms and showed greater cognitive flexibility compared with the neutral control group. On average, participants in the first two groups saw their Yale-Brown Obsessive Compulsive Scale (YBOCS) scores improve by around 21%. YBOCS scores are the most widely used clinical assessments for assessing the severity of OCD.

Importantly, completion rates for the study were excellent—all participants completed the one week intervention, with participants viewing their video an average (mean) of 25 out of 28 times.

Mr Jalal said: “Participants told us that the smartphone washing app allowed them to easily engage in their daily activities. For example, one participant said ‘if I am commuting on the bus and touch something contaminated and can’t wash my hands for the next two hours, the app would be a sufficient substitute’.”

Professor Sahakian said: “This technology will allow people to gain help at any time within the environment where they live or work, rather than having to wait for appointments. The use of smartphone videos allows the treatment to be personalised to the individual.

“These results while very exciting and encouraging, require further research, examining the use of these smartphone interventions in people with a diagnosis of OCD.”