Home » Health News » WHO report on Wuhan, China mission due in mid-March: officials 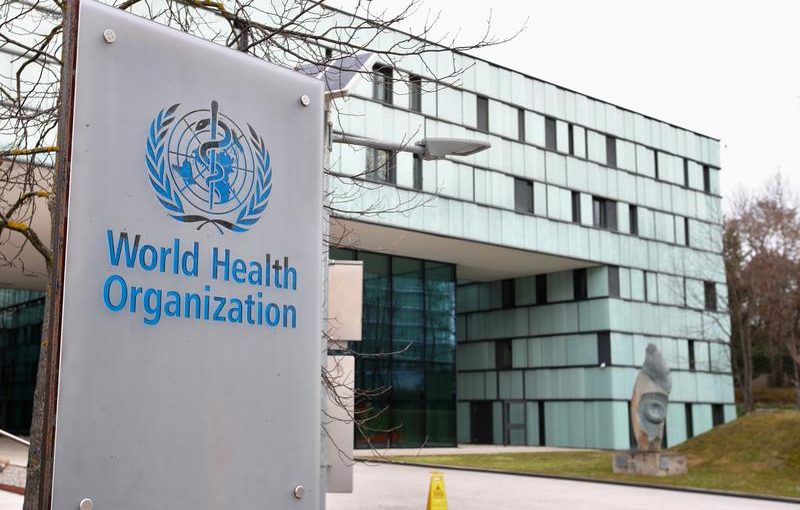 FILE PHOTO: A logo is pictured outside a building of the World Health Organization (WHO) during an executive board meeting on update on the coronavirus outbreak, in Geneva, Switzerland, February 6, 2020. REUTERS/Denis Balibouse

GENEVA (Reuters) – The findings of a WHO-led mission to Wuhan, China to investigate the origins of the SARS-CoV-2 virus are expected in mid-March, the World Health Organization (WHO) said on Friday.

“The current timing is the week of 14-15 March,” Peter Ben Embarek, a WHO expert who led the mission, told a news briefing.

Mike Ryan, WHO’s top emergency expert, said. “To clarify, there was never a plan for an interim report, first of all. It was hoped we would get a summary report out…The director-general (Tedros Adhanom Ghebreyesus) will receive that report from the team in the near future and we will discuss the recommendations.”