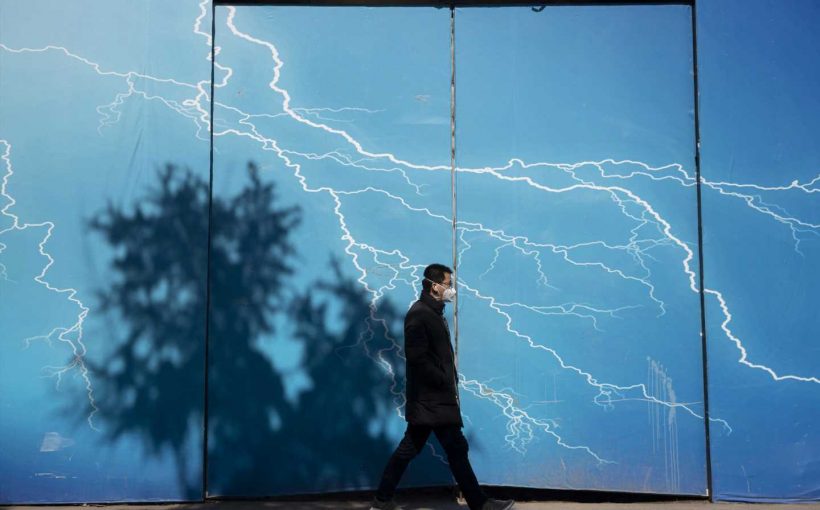 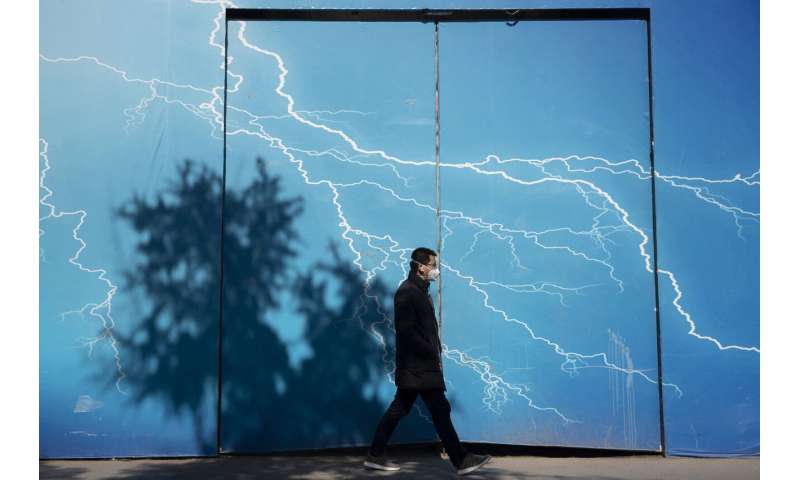 How deadly is the coronavirus that exploded from China? The answer reflects a hard reality about fast-moving outbreaks: As cases pop up in new places, the first to get counted are the sickest.

A straight count of deaths reported worldwide suggests the new virus may be more deadly than the flu, according to the head of the World Health Organization.

“Globally, about 3.4% of reported COVID-19 cases have died. By comparison, seasonal flu generally kills far fewer than 1% of those infected,” said WHO Director-General Tedros Adhanom Ghebreyesus.

But the U.N. agency is reporting a number that health authorities know will keep fluctuating—and it’s far too soon to predict whether it ultimately winds up worse than flu or about the same.

“In every outbreak there are at least two competing biases that make the case fatality rate look higher or lower,” said Dr. Marc Lipsitch of Harvard’s School of Public Health.

Some ill people may die while many people with mild or no symptoms are being missed, he explained, “because the testing has been so variable and not adequate in many places.”

WHAT DO WE KNOW ABOUT THE DEATH RATE?

The WHO’s latest estimate that 3.4% of patients have died is in line with what the agency has been reporting for over a week.

When it took a close look at what’s happening in China, WHO concluded 2% to 4% of patients in the city of Wuhan—the outbreak’s epicenter where a flood of early severe cases overwhelmed health centers—had died.

By the time people elsewhere in China were getting sick, authorities were better able to test for the virus and uncover people with mild cases. Consequently, the death rate in the rest of the country was strikingly lower, 0.7%.

That number has fluctuated since but is still pretty close—even though the number of deaths being reported every day in China is dropping as the outbreak stabilizes there.

WHAT ABOUT THE REST OF THE WORLD?

The outbreak has worsened in Iran, where as of Tuesday 4.4% of the more than 1,500 patients so far known to have COVID-19 have died. That number is helping to drive the global death calculation.

Outside of Hubei province in China and Iran, the death rate globally as of Tuesday was about 1%.

WHY ARE DEATH RATES HIGHER EARLIER IN AN OUTBREAK? 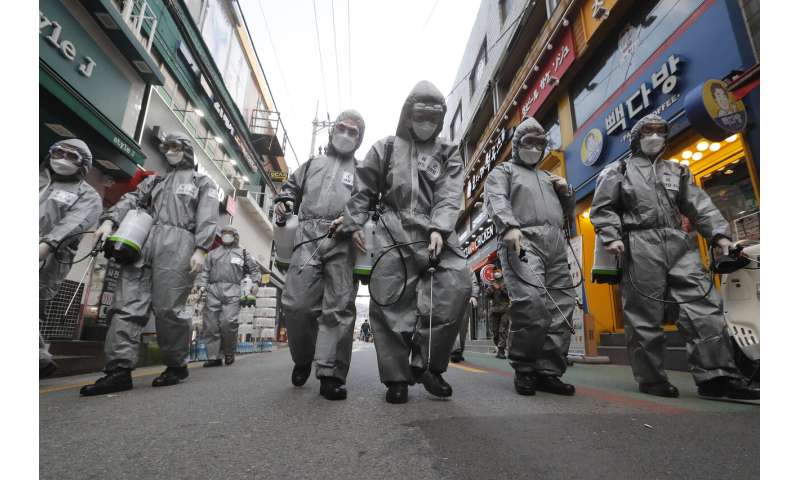 In most places dealing with a sudden jump in illnesses, testing people with the earliest mild symptoms—a fever or cough—is low on the priority list. That means death rates may appear artificially high until authorities get a better handle on how widespread the illness really is. The U.S., for example, is still trying to ramp up its capability to test widely, amid criticism that person-to-person spread was going undetected.

Further complicating all this math: Scientists have been taking in-depth looks at patients treated in different hospitals, an important step as authorities learn how to battle it. One such study in last week’s New England Journal of Medicine examined 1,099 patients in 500 hospitals in China, many of them beyond Wuhan. They put the death rate at 1.4%.

HOW DOES COVID-19 COMPARE TO OTHER DISEASES?

A cousin of this new virus caused the severe acute respiratory syndrome outbreak in 2003, and about 10% of SARS patients died.

Flu is a different virus family, and some strains are deadlier than others. On average, the death rate from seasonal flu is about 0.1%, said Dr. Anthony Fauci of the U.S. National Institutes of Health.

Even if the right number for the new coronavirus is 0.7%, that’s still worse than the average flu season.

But again, the number of infections matters. Millions of people get the flu every year around the world, leading to an annual death toll in the hundreds of thousands. There’s no way to know how many people ultimately will get the new coronavirus.

WHO emergencies chief Dr. Michael Ryan says the new coronavirus isn’t as transmissible as flu, so “it offers us a glimmer … that this virus can be suppressed and contained.”

What’s the difference? Flu can be spread before symptoms appear, which helps fuel each year’s influenza season. WHO insists asymptomatic spread doesn’t appear to be driving the COVID-19 outbreak.

Last week’s report by National Health Commission of China scientists shows how easy it is for many cases to be missed early on: 44% of patients had fever when they were admitted to the hospital, but 89% ultimately developed it.

In all, 16% developed severe illness after hospital admission; about 5% were treated in an intensive care unit; and 2.3% needed machines to help them breathe.

Older people, especially those with chronic illnesses such as heart or lung diseases, are more at risk of severe illness, although some younger adults have died.