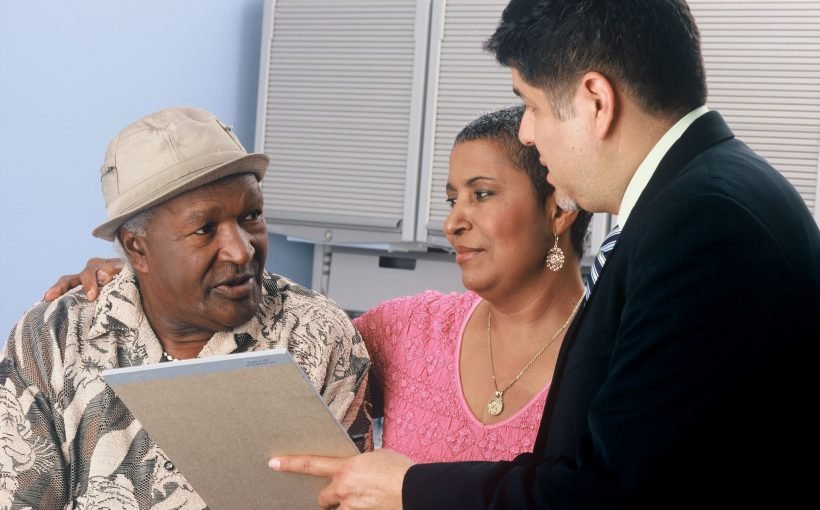 High poverty rates, low education and lack of insurance are all social determinants that are expected to lead to high mortality rates and negative health outcomes. Despite a 62 percent minority population with these characteristics in California, the state’s health profile was significantly better than the nation’s as a whole. This profile was largely driven by the state’s minority population. California’s death rate from all causes in 2016 was 619.1 per 100,000 population, compared with the nation’s 729.9. Broken down by racial/ethnic group, death rates were 686.4 for non-Hispanic whites, 514.4 for Latinos, 807.6 for African-Americans, 394.5 for Asian/Pacific Islanders, and 380.2 for American Indian/Alaska Natives.

California’s population shifted from 22 percent racial/ethnic minority in 1970 to 62 percent in 2016. From about 1965 through the early 1990s, researchers and policymakers had focused their attention on the high levels of unemployment and poverty; and a lack of education among minorities, positing that these dysfunctions were a result of poor personal values that led to poor personal choices. As a result of these characteristics, the historical narrative held that minorities were likelier to live shorter lives and suffer poorer health outcomes. Subsequently, health care and social policies were built around this framework.

The researchers examined data from the National Center for Health Statistics and other sources.

Cultural differences in the ways that racial and ethnic minorities interact and take action to compensate for lack of access to health care and other public and private services may help to facilitate good health outcomes. For instance, to address unmet health care needs in the 1970s during California’s demographic shift, Latinos created an alternative system of health care and policy that has since grown to more than 1,300 nonprofit, community-based clinics serving underserved communities. These findings could form the basis for the development of theoretical models and methods to assist in identifying and tracking health disparities. These new models, based on the “epidemiology of diversity,” would be better able to make use of the roles that race, place and diversity play in health outcomes.