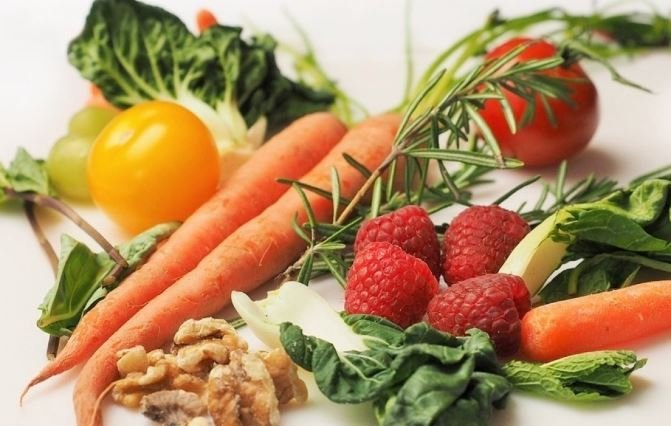 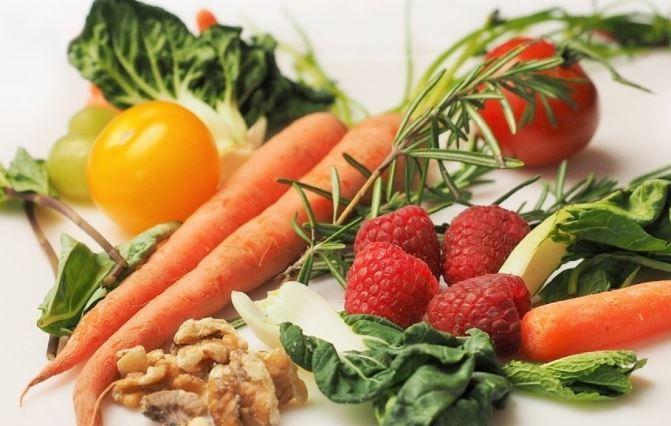 The Mediterranean diet has a beneficial effect on the health of not only young people but also older. To such conclusion the Italian scientists from the Mediterranean neurological Institute, Pozzilli.

In a study published in the British Journal of Nutrition, experts found that the transition to such a diet reduces the risk of premature death and the chance of occurrence of strokes and other diseases of the heart and circulatory system.

The products included in the Mediterranean diet contain large amount of unsaturated fats, which positively affect the blood vessels and help get rid of the “bad” kinds of cholesterol.

“We have shown that a diet rich in fruits, vegetables, fish, olives and cereals, lowers the risk of premature death by about 25%”, — said Marialaura, Bonacca, one of the study’s authors.

Proper diet, experts say, affects not only the weight and overall health, but also on the health, even if you go there at a later age, according to the “Morning.ru”. Italian scientists will continue to study the impact of its products on the health of seniors and formulate the most useful life extension diet.

Earlier, the Greek scientists have identified the most optimal duration of sleep. According to the study, at risk are people who sleep too long, as well as those who sleep too little. The most acceptable for the human body is considered to be sleeping for 6-8 hours, experts believe.