Home » Health News » The scientists said, who is helpful to drink coffee 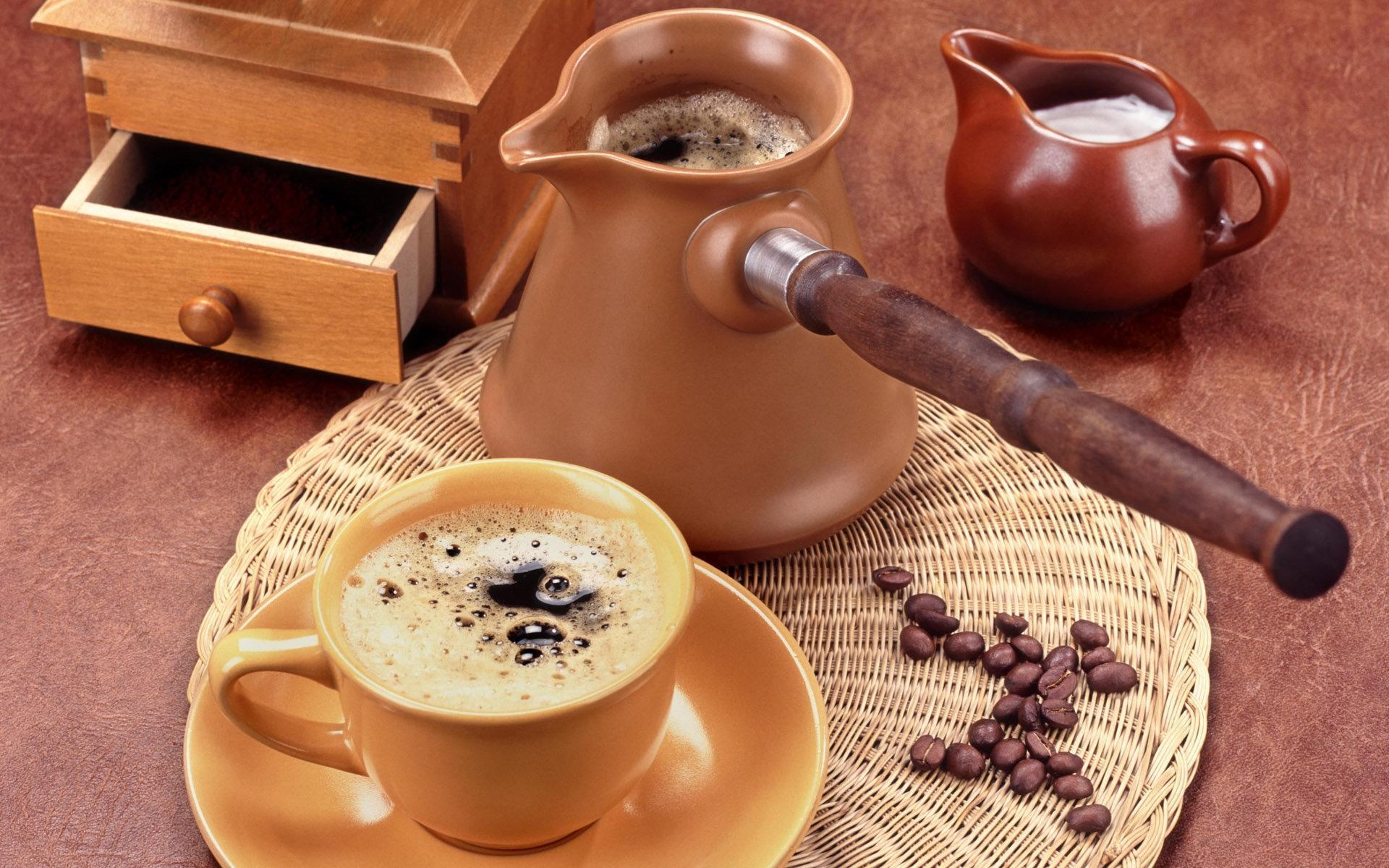 Scientists Centro Hospitalar Lisboa Norte in Portugal found that caffeine is very useful for people with chronic kidney disease. About it reports on Wednesday, October 3 Healthline.

According to a study published in the journal Nephrology Dialysis Transplantation, the protective effect of caffeine may be associated with the influence of this substance on the body – it promotes the release of nitric oxide, as a consequence improves the function of blood vessels.

It is clarified that in the experiment, experts involved 4 thousand 863 people. The researchers recorded data about the consumed doses of caffeine and its sources (coffee, tea and soft drinks).

After examining the features of lifestyle, the researchers found: people who consumed the huge amount of caffeine, the risk of death in the next 5 years average decreased by almost a quarter.